FLUORIDATION WARS: What You Need to Know 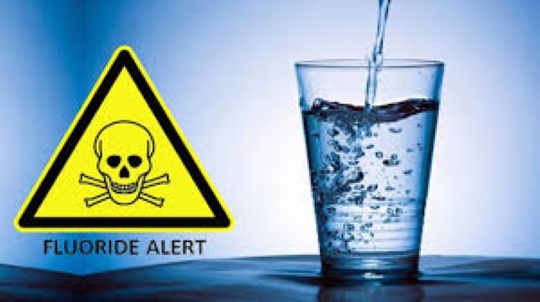 FLUORIDATION WARS: What You Need to Know

The Spokane City Council is taking up the issue of adding FLUORIDE to our municipal water supply. Industry advocates and local politicians apparently have little regard for the fact that voters have rejected the idea on multiple occasions.

It is the opinion of the author that our drinking water should be kept as clean and pure as possible and not be used for delivering medications. Whether you agree or disagree with that statement, I think you will find the following information compelling.

According to Swedish pharmacologist Dr. Arvid Carlsson, winner of the Nobel Prize in Medicine/Physiology, the issue is clear. Children and adults already consume various amounts of fluoride from multiple sources.  This is why the Centers for Disease Control recommends children only use a “drop” of fluoridated tooth paste and cautions parents to supervise children while they are brushing their teeth to insure that they DO NOT swallow toothpaste. Adding fluoride to the water supply in addition to the amounts most people already consume can be medically problematic and is inherently unethical.

“In modern pharmacology it’s clear that even if you have a fixed dose of a drug, individuals respond very differently to one and the same dose. Now, in this case, (fluoridation) you have it in the water and people are drinking different amounts of water. So you have huge variations in the consumption of this drug. So, it’s against all modern principles of pharmacology.” – [Dr. Arvid Carlsson, Nobel Phramacologist]

Most of the developed countries in the world have REJECTED the idea of adding fluoride compounds to drinking water supplies.  Here are some of the reasons why:

“This water treatment has never been of use in Belgium and will never be (we hope so) into the future. The main reason for that is the fundamental position of the drinking water sector that it is not its task to deliver medicinal treatment to people. This is the sole responsibility of health services.”
SOURCE: Chr. Legros, Directeur, Belgaqua, Brussels, Belgium, February 28, 2000.

“We are pleased to inform you that according to the Danish Ministry of Environment and Energy, toxic fluorides have never been added to the public water supplies. Consequently, no Danish city has ever been fluoridated.”
SOURCE: Klaus Werner, Royal Danish Embassy, Washington DC, December 22, 1999.

“We do not favor or recommend fluoridation of drinking water. There are better ways of providing the fluoride our teeth need.”
SOURCE: Paavo Poteri, Acting Managing Director, Helsinki Water, Finland, February 7, 2000.

“Artificial fluoridation of drinking water supplies has been practiced in Finland only in one town, Kuopio, situated in eastern Finland and with a population of about 80,000 people (1.6% of the Finnish population). Fluoridation started in 1959 and finished in 1992 as a result of the resistance of local population. The most usual grounds for the resistance presented in this context were an individual’s right to drinking water without additional chemicals used for the medication of limited population groups. A concept of “force-feeding” was also mentioned.

Drinking water fluoridation is not prohibited in Finland but no municipalities have turned out to be willing to practice it. Water suppliers, naturally, have always been against dosing of fluoride chemicals into water.”
SOURCE: Leena Hiisvirta, M.Sc., Chief Engineer, Ministry of Social Affairs and Health, Finland, January 12, 1996.

“Fluoride chemicals are not included in the list [of ‘chemicals for drinking water treatment’]. This is due to ethical as well as medical considerations.”
SOURCE: Louis Sanchez, Directeur de la Protection de l’Environment, August 25, 2000.

“Fluoride has never been added to the public water supplies in Luxembourg. In our views, the drinking water isn’t the suitable way for medicinal treatment and that people needing an addition of fluoride can decide by their own to use the most appropriate way, like the intake of fluoride tablets, to cover their [daily] needs.”

“…the addition of chemicals to drinking water is prohibited by law in the Netherlands. This law came into effect because it was widely perceived that drinking water should not be used as a vehicle for pharmaceuticals. Furthermore, fluoridation of drinking water would conflict with the freedom to choose for natural drinking water. This principle of freedom of choice is considered as an important basic principle in the Netherlands.
SOURCE: 2007 – RIVM report 270091004/2007 for the Dutch Ministry of Health, Welfare and Sports. Title of report: Economic evaluation of prevention: further evidence.

“In Norway we had a rather intense discussion on this subject some 20 years ago, and the conclusion was that drinking water should not be fluoridated.”
SOURCE: Truls Krogh & Toril Hofshagen, Folkehelsa Statens institutt for folkeheise (National Institute of Public Health) Oslo, Norway, March 1, 2000.

Many other countries and municipalities besides those cited above have also rejected fluoridation or have discontinued the practice based on ethical concerns and/or research that exposes the potentially negative effects of fluoridation on human health. There are also mounting concerns about fluoride’s effects on fisheries and the environment, especially as it adds to and mixes with the numerous other chemical compounds in the effluent that already flows out of our cities.

Various studies have shown conflicting results in trying to determine whether or not “therapeutic” levels of fluoride added to drinking water supplies contribute to increased cancer rates. Some say there is a clear cancer link, others deny such a link can be conclusively demonstrated. Yet ALL researchers agree that excess fluoride, or fluoride accumulations can be toxic. For the sake of space, I will provide links to numerous fluoride health studies at the bottom of this article for those wanting to conduct additional research. 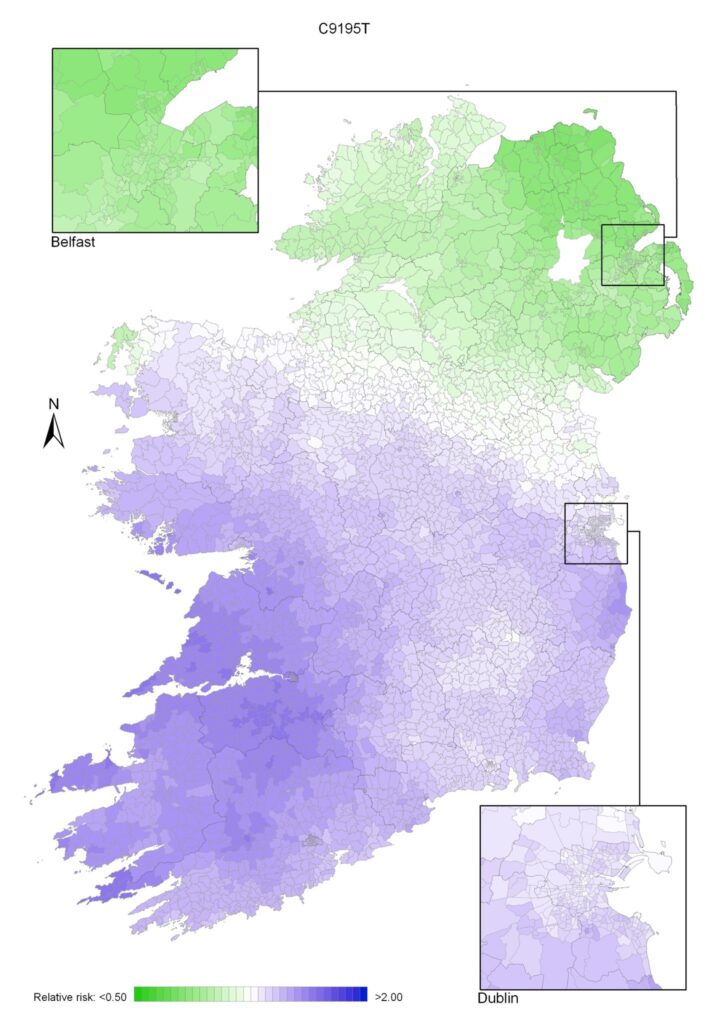 “Commenting on the findings in the Atlas, Dr Anna Gavin, Director of the Northern Ireland Cancer Registry, said: “Mapping the incidence of cancer geographically in Ireland is hugely important in our quest to understand factors that increase cancer rates and also to provide appropriate treatment and cancer services.””

“While it is generally accepted that geographic variations in cancer risk are predominantly the result of factors such as tobacco smoking, alcohol drinking, obesity, diet and sexual behaviour there are also a number of findings which we cannot explain yet including the band of increased stomach cancer incidence from Donegal to Dublin. The launch of the first All-Ireland Cancer Atlas today will enable us to further identify different contributing factors to cancer in Ireland.””

“Dr Harry Comber, Director of the National Cancer Registry, said: “The Atlas shows major variations, sometimes more than two-fold, in the risk of several cancers, across the island. Understanding the reasons for this geographical variation, and taking appropriate action, would reduce the cancer burden significantly in Ireland. Areas with unexplained higher than average risk should now be studied in detail and a comprehensive programme of research into already known determinants of cancer risk in Ireland is needed to inform cancer control.””

So the simple answer is “YES”, small amounts of fluoride do seem to show a reduction in dental caries in children. But the bigger question is, “What are the long term effects on public health, and the environment?” And if we go down this road, where do we stop? Should vitamin supplements also be added to the water? What about vaccines or contraceptives?

With all of the divisiveness going on in the world these days, perhaps adding mood stabilizers to the water supply would make for a more peaceful society.

List of Countries that Ban or Reject Water Fluoridation: Why North America is Actually the Exception