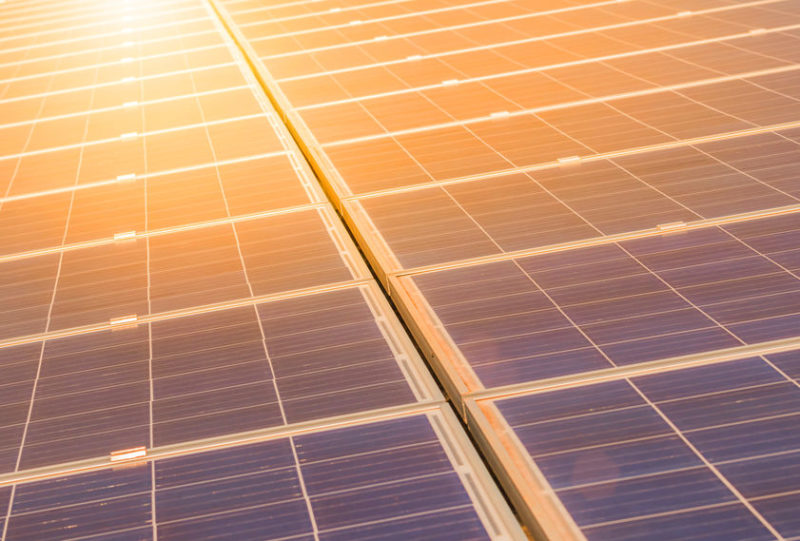 On May 12 the Interior Department gave approval for the largest solar power project in the U.S. to be built by Warren Buffett’s NV Energy company on 7100 acres of Federal lands in the Mohave Desert. At a cost of one billion dollars, it pales into insignificance on the days we read of the trillions of dollars being spent battling the corona virus economic destruction. But a boondoggle by any other name remains a boondoggle.

The plan for this three year project is very specific and quite ambitious and will never fulfill even close to its targets of 690 megawatts that are said will power 260,000 homes, provide 900 jobs, with a massive battery backup to replace the solar system at night, and emit no carbon dioxide. Had the government seen Michael Moore’s brilliant new movie Planet For The Humans before approving the project they may not have approved it. The film illustrates on the ground at various sites, how and why every major solar project in the country has failed miserably.

In just a few sentences we can explain the futility of this mammoth project that will blight this great desert forever, while pulling the curtain down on the futility of attempting to obtain dependable power from the sun unless it is on your roof top. We have been lying to ourselves about this potential for over three decades.

In a new book light-heartedly titled The Hitchhikers Journey Through Climate Change one discovers that the renewable energy debate can be summed up with a simple Rule of Thumb which states “in every communities electric grid, an excess amount of fossil fuel or nuclear power must be available at the ready to go on line in seconds, that is equal to the potential output of all intermittent solar energy considered a portion of the grids electric capacity”. No batteries exist on earth that could take up the load when the sun is not shining. If they could it would likely only be for a single night for how would then recharge them. This is a fairy tale of absurdity being sold to Las Vegas just as the snake oil salesmen of the old west plied their trade.

When you digest this simple rule, you will wonder that the pro/con arguments over solar energy have gone on for so long without facing the only reality that can ever allow solar energy to be an important part of our energy portfolio. It must have 100% back up with fossil fuel or nuclear power to insure that the communities’ electric grid can not let them down. Las Vegas of all places can not afford a blackout. Thinking that some special new battery is going to maintain as much power as the absent sun, has been and will be an impossibility for the foreseeable future. The mandatory back up fossil fuel must stand by running near full out and emitting carbon dioxide and producing no electricity until the sun can not fill the bill and it must step in. The excess cost for the excess backup power will show up in the electric bills of the residents of Las Vegas as sure as night shall follow day.