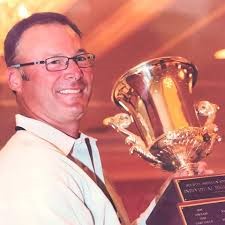 So Doug-No is running a radio ad with Shelly Rosenberger lending her voice to show her support. Don’t forget, she and her husband have both donated 500 bucks each to his campaign. CLICK HERE to listen, it’s right beneath the red header image (we’re trying to find a link directly to the audio).

People that have heard this on the radio are lead to believe that Doug’s opponent Tim Kastning supports the criminal reentry center for North Idaho. But 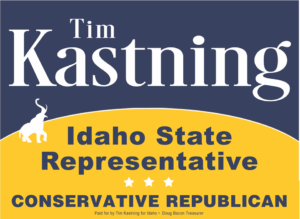 if you’ll listen to it, between :29-32 you’ll hear her say, “Doug’s opponent has actually been endorsed by one of the Boise bureaucrats that wants us to open the flood gates to more convicts.” Note she doesn’t say Tim is in support of the reentry center, but that someone that endorsed him does. This is a crafty way of hitting the buzz words and leaving the casual listener with the impression that Tim does support it! Nice try Doug, but that’s not true. 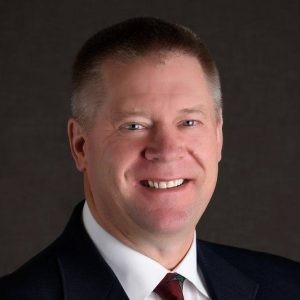 Here is a snippet of a voter guide from The Watchmen Ministry of North Idaho. Tim’s answer is in the middle, and it’s easy to see he DOES NOT support the criminal reentry center. Here are his words,

We could use the tactic of guilt by association that Doug-No tried in the radio ad all day. Here are a few samples we’ve come up with:

Y’see this game of Doug’s is childish and dumb. He can’t spin a yarn about being transparent and conservative and pull this kinda shenanigan. Remember he has a pattern of this behavior. He’s quick to claim it was his employer that gave money to those Democrats, not him as President of Winning for Idaho. But in the next breath he claims he gave money to local charities, and not the source of the money, his employer.

Knock it off Doug and play fair. You claim to be a died in the wool conservative, yet you misrepresent Tim every chance you can. These WWE style tactics show your true character.