Ladies and Gentlemen, my name is Mary Nguyen. I am a business owner. I was a political refugee escaped from South Vietnam in 1975.  Just yesterday, April 30, we commemorated 45 years Saigon fell under communism.

My Father was a soldier, a colonel, all his life fighting for Freedom and national independence. After Vietnam War, he was immediately locked up for 13 years, in communist prisons — along with numerous intellectuals. Since the American soldiers left Vietnam 47 years ago (1973) Vietnamese people still continue the Fight for FREEDOM, in tears and blood. It is now a secret war, a secret army.

America is great! We have bountiful foods, water, electricity, Internet, transportation. We thank all healthcare workers, grocery workers, truckers, farmers are still working hard for America. But we want to see the entire local businesses (+school +church) to open-up happily again. We want to see a lively Spokane, the Inland Northwest, and Washington State!  We want to Make America Great Again!

I thought we are supposed to “stay-home-stay-healthy” for 14 days only. But it has been many weeks already! Americans should be allowed to work and pay taxes, rather than living on federal checks and unemployment benefits. The huge financial deficit today in America will only lead to bankruptcies and higher taxes later.

[In other nations, students are already back to school, wearing the clear plastic face shields. Boeing employees use them at work since April 21. Businesses should be re-opened immediately. People can use smart hygiene, social distancing, face masks and face shields— while waiting for vaccines. Wearing Face Masks across my mouth, it feels like ….no Freedom of Speech! But, still, people should wear face masks and practice social distancing for a while dealing with the CCP virus].  (omitted/unread)

Vietnam’s neighbor is Red China. China is occupying Vietnam’s Eastern Sea (they call it South China Sea). The two communist parties are brutally ruling Vietnam. Life is so dangerous in Vietnam now. The border between Vietnam and China is wide open, allowing illegal immigrants, criminals, human trafficking, organ harvesting, gangsters, and illegal drugs from China flowing freely into Vietnam. We don’t want America to have open-border dangerously like that.

DURING VIETNAM WAR: American media was so pro-communist, and news was distorted. The American and South Vietnamese soldiers WON every battle, but we lost the war to the Left. American people have sacrificed so much in those battles against communist aggression. We are very grateful to all Vietnam Veterans who served Vietnam with Honor and Courage. 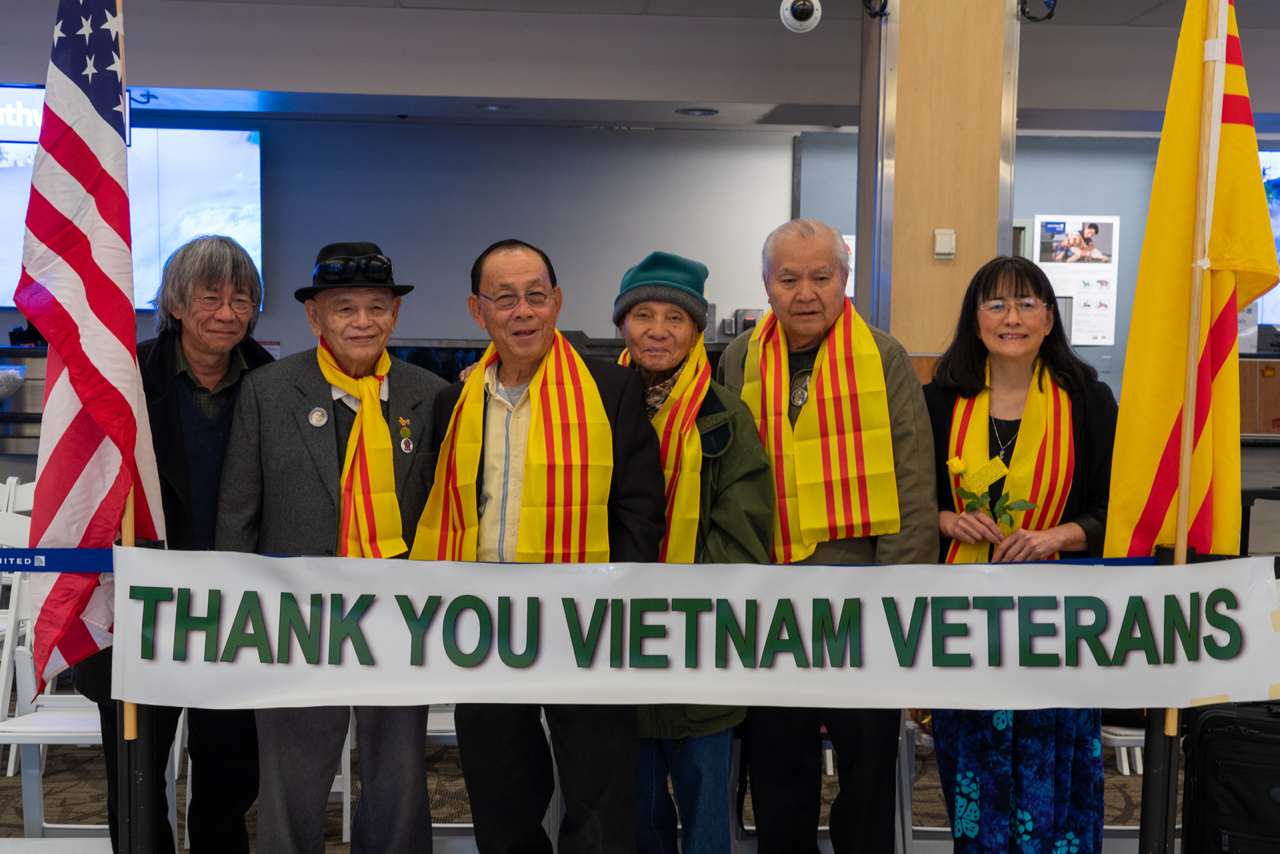 USA is the greatest Nation on earth. A dreamland. The land of the Free, and the home of the Brave. As proud American citizens, we have enjoyed “life, liberty, and the pursuit of happiness.” Especially free speech, free enterprises, freedom of religion. We have law and order. USA has the “Right to Fair Trials“, the “Right to Bear Arms“. Police in USA are nice and friendly– they protect people & property.

DURING THIS CCP VIRUS PANDEMIC: Sick people were told to self-quarantine 14 days to save lives. But the lockdown policies imposed on all people have lasted many weeks already. Too long! I feel like being house-arrested under a communist regime. Suddenly no church, no school, no restaurant, no sport, no fishing, no concert, no libraries, no funeral, no conferences. Our Vietnamese Heritage Day and the Vietnam Freedom Flag parade are postponed until July. But it is still unsure. So frustrating! We should not allow the CCP virus to shut-down America any longer!

My final message to the Left: DON’T TAKE AMERICA INTO SOCIALISM! 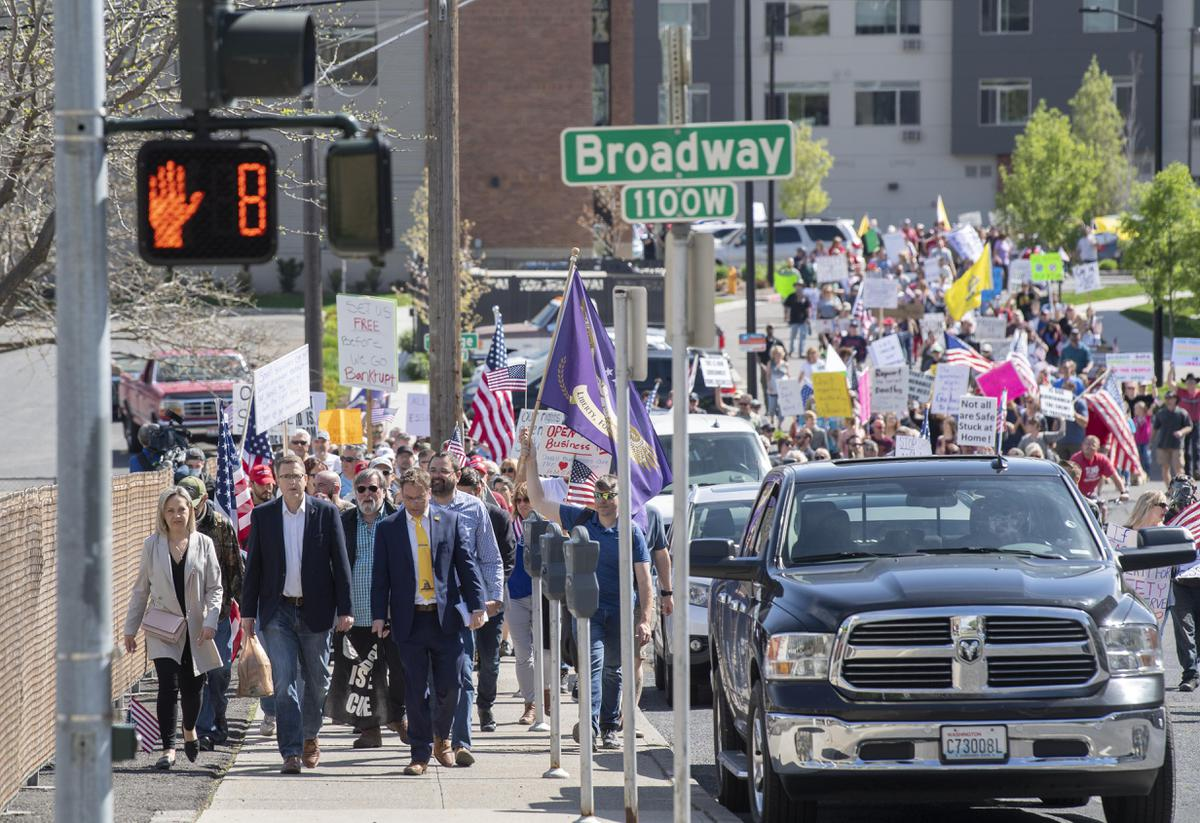 1st documentary movie on the origin of CCP virus, Tracking Down the Origin of the Wuhan Coronavirus