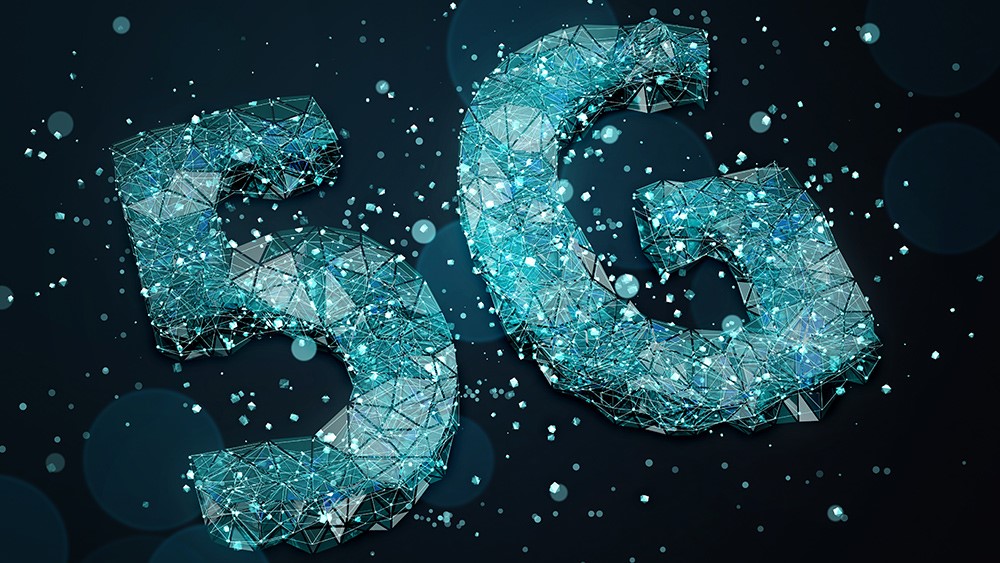 Americans who continue to use the largest of the social media platforms are enabling their founders to behave like authoritarian demigods who stifle, not encourage, freedom of speech and expression.

And Twitter founder/exec Jack Dorsey is among the worst authoritarian offenders. While claiming to be ‘fair’ and ‘balanced’ and open to ‘all views,’ the fact is actions speak louder than words: You can’t claim such things when you’re banning people and views from your platform.

Agence France Presse reported this week that Twitter will begin taking down any tweets that Dorsey and his speech Nazis deem “harmful activity,” including information about the harmful effects of 5G technology.

“We have broadened our guidance on unverified claims that incite people to engage in harmful activity, could lead to the destruction or damage of critical 5G infrastructure, or could lead to widespread panic, social unrest, or large-scale disorder,” Twitter’s ‘safety team’ said.

The new directive comes as some 5G towers in European countries have been attacked, but that’s because if anything, people are merely trying to protect themselves.

Removing ‘harmful’ 5G ‘conspiracies’ is part of a larger effort by all major social media platforms to stifle speech and ideas and force everyone into compliance with a predetermined set of rules and behaviors the lords and masters of our universe have decreed. In secret.

It will remove “unverified claims” that could lead to the destruction or damage of critical infrastructure, “widespread panic, social unrest, or large-scale disorder,” the statement said.

These include tweets that falsely tell people food is running out or that 5G wireless causes coronavirus, the San Francisco firm said.

Even governments are getting into the censorship act. Britain announced it is moving to ‘debunk the conspiracy’ after the dangers of 5G were discussed and promoted by an ITV host.

The people of Brussels are not guinea pigs

And yet, there’s nothing hokey about this. Other governments have actually halted installation of 5G in their countries over findings that, in the case of Belgium, the equipment did not meet radiation safety standards.

With 5G, the telecom industry promises instant connectivity, paving the way for “smart cities.” 5G is a Big Tech dream come true – a data collection boon that will tie all internet-connected devices together and increase connectivity speeds up to 1000 times greater than existing 4G networks. As investors scramble to get a piece of the 5G pie, the technology is not projected for deployment in every first-world country, nor will it be accepted by every big city.

“The people of Brussels are not guinea pigs whose health I can sell at a profit,” the Minister of the Government of the Brussels-Capital Region, Céline Fremault, told L’Echo. “I cannot welcome such technology if the radiation standards, which must protect the citizen, are not respected, 5G or not.”

He noted further that 5G violates Belgian radiation safety standards, citing concerns from over 240 scientists and doctors from over 41 countries who have published research noting that 5G signals are harmful to biological life.

“The 2019 Swiss Re Report 5G is rated as a “high impact” emerging risk affecting property and casualty claims in more than 3 years,” notes the Environmental Health Trust. “Published peer reviewed science already indicates that the current wireless technologies of 2G, 3G and 4G – in use today with our cell phones, computers and wearable tech – creates radiofrequency exposures which poses a serious health risk to humans, animals and the environment.”

How will 5G, which is infinitely more powerful, be better for us then, health-wise?

It won’t be, of course. But you won’t be able to share that information or discuss it on a platform like Twitter because a speech Nazi will ban you and deep six your information, for profit. A faster Internet at any cost, you see.