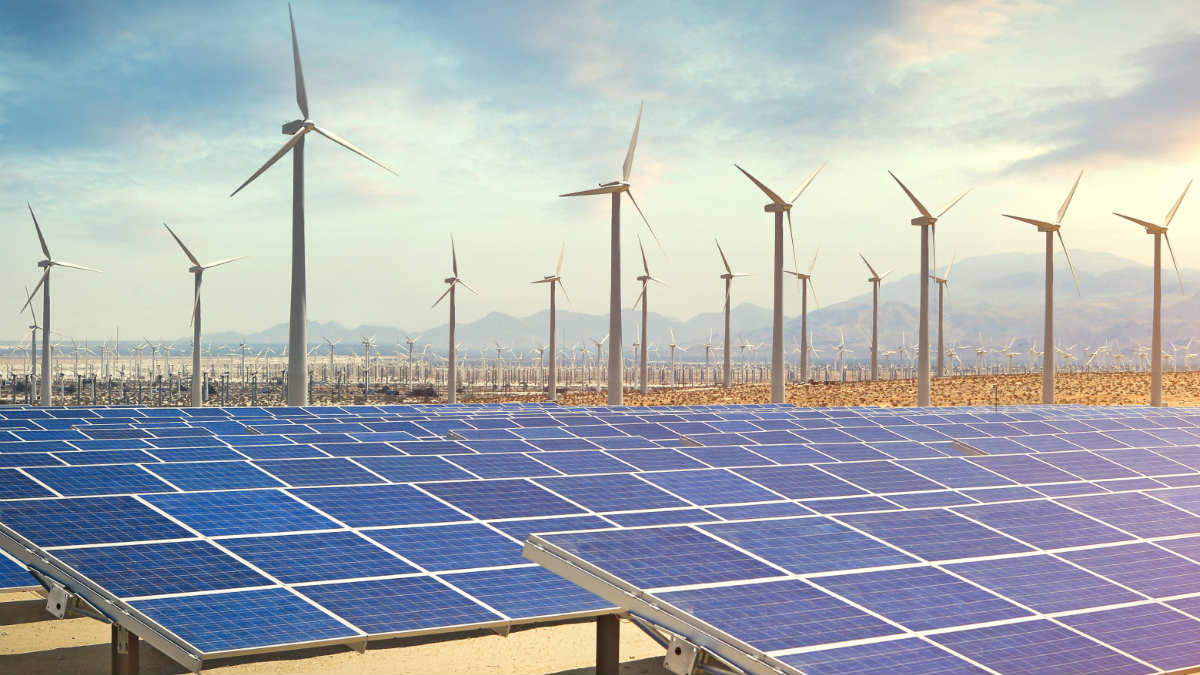 While there is no bipartisan clamor to use GOP Senate control to force votes on sanctuary cities, there is a rush to pass a bipartisan bill dumping more money into green energy programs. Some might have thought we were done with the green energy venture socialism after the Obama era of Solyndra scandals, but in Washington, both parties are addicted to corporate welfare. Hence the rush to pass S. 2657, the American Energy Innovation Act.

It’s hard to call this bill bipartisan, given that the lead GOP sponsor is Sen. Lisa Murkowski. Yet even after voting against Kavanaugh and flirting with support for impeachment, she seems to control the Senate floor agenda more than anyone pushing the Trump agenda on immigration.

On Monday, the Senate voted to proceed with debate on her compilation of 50 energy bills. However, instead of focusing on all the ways government, and the federal courts in particular, impede the exploring, production, and transportation of proven and successful forms of energy production in this country, the bill focuses on pumping more money and government preferences into tenuous forms of green energy. Party like it’s 2009?

The bill is full of subsidies and government research for alternative energy and for “carbon capture” investments. While it stops short of creating “climate change” carbon mandates, the entire premise of the bill accepts the universe in which the Left operates; namely, that we need to move away from reliable energy and work on global warming priorities.

Specifically, the 555-page bill would offer parochial research grants and subsidies for wind, solar, geothermal, and hydroelectric power. It also promotes carbon capture to reduce carbon emissions. The bill’s authors say the legislation “encourages smart manufacturing” in the industrial and transportation sectors to reduce greenhouse gas emissions. The bill reauthorizes and grows all the Department of Energy programs the president promised to cut when he took office in 2017. The cost is estimated at $579 million, according to the Congressional Budget Office.

We know from past history that mandates and market distortions, responsible for creating junky products at a higher cost, begin with government subsidies and “encouragements” signaling to the market that “green” is the way to go. This bill promotes all sorts of workforce pilot programs for cutting greenhouse emissions and for green energy social engineering of our economy, industries, and labor market. It of course has numerous provisions to tip those programs to “minority outreach” companies.

What is perhaps most offensive is that this “bipartisan” bill dealing with workplace programs at the Department of Energy’s National Labs does nothing to address the concern of a bipartisan Senate report that 10,000 Chinese nationals are conducting research in those labs, some of whom are helping China steal our research.

It’s a little bizarre that in a Congress that has accomplished very little legislatively, there is a hellfire rush to pass this random bill to herald Lisa Murkowski’s legacy. But to the extent we are going to suddenly focus on energy policy, why not focus on the judicial war against our oil and gas production, which is probably our greatest economic miracle? No, Congress doesn’t need to subsidize it like they do with wind and solar, but at least get the courts out of the way.

In recent years, the courts have blocked every stage of pipeline construction, such as the much-touted Keystone XL Pipeline. They have also mandated that Trump continue Obama’s lawless policies holding up permitting for oil and natural gas exploration throughout the country.

While we have record production and refining of crude oil, there is still a need to transport that oil, which requires more pipelines. There is an infrastructure bottleneck being created by states like New York blocking more oil streams into New England. Why won’t Congress prioritize legislation to limit judicial review on these projects?

If they are going to dump more money into industries that can’t seem to make it on their own, shouldn’t they equally focus on getting the government out of industries that have single-handedly secured us from dependency on Middle Eastern oil?

A 2018 report from the Energy Information Administration (EIA) found that “renewable energies” were subsidized at a rate 14 times greater than fossil fuels. Whereas renewable energy received $6.682 billion in subsidies in fiscal year 2016, fossil fuels received $489 million. Yet fossil fuels accounted for 78.1 percent of our annual energy production in FY 2016. Nuclear power contributed 10 percent, as the next largest source of production. What about green energy?

What ever happened to the GOP mantra during the Obama years of letting the market work and refraining from picking winners and losers in an industry driven by practicality and results?

It sure seems like the more Republicans “fight socialism,” the more they become a lot like it and call it bipartisanship.