Resist, or politicians will take your liberty 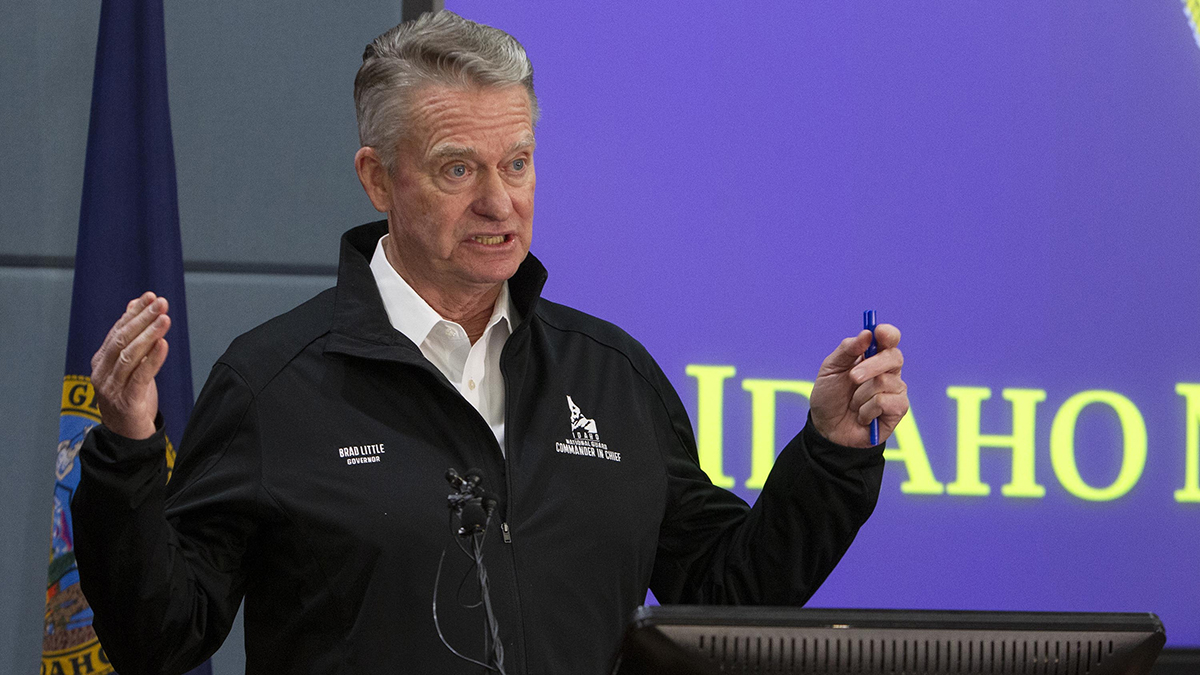 Resist, or politicians will take your liberty

Let’s be crystal clear about this: The U.S. Constitution and most state constitutions have been suspended. Your freedom to earn a living, travel, worship, and even mingle with others have been abridged. It seems many people are OK with that. I’m not, and I wish you wouldn’t be either. It never ends well when a government official, whether a mayor, governor, or a president, is treated as an omnipotent being whose decisions cannot be questioned. Granting mere mortals unlimited power turns politicians into rulers, and the rest of us into prisoners or slaves.

This is not hyperbole. You don’t yet know what inalienable rights we will be told to surrender next. In Vermont, the government has banned the purchase of items deemed nonessential, with customer access to those items blocked. Kansas is using a GPS program to track people’s locations through their cell phones. At the federal level, the president has ordered companies to manufacture certain products, to the delight of many members of Congress from both political parties.

How much worse can it get? California is toying with the idea of implementing martial law. Overseas, the president of the Philippines has ordered police to shoot to kill people who leave their homes without permission. If we fail to compel our elected officials to follow the constitutions they’ve sworn an oath to uphold, there’s nothing left to protect you from your government.

Even in a crisis, people have rights which, at my day job, my team and I work tirelessly to defend and secure. We have a responsibility to acknowledge that Gov. Brad Little’s stay-at-home order is an abrogation of constitutionally protected rights. Should you isolate or work from home? That is your decision to make, because it is your right to make it.

Believe me, it would be much more desirable to just write about what a decent state chief executive Brad Little is. Apart from the statewide lockdown, I give him high fives, because he deserves it. Little has put in place a state government hiring freeze. He just ordered agencies to plan for a five percent spending cut in the budget year that starts July 1, in addition to the one percent cut he ordered for the current budget year. He has frozen pay for existing state employees, and that means pay raises that were planned after July 1 are on hold. He has suspended regulations that stood in the way of delivering healthcare services to Idahoans. I wish this column was all about that, because it’s a roadmap for other states to follow.

I’d also like to spend more time writing about what our education system should be doing at this moment. What an incredible time for brick-and-mortar public schools to look at what’s working for kids who are already educated at home. There are roughly 6,000 students enrolled in Idaho virtual public schools and thousands more homeschool kids. Their learning continues, but traditional schools have shuttered their doors. In other words, most Idaho school children could be learning now, instead of waiting for the government to reinvent the learning wheel.

We cannot ignore the truth about the loss of liberty, and what we’re really setting ourselves up for in the long term. So to commemorate the beginning of the War on Viruses which, much like the War on Drugs and the War on Terrorism, doesn’t have a clear end, remember the fitting-for-the-times ditty made famous by the Kingston Trio:

They’re rioting in Africa
There’s strife in Iran
What nature doesn’t do to us
Will be done by our fellow man.

Your reaction to tyranny, even when that tyranny is “sincerely exercised for the good of its victims,” as C.S. Lewis wrote, informs how you’ll likely react in the next crisis. And the next. For the first time in human history, supposedly free countries around the world have just ordered the lock down of their own citizens and economic harakiri. Most people have gone along with it. You can’t possibly imagine what will come next. All I’m saying: Resist, or prepare to find out.