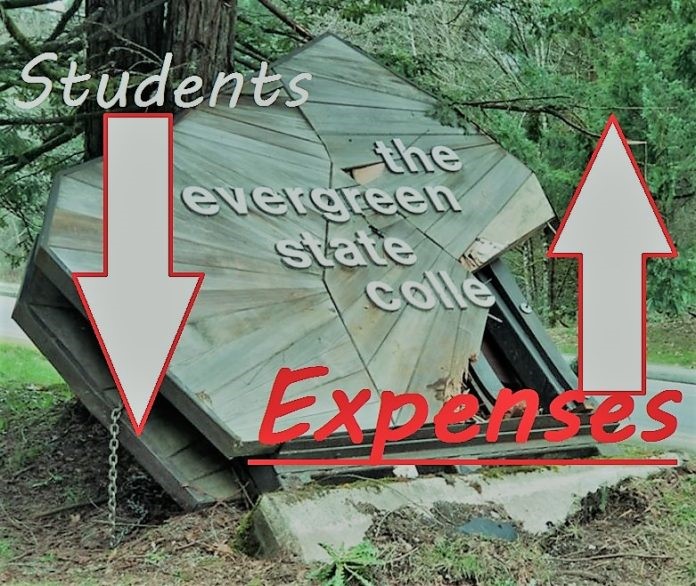 Student enrollment continues to collapse, reserves dissolve, and the highly paid administration is convinced they can sucker their “legislator friends” into subsidizing their failed education experiment, but the end of Evergreen is fast approaching

The tortuous final days of Evergreen State College are rapidly approaching, and only a few questions remain before this failed experiment comes to an ugly end:

Nobody has documented the collapse of Evergreen State College more thoroughly than Evergreen alum, Benjamin Boyce.  If you haven’t been to his video channel, I’d encourage you to go here and subscribe. His most recent video is a must watch for any student who accidently bought the deceptive marketing campaign that this was a serious college and for any legislator foolish enough to support this experimental disaster: 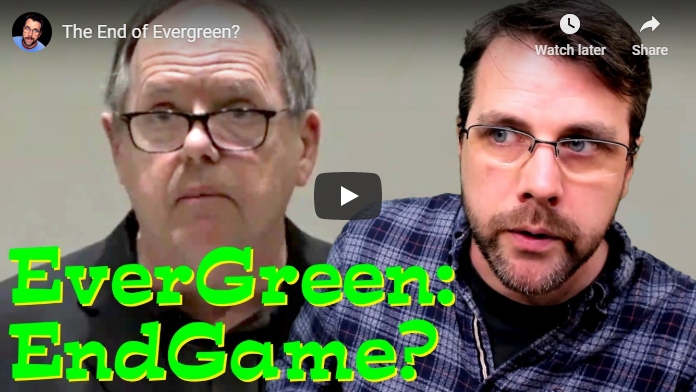 I encourage everyone to subscribe and support Benjamin Boyce and his excellent work documenting the disaster of Evergreen State College. 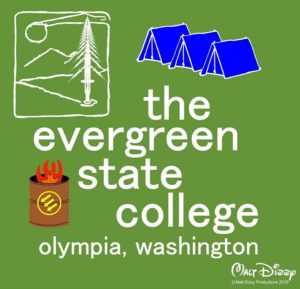 It is too bad the College won’t end up using my proposed logo for their school before they fold.

Washington State’s Office of Financial Management is scrambling to address the catastrophic collapse in tax receipts for budget projections (hint: billions are disappearing).  The rainy day fund will vanish.  Federal grants are not sustainable, nor will they be enough.  The appetite for tax increases during a massive economic downturn is gone (everywhere except the imagination of bureaucrats struggling to justify their existence and politicians out of touch with reality).  Ending the state subsidy for the Evergreen State College failed educational experiment is just one of many obvious choices which must be made.  Protect your Evergreen State College shirts, hats, and hoodies – they will become collector items someday.

This could be a real collector’s item someday 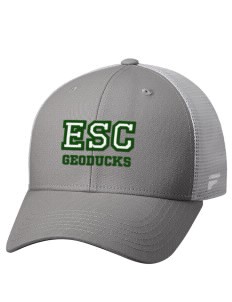 Evergreen College Should just be shut down

Silence of the Enviros – Ignoring real pollution in Olympia’s greenspaces

Should Evergreen State College Just be Shut Down?

The Stranger – “Evergreen College rated one of the worst colleges in the U.S. for free speech”