Can the Government Restrict Travel to Protect Public Health? 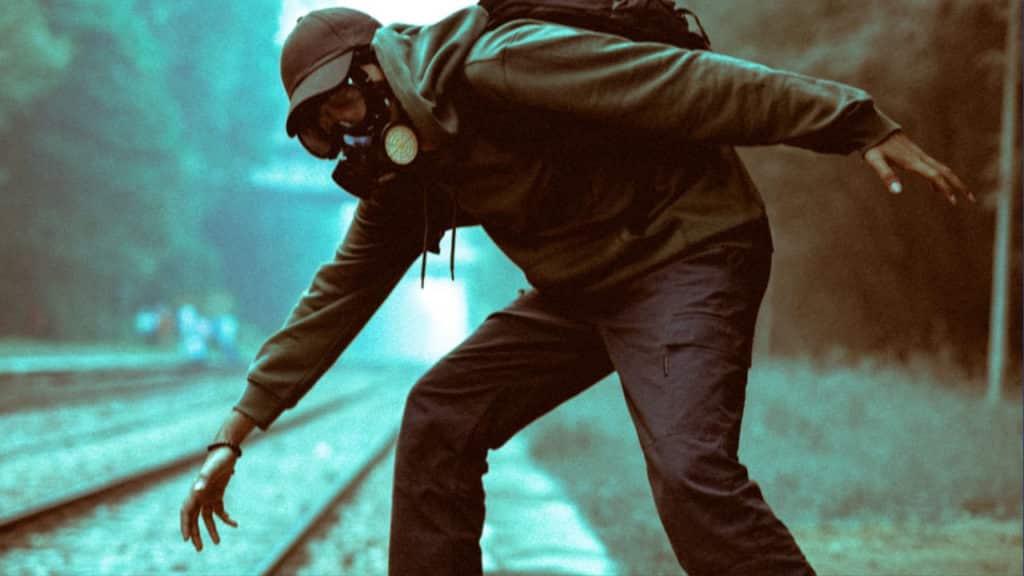 Can the Government Restrict Travel to Protect Public Health?

We know that government itself causes most wrongs – the theft of property by taxation, the impairment of economic liberty by regulation, the slaughter of innocents by war, the infringement of expressive liberties by majority vote.

Yet, the Constitution still mandates an exacting due process for all whom the government would restrain.”

The issue of whether government in America can quarantine persons against their will, ostensibly for their own health and that of others with whom they may come in contact, requires a dual analysis — one of the powers of the federal government and the other of the powers of the states. For constitutional analysis purposes, since local and regional governments derive their powers from the states in which they are located, the analysis of state powers pertains to them as well.

We begin our analysis with the observation of the truism that freedom is the default position. The language of the Declaration of Independence, as well as various amendments in the Bill of Rights, unambiguously reflects the views that those who wrote, ratified and amended the Constitution recognized that our rights — to think, speak, publish, worship, defend ourselves, travel, own property, be left alone — are natural to our humanity.

These rights preexisted the government. Their source is our humanity. Government does not grant these rights. Rather, its primary purpose — as stated in the Declaration of Independence, its sole purpose — is to protect these rights.

Though the courts have interpreted the Constitution to possess lamentable exceptions, the framers and ratifiers arguably accepted the non-aggression principle — articulated in the modern era by the late Professor Murray Rothbard — which declares that all aggression against persons and property even by government is immoral.

In the case of the federal government, it is one of limited, delegated powers. Of course, 230 years of legislation and litigation have blown its powers outside the confines of the Constitution and, invariably, in the direction of expanding federal power at the expense of personal liberty and the states.

The states formed the federal government and not the other way around. Yet today, the feds stay in power by bribing the states with cash grants, the rich with bailouts, the middle class with tax breaks and the poor with transfer payments. Notwithstanding all this, the courts continue to recognize the concept of personal liberty in a free society.

All this is background to the issue lurking beneath the headlines this week. Can the government quarantine people without proof of contagion and imminent assault? The short answer is no.

Now back to what the feds can do and what the states can do in a public health crisis. There are no emergency provisions or triggers in the Constitution; yet, Congress gave itself the power to regulate public health and safety under various pretexts. The pretexts exist because the nanny state urge of members of Congress to regulate is confronted by the reservation in the Tenth Amendment of health and safety to the states. Those pretexts are regulating commerce and all that affects commerce, and paying the states to do Congress’ will.

Stated differently, the Supreme Court has ruled that both the federal government and the states can confine a person who has not committed a crime, or one who has but has served one’s full sentence, in order to protect society from the person’s intentional or uncontrollable harmful tendencies.

It is contrary to the plain meaning of the Constitution for Congress to give itself powers that were not delegated to it by the Constitution, but the courts have permitted this. Yet, even in the case of a lunatic who has committed a crime and served his full sentence but remains dangerous, the courts have recognized constitutional safeguards to protect his natural rights.

Now back to our question of whether the government — state or federal — can confine persons against their will in order to protect public health. The short answer is yes, but the Constitution requires procedural due process. That means a trial for every person confined.

Thus, a government-ordered quarantine of all persons in a city block or a postal ZIP code or a telephone area code would be an egregious violation of due process, both substantive and procedural. Substantively, no government in America has the lawful power to curtail natural rights by decree.

Procedurally, notwithstanding the fear of disease contagion, the states and feds may only quarantine those who are actively contagious and will infect others imminently. And it must present evidence of both at a trial at which it bears the burden of proof.

While the non-aggression principle permits offensive aggression in self-defense when an attack is imminent and certain, that is a high standard for the government to meet, as it should be. Freedom — even the freedom of a madman or a dangerously sick and contagious person — is the default position. Infringing upon it without procedural due process is always constitutionally impermissible.

The Constitution was not written for the government to right every wrong. We know that government itself causes most wrongs — the theft of property by taxation, the impairment of economic liberty by regulation, the slaughter of innocents by war, the infringement of expressive liberties by majority vote. Yet, the Constitution still mandates an exacting due process for all whom the government would restrain.

That means a trial before any quarantine, no matter the public danger, and a fair trial, not one animated by mass hysteria or government-generated fear.

LET’S GET THE JOB DONE!

This is the kind of information we work to get out to more and more people every single day – looking at every issue through the Constitution.

Thank you so much for being a part of this with us! We couldn’t be more grateful for your support – large or small – it all helps us make a difference:
https://tenthamendmentcenter.com/members/

P.S. If you prefer to make a one-time donation rather than signing up for a new membership, you can do so online here:
https://tenthamendmentcenter.com/donate/

You can also mail a check:

–Michael Boldin and the TAC Team

Copyright © 2020 Tenth Amendment Center, All rights reserved.
You are receiving this email because you opted in at our website – www.tenthamendmentcenter.com