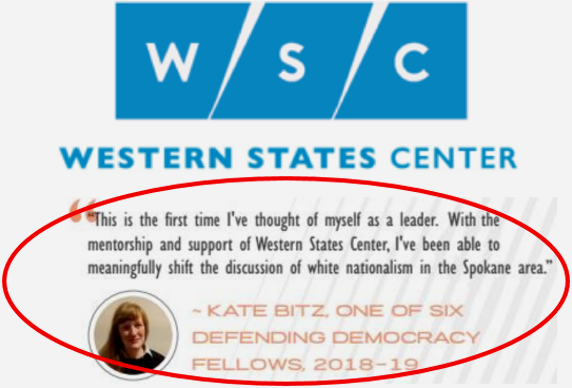 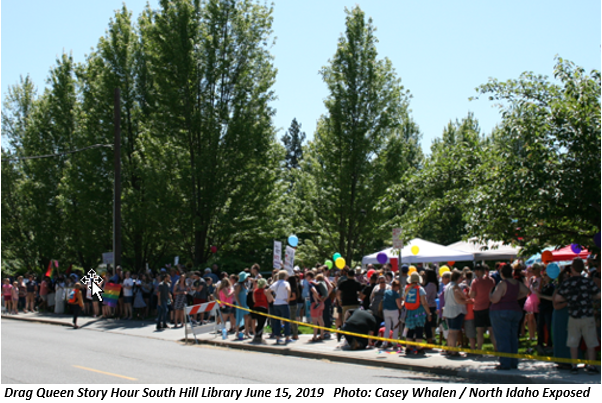 Attending the drag queen story hour events in Spokane, Washington on June 15 & 22, 2019 was an eye opening experience.  The first event at the South Hill Library yielded a large turnout of those in support and in opposition, with those protesting the DQSH (drag queen story hour) across the street from the library grounds.  The mass civil rights abuse of the Spokane Police was unbelievable by asking any person approaching the library grounds, which side they were on.  I was able to acquire all if not most body camera footage from both events, were disturbing to say the least.  Multiple media outlets were threatened with arrest if they did not report on the drag queen story hour from the protest side, across the street from the library.

After spending many hours creating videos, acquiring public records, police bodycam footage, emails from the Mayor of Spokane at the time, Mr. Condon, the police department and the Spokane Library has yielded some interesting information.  In an email from the Director of the Spokane Library Mr. Chanse, Community Engagement Manager Ellen Peters & Spokane Police Chief Craig Meidl discuss meeting with a representative of the Western States Center a few days prior to the South Hill Library DQSH. 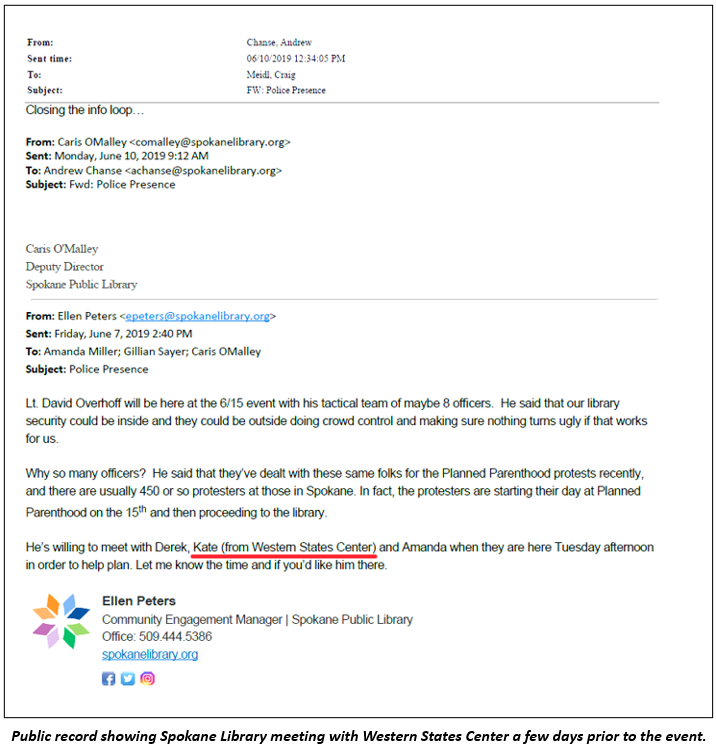 The Western States Center based out of Portland, Oregon was created in 1987 and according to the WSC website their goal is:

Based in the Pacific Northwest and Mountain States, Western States Center works nationwide to strengthen inclusive democracy so that all people can live, love, and work free from fear.’ 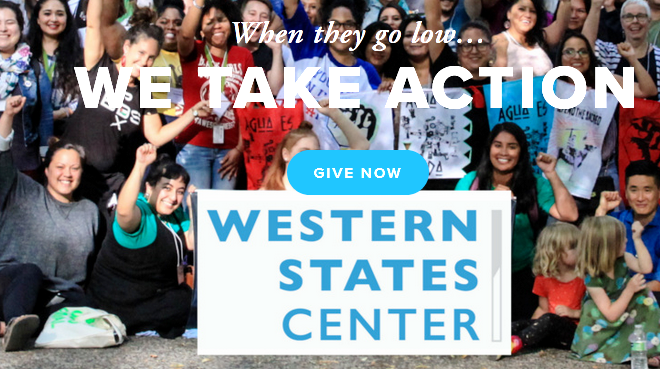 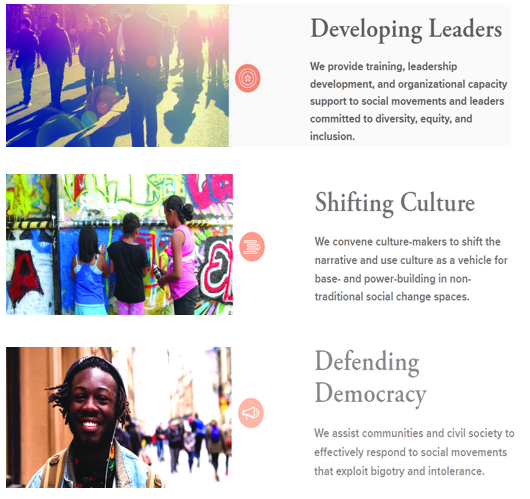 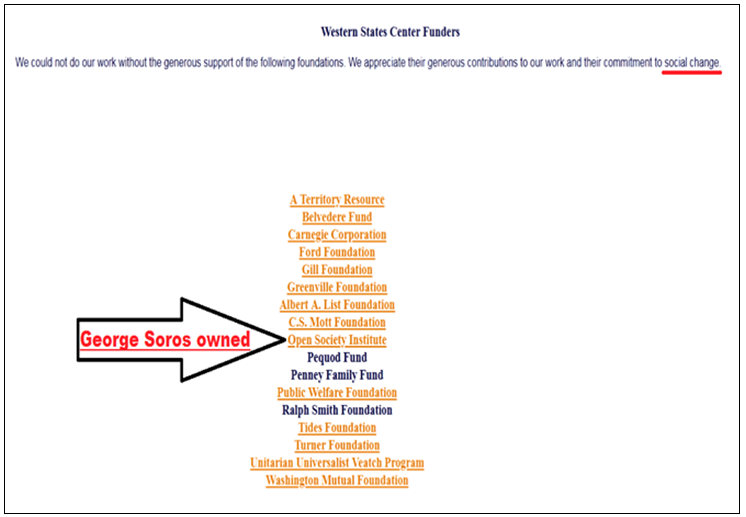 The Western States Center educates and creates ‘fellows’ to further their agenda regionally to combat white nationalism, promote LGBTQ values, racial equality & promote immigration.  The lady mentioned in the above email, Kate, happens to be Kate Bitz a Spokane Fellow for the WSC. 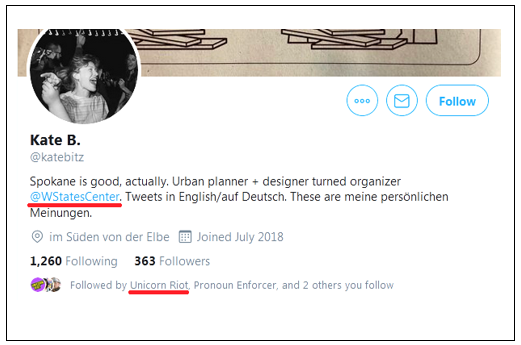 ‘Kate kicked off a statewide call for legislative censure of Rep. Shea‘ 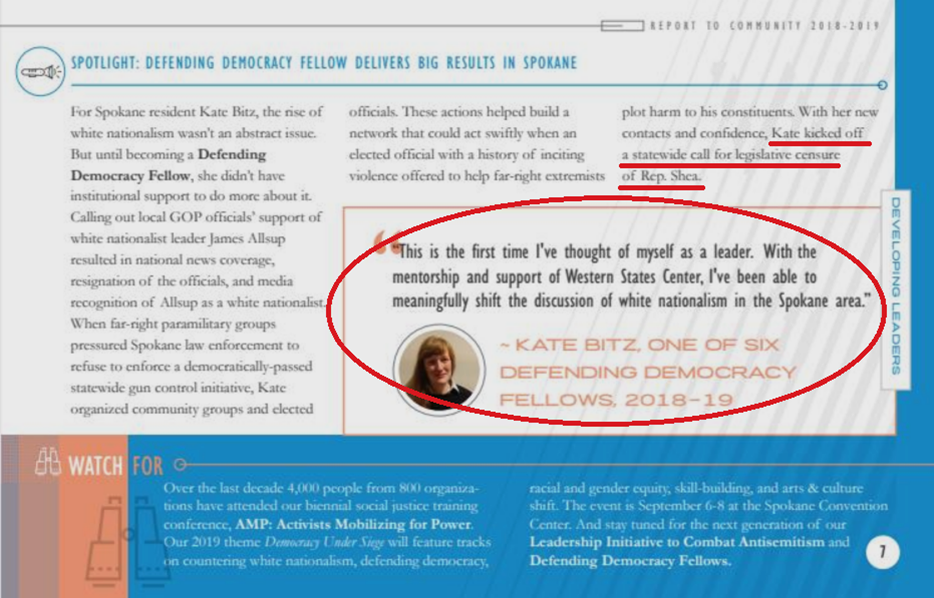 This is just one of many organizations implementing the values of United Nations Agenda 21 / 2030, according to the 17 sustainable development goals:

Ellen Peters, the Community Engagement Manager of the Spokane Public Library, did not return my calls for questions.  We are following up with more public records requests.

This story now leads to Idaho and Laura Tennenson of the Kootenai County Democrats, a recent ‘fellow’ for the Western States Center.  In May of 2019, Mrs. Tennenson prevented the free speech of Brittany Pettibone, a popular youtuber who promotes anti-immigration policy.  She was scheduled to speak at IHOP in Coeur d’Alene, Idaho but the event was cancelled amid calls from protesters to shut down the event (video/twitter) hosted by the North Idaho Pachyderms. 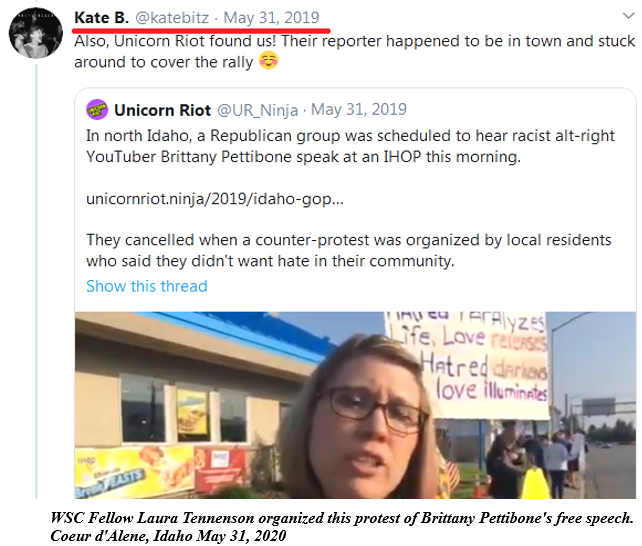 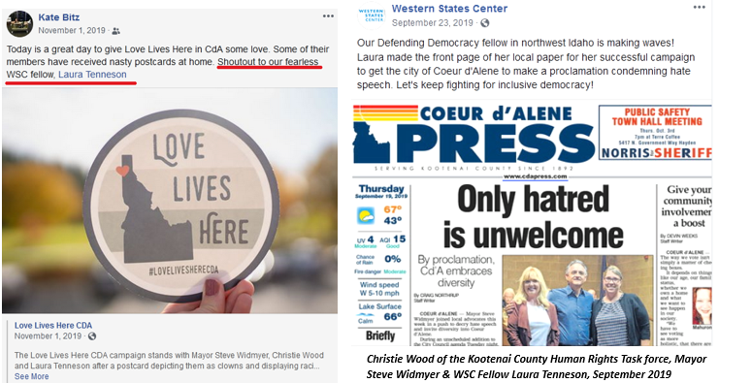 On January 18, 2020 the fourth annual Women’s March took place in Sandpoint, Idaho centered around the ‘Love lives here’ campaign.  The below video shows Mrs. Tennenson explaining the Western States Center and how she shut down Brittany Pettibone in Coeur d’Alene, then receiving applause from the audience in attendance. 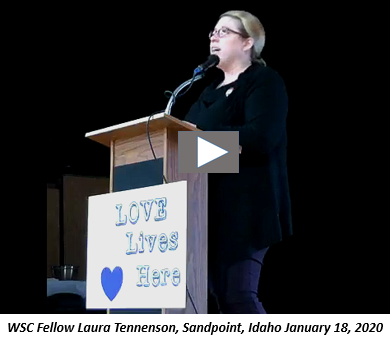 Since we’re discussing Idaho, Kate Bitz isn’t constrained to the State of Washington.  She spoke at a series of workshops hosted by the Idaho Office for Refugees in Boise, Idaho. 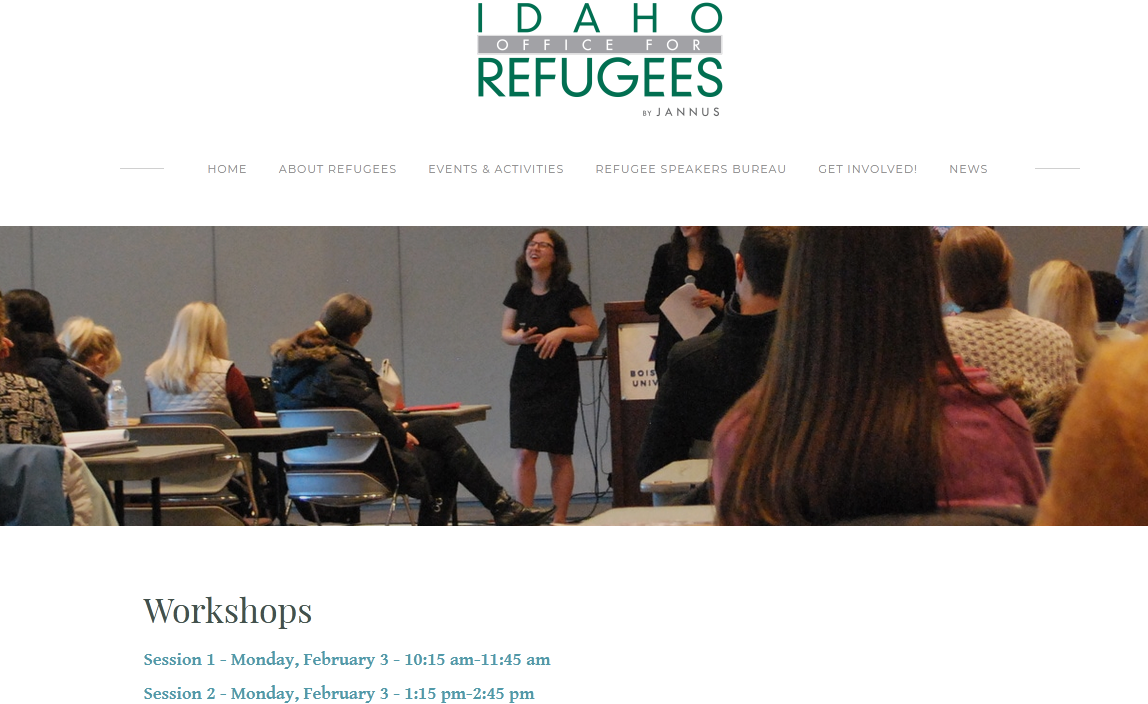 This ultimately would explain what Kate Bitz a Senior Fellow for Defending Democracy of WSC was doing at the South Hill Library on June 11, 2019.  The ‘culture cannibals‘ of the Inland Northwest are hard at work.

This article was developed in collaboraton with Vicky Davis.

This ultimately would explain what Kate Bitz a Senior Fellow for Defending Democracy of WSC was doing at the South Hill Library on June 11, 2019.  The ‘culture cannibals‘ of the Inland Northwest are hard at work.