Colorado wolf initiative not about conservation, but about destroying cattle ranchers 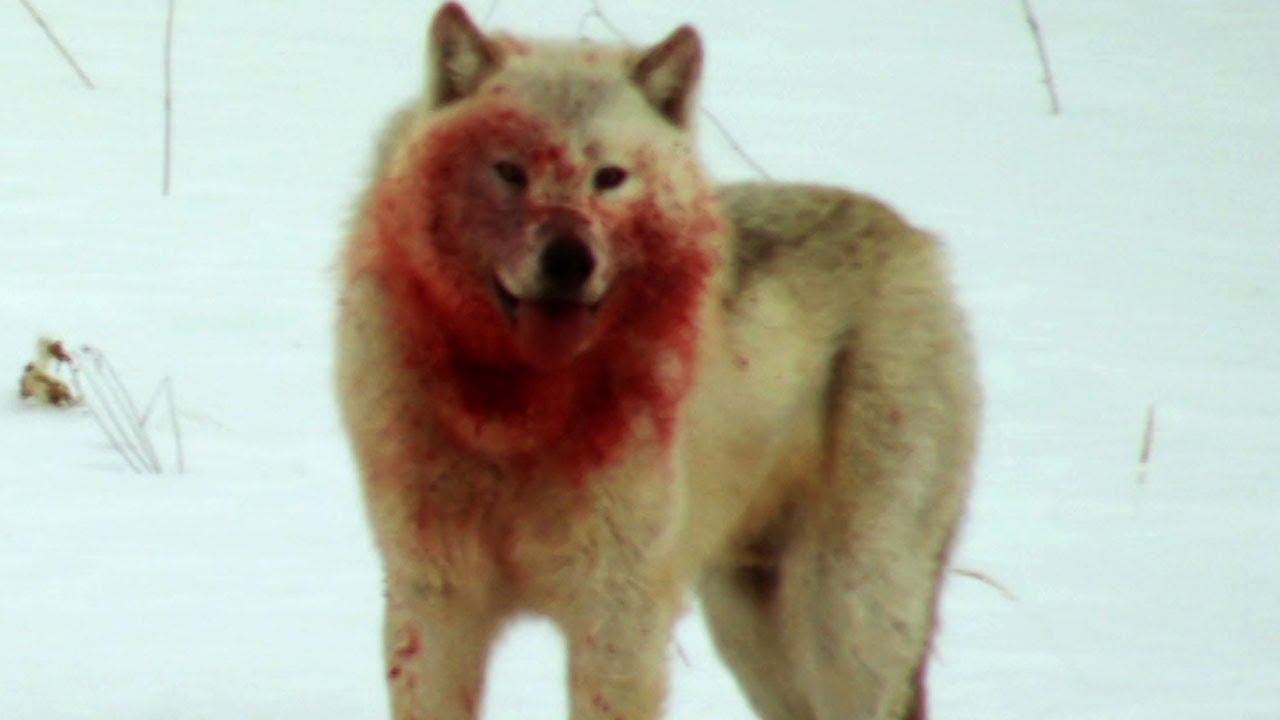 Colorado wolf initiative not about conservation, but about destroying cattle ranchers

Mike Phillips, director of billionaire land magnate Ted Turner’s Endangered Species Fund…admitted, “As wolves move into human dominated landscapes, conflicts are going to increase.” Thus, he supported reintroduction – not near his own home, but in “isolated” areas like Western Colorado, where he suggested introducing 1,000 wolves. In such places, “wolves are going to have access to deer, moose, elk, bison, dogs, cats, pigs, chickens, lamas, trash cans, and boots,” all of which he thought acceptable.

The proposed ballot measure forcing introduction of wolves into Western Colorado has touched off another debate pitting ranchers and livestock advocates against proponents (primarily the Sierra Club and a coalition of outside environmental organizations calling themselves the Southern Rockies Wolf Restoration Project.) They argue the supposed benefits, and the dangers, of bringing in wolves. But it seems clear to me that this debate is not about wolves – it is about cattle.

This has almost nothing to do with wildlife. The canine predators are merely the latest tool in a generation-long campaign to stop ranchers from raising cattle, and Americans from eating beef. One might actually admire the directness of socialist congresswoman Alexandria Ocasio-Cortez (D-NY), for honestly admitting she wants to rid the country of cattle, a goal denied by many climate-change activists. She admits “we set a goal to get to net-zero, rather than zero emissions, in 10 years because we aren’t sure that we’ll be able to fully get rid of farting cows and airplanes that fast.”

For years, environmental industry websites have used language like this: “… do not want to eliminate all grazing, but instead, we advocate for management that ensures grazing practices are sustainable, allowing lands to remain ecologically diverse with healthy, functioning ecosystems.” Translation: we want to ban cows on public lands, but can’t admit it because that might be unpopular.

Indeed, it would be extremely unpopular if people understood its impact on the food supply. Despite years of this campaign, consumers eat more beef than ever. USDA says last year Americans ate 222 pounds of red meat and poultry, a new record. That’s eleven cows each, during our lives, including three hamburgers every week (50 billion burgers a year nationally). To fill that growing demand, domestic production is also increasing, so livestock is now a $1.02 trillion industry. Colorado, one of the top ten cattle-producing states, has almost 3 million head.

To produce every hamburger, the Journal of Animal Science says it takes 7 pounds of grain and forage, 52 gallons of water, and – importantly – 75 square feet of grazing land. Thus, if you wanted to decimate the livestock industry, what better strategy than to ban grazing on public lands? Sure enough, some of these groups have planned exactly that for years.

Almost 20 years ago, the “Foundation for Deep Ecology” published a giant full-color book railing against cattle grazing. “Welfare Ranching: The Subsidized Destruction of the American West” was dedicated to those “who have had the courage and insight to challenge the use of America’s public lands as private feedlots, and who have dreamed of western landscapes made wild and whole again.”

Still, some anti-cattle leaders understood Americans were not about to give up beef. But they knew how deeply people care about wildlife, so they devised the wolf strategy. Knowing wolves and cattle don’t peacefully coexist, if they could reintroduce wolves into the mix, nature would take care of the “cattle problem.”

Mike Phillips, director of billionaire land magnate Ted Turner’s Endangered Species Fund, outlined that strategy in a wolf symposium speech in 2000. He spoke about wolf reintroductions in the south, and in Yellowstone. But the climax of his wolf speech was an attack on the cattle industry.

He admitted, “As wolves move into human dominated landscapes, conflicts are going to increase.” Thus, he supported reintroduction – not near his own home, but in “isolated” areas like Western Colorado, where he suggested introducing 1,000 wolves. In such places, “wolves are going to have access to deer, moose, elk, bison, dogs, cats, pigs, chickens, lamas, trash cans, and boots,” all of which he thought acceptable. And the primary tool for handling wolf-livestock conflicts would be to “reconsider grazing… We should consider repealing or amending the Taylor Grazing Act” (the law that regulates and permits public land grazing). He complained that 30,000 ranchers in 11 western states grazed cattle on 300 million acres of public land. He lambasted Americans’ eating habits, comparing our average 2,000 pounds of grain annually to the 300-400 pounds consumed by Asians.

At the time, there were only 3,000 wolves in the Lower 48 states. Now there are over 5,500 and rising, so the Administration is trying to remove them from the endangered list, as they should. Perhaps coincidentally, today there are 10,000 fewer ranchers using 50 million fewer acres.

USDA says wolves kill about 8,100 cattle a year. To some that might seem an acceptable loss. But many of us don’t envy Asian diets, nor do we want the entire West to be all hat, and no cattle.

Greg Walcher is former director of the Colorado Department of Natural Resources, and a Western Slope resident.

as published by Complete Colorado