What Happened to California Republicans? 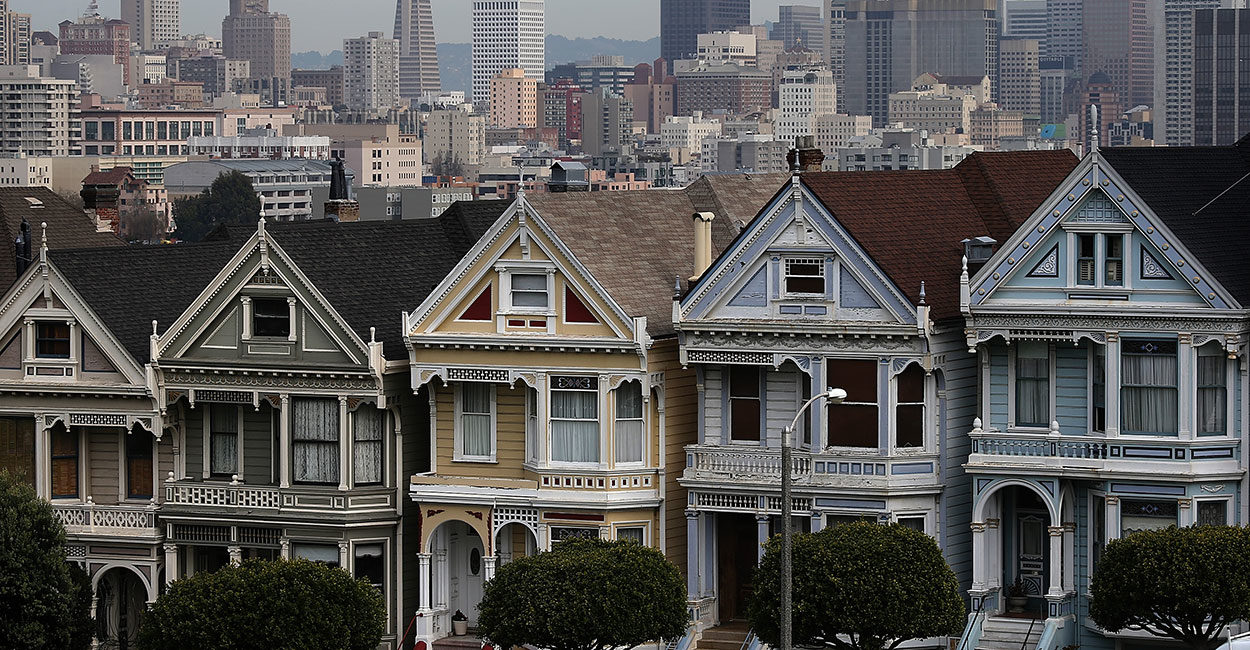 What Happened to California Republicans?

From 1967 to 2019, Republicans controlled the California governorship for 31 of 52 years. So why is there currently not a single statewide Republican officeholder? California also has a Democratic governor and Democratic supermajorities in both houses of the state legislature. Only seven of California’s 53 congressional seats are held by Republicans.

In 1994, then-Gov. Pete Wilson backed Proposition 187, which denied state social services to undocumented immigrants. The spin goes that it backfired, alienated the Hispanic community, and thus marked the road to Republican perdition.

Prop 187 passed with 59% support. Wilson’s endorsement of the bill helped its passage, and his support of it aided his landslide 1994 reelection. Among minority voters, 52% of Asian and African American voters supported Proposition 187. Some 27% of Latinos voted for it.

In effect, two judges nullified the wishes of more than 5 million California voters.

Arnold Schwarzenegger had supported Prop 187. Yet in 2003 he was elected governor. So what caused the Republican demise?

Ironically, radical changes in California demography may have been brought about by Prop 187—but not in the way many people think.

The state’s population has increased by nearly 10 million in the last quarter century. Yet the growth has been marked by the exodus of some and larger influxes of others.

When Prop 187 passed, there were an estimated 1.5 million undocumented immigrants statewide. In the 25 years since, millions of others have entered the state, and the current number of those still undocumented exceeds 3 million.

Some 27% of current California residents were not born in the U.S. Traditionally, first-generation immigrants favor larger, not smaller, government.

A cynic might argue that once a federal judge allowed undocumented immigrants to enjoy the full array of state services and entitlements, there were incentives for millions of other immigrants to enter the U.S. illegally, and California in particular.

Statistics suggest they did just that—often to the chagrin of Democratic politicians, the United Farm Workers, and other liberal groups who worried about the negative effects of illegal immigration on entry-level wages, unionization, and poor citizens’ access to overtaxed social services.

Oddly, conservative businesspeople were likely to favor permissive immigration policies in hopes of finding an ample supply of low-cost laborers while simultaneously diminishing the power of unions.

A technological revolution sparked a lucrative Silicon Valley renaissance. Suddenly, coastal California became one of the wealthiest corridors in the history of the planet. Big Tech drew in hundreds of thousands of hip young workers eager to come to California and join what was thought to be a global revolution.

Silicon Valley was seen as a uniquely progressive corporate paradise where one could get rich and stay woke all at once. Most techies supported big government, higher taxes, and open borders, and had the money and wherewithal to not worry much about the ensuing costs and the catastrophic results for others.

By the turn of the century, the California treasury was relying on the tech industry for an enormous share of the taxes to fund its massive expansion of state services—and politicians often bowed to Big Tech’s political wishes.

As taxes climbed, schools eroded and funds for infrastructure were diverted elsewhere, millions of middle-class Californians fled. The total numbers of this continuing exodus are still in dispute. Many left in despair over climbing gas, sales, and income taxes that seemed to worsen rather than improve state infrastructure and services.

This tripartite demographic revolution proved disastrous for the Republican Party. The GOP lost much of its base to other states. Many conservative voters left for small-government, low-tax alternatives. Republican efforts to reduce taxes, limit some abortions, and fund additional roads and dams had little appeal to the new gentry classes on the coast.

Will there ever again be a viable California Republican Party?

Those most hurt—and growing the most angry—are the immigrants who once fled to a different California that now no longer exists.

Victor Davis Hanson is a classicist and historian at the Hoover Institution at Stanford University, and author of the book “The Second World Wars: How the First Global Conflict Was Fought and Won.” You can reach him by e-mailing authorvdh@gmail.com.