House of Representatives working to bring back energy dependence 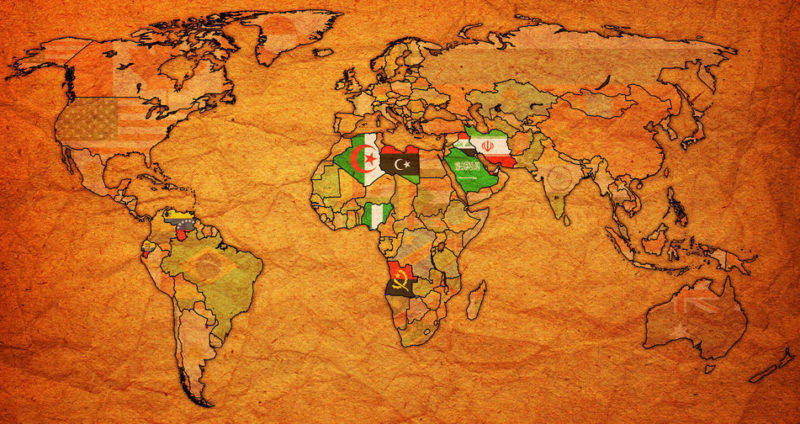 House of Representatives working to bring back energy dependence

The House of Representatives is advancing a series of bills designed to permanently block access to huge portions of America’s vast oil reserves.

Dr. Jay Lehr reports at CFACT.org that the House wants endless moratoriums (depending on the bill) on pumping oil in the Atlantic and Pacific outer continental shelf, the Gulf of Mexico, along the Florida coast, the entire Arctic National Wildlife refuge (ANWR) and others.

The 1973 Arab oil embargo proved just how dangerous dependence on foreign oil can be.  Many of us still remember skyrocketing prices, long lines at the pump, out of control inflation and throbbing economic pain.

Foreign oil dependence is not only dangerous for the American economy, it places our national defense, and with it the security of the world, in real jeopardy.

For decades politicians promised energy independence, but accomplished little.  The private sector stepped up.  The shale energy revolution and discovery of tremendous oil reserves in the U.S. and Canada brought what was once an unrealistic goal into solid being.

Today the United States is at or near the top of world energy production.  Green zealots and their political allies want to shut America’s energy wonder down to the delight of OPEC and Russia.

It takes a special kind of stupid to think that dependence on foreign oil and higher fuel and electricity prices would be good for America or the world.