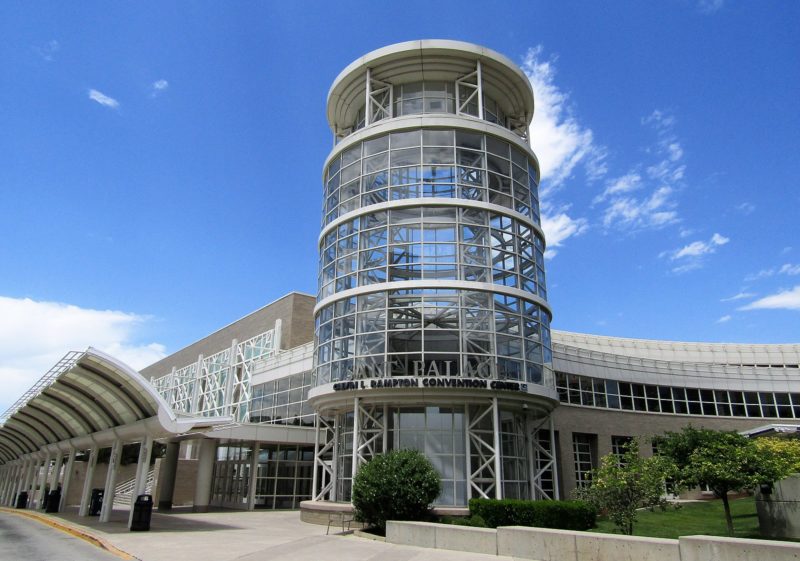 NGOs from around the world are gathering in Salt Lake City, where, from August 26-28, they will participate in the 68th United Nations Civil Society Conference.

The theme of the confab at the swanky Salt Palace Conference Center is “Building Inclusive and Sustainable Cities and Communities.”

“Activists battling climate change, a former child soldier, and health workers pioneering new treatments around the world are among the thousands of participants who will gather in Salt Lake City,” the UN proclaims. Conferees will be treated to several “Thematic Sessions,” including “Inclusive Cities and Communities – Leaving No One Behind,” “Climate Change – Cities and Communities in Action,” “Impact Investing: Closing the SDG (Sustainable Development Goals) Gap,” and “Local and Regional Governments Leading the Way to Sustainable Communities “– just to name a few.

The session on climate change, for example, will focus on reducing emissions and developing resiliency with what the UN says are “innovative strategies for carbon neutrality and resilient infrastructure, transportation and energy systems decarbonization, zero emissions buildings, innovative financing mechanisms, and behavior changes among consumers, producers, and policymakers.”

Participants lucky enough to attend the session on inclusive cities and communities will have the opportunity to partake of such delicacies as “equality and social cohesion,” “place-making,” and “gender responsive urban and territorial development.”

Hosting the extravaganza will be Salt Lake City Mayor Jackie Biskupski (D). In keeping with the spirit of the conference, the mayor has pledged to have her city powered by “100% clean energy by 2032.” This can only mean, of course, that residents of picturesque Salt Lake City will soon have to get used to both the sight and sound of giant wind turbines propelling the city toward the sustainable green future the Mayor has in store for them.

While it’s easy to make light of the UN conference’s offerings and Mayor Biskupski’s follies, the forces behind the push toward sustainable cities and communities need to be taken seriously. A new generation of urban planners has come to the fore, and what these people have in mind for the rest of us is truly frightening.

For years, urban planners have been extolling the virtues of “compact cities,” “smart growth,” bike lanes, roundabouts, and the like, and they have imposed policies at the local level to fulfill their vision.

But now they’re taking it to the next level.

At the vanguard of efforts to transform our cities into green Utopias are activists whom Christopher F. Rufo has labeled “the new left urbanists.” Their goal is to achieve social justice on a scale that is both local and grand by completely rebuilding the urban environment, including housing, transportation, roads, and tolls.

Writing in the Wall Street Journal (Aug. 23), Rufo points out that these activists, many of whom are urban planners on the taxpayer payroll in municipalities across the country, rally around such slogans as “ban all cars,” “raise the suburbs,” and “single-family housing is white supremacy,” even though the activists themselves are predominantly white and affluent.

Rufo quotes new left urbanists David Madden and Peter Marcuse who in 2016 wrote: “The shape of the housing system is always the outcome of struggles between different groups and classes.” In that spirit, a widely circulated April 2018 plan put forth by the People’s Policy Project calls for the construction of 10 million “municipal homes.” And what are municipal homes? They are what are otherwise known as public housing projects, now rebranded to distance municipal homes from the abject failure of crime- and drug-infested housing projects.

One of their goals to replace private construction of housing with publicly financed development. Rufo points out that new left urbanists have become adept at hijacking the zoning and permitting process to serve their agenda.

In San Francisco, the city commission hired a “shadow consultant,” to assess whether shadows cast by a proposed building could cause harm to the community. This is the same San Francisco that claims it lacks the financial resources to deal with the thousands of homeless who have transformed the city’s streets and sidewalks into a serious public health hazard.

Banning the Construction of Single-Family Homes

This urban activist agenda has even made its way into state houses. Oregon’s House and Senate recently passed a bill that essentially bans the construction of single-family homes in cities of 10,000 or more. In December 2018, Minneapolis became the first U.S. city to end single-family zoning.

Heads up! All this could be headed your way. 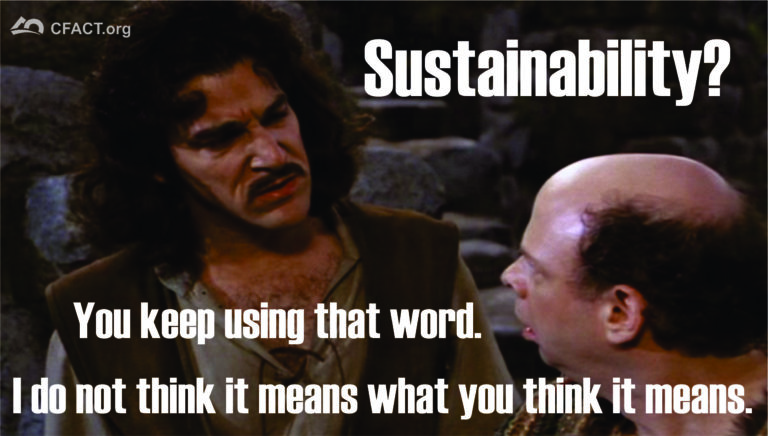