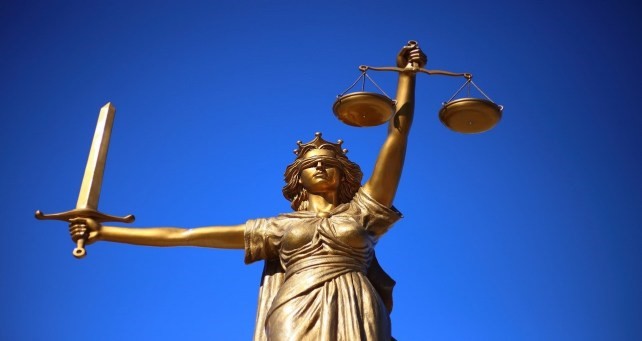 Montana Child Protective Services (CPS) may soon see their day in court. At least, if Representative Rodney Garcia (MT HD52), has anything to say about it. Their agents, and their organization, as a whole, may soon face a judge, with their actions being under legal scrutiny. Representative Garcia aims to assure such a day, as he announced during an interview on Friday’s edition of Northwest Liberty News’ show. The lawmaker wants to move to file a Class Action lawsuit against Montana State CPS.

“They think they’re above the law…and I’m going to show them that they’re not.”

Representative Garcia takes his job as a state representative very seriously. A long-standing man of community interests, he has always been focused on helping the people around him. Describing himself as a “problem solver”, Representative Garcia set to fixing the problems with and within CPS immediately upon entering his term in the capitol; in the state’s legislative session of 2018-2019, he was an avid backer of three bills that would’ve protected parent’s rights of proper custody and relocation procedures in their dealings with CPS. The Billings representative even pushed for a proposed bill to de-fund the organization-to the amount of $50,000-in order to disincentive the crimes and drastic, illegal actions that are seen in cases over and over again across out beautiful state. And, although the bill was unsuccessful this year that has not stopped Representative Garcia. His goal in fighting this organization remains the same: he wants to stop the suffering.

The suffering and strife of families who have had their kid(s) taken, being given no real reason, while the child is then relocated by CPS. The parents who are fighting for the return of their babies, to make their family whole once again, but who cannot get a fair hearing or even a proper explanation of the circumstances from CPS.

The suffering of the children, who are suddenly separated from their loved ones, their siblings, and the parents that raised them, only to be put into a potentially dangerous and nearly never ideal foster home or other temporary living situation. The whole experience invites a loss of innocence that can never be replenished, despite what the outcome of their particular case is.

“I can’t help the world, but I can help Montana…”

The Republican representative wants to see an abrupt end to mishandled CPS cases that result in such suffering. To do so, he plans on filing a class action lawsuit against the state’s CPS department. He’s working with nine interested lawyers, discussing the specifics and the pursuits to be poignantly addressed and the criminal charges to be brought.

In his interview with James White, Mr. Garcia informed the parents (and people) of Montana that they may partake in the evidence-gathering period of the lawsuit by submitting their notarized affidavits, summarizing the personally-experienced abuse parents have faced in their dealings with Montana CPS.  The details of the case are to be written in a format of less than two pages, and then, after being notarized, can be sent to Rodney Garcia, at 114 Orchard Lane, in Billings, zip code 59101. We urge any of those parents who have wrongfully had their world ripped apart by bad agents or practices in or from the CPS to write in, in order to validate and strengthen the efforts in pushing for a better way of work when dealing with such intense issues.

We want reform within the CPS. We want whole families, restored righteously, without sacrificing the safety of any child. We want regards for the records of reputation, the preservation of self-worth, and the weight of self-responsibility of each and every one of those involved, when dealing with these delicate state-involved child-custody/relocation cases. We want those who have wronged the system from within or from the sidelines, to be held accountable for their actions.

And it seems that Representative Garcia wants the same. So we say, support him.

To find out more about the lawsuit, please listen to the linked interview. And be sure to keep updated on our channels video posts for future info. 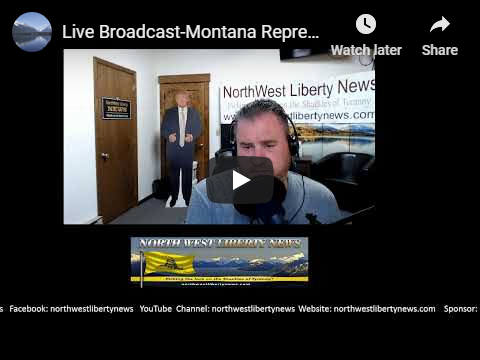