Can Government Punish Twice for the Same Crime? 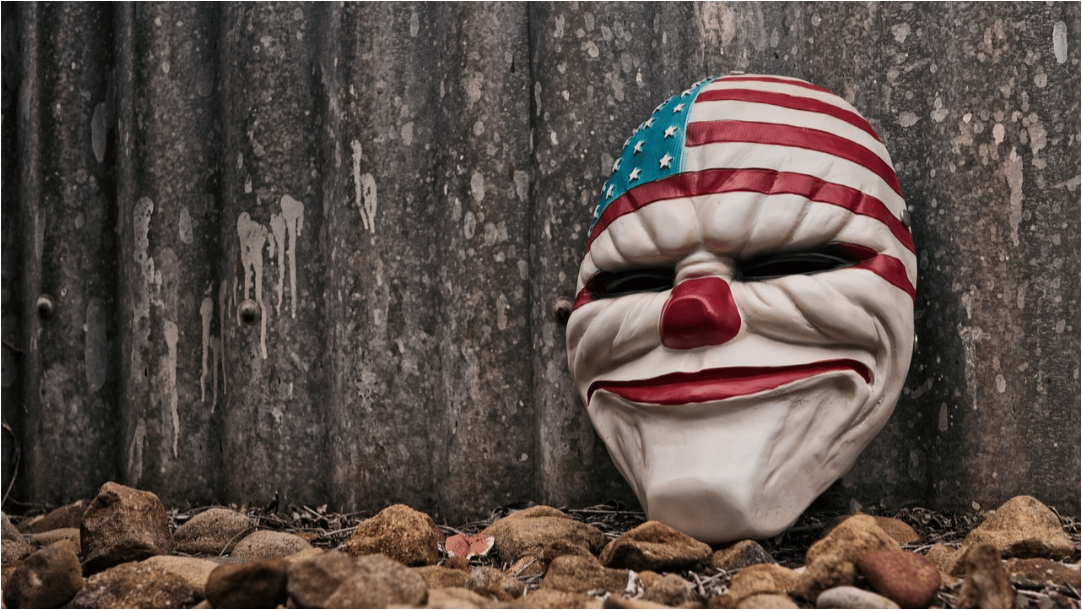 Can Government Punish Twice for the Same Crime?

“…nor shall any person be subject for the same offense
to be twice put in jeopardy of life or limb…”
-Fifth Amendment to the U.S. Constitution

The government in America is out of control.

There is no happy ending here. Earlier this week, the Supreme Court of the United States ruled that the same criminal event can trigger two prosecutions, one by the feds and one by the state; and it can also trigger two punishments.

Here is the backstory.

Terance Gamble, who had once been convicted of robbery in Alabama, was stopped by a Mobile, Alabama, policeman who claimed Gamble was driving a car with a damaged headlight. He then claimed Gamble gave him consent to search his car. Neither of these police claims is credible, but that is not the point of this argument. When the search revealed a loaded handgun, Gamble was arrested and his constitutional odyssey began.

Because Gamble was a convicted felon at the time his vehicle was stopped and the handgun was discovered, his possession of the handgun violated Alabama law and also violated federal law. Both laws prohibit convicted felons from owning or possessing firearms for life.

After he pleaded guilty in Alabama state court to being a felon in possession of a handgun and began to serve his jail term, federal prosecutors sought and obtained an indictment for Gamble’s violation of the federal statute prohibiting felons from possessing firearms. Gamble then pleaded guilty in federal court, reserving his right to challenge his federal conviction on the theory that it constituted double jeopardy.

The Fifth Amendment to the U.S. Constitution provides that no person shall “for the same offense to be twice put in jeopardy of life or limb.” This is commonly referred to as the double jeopardy clause. Like the other initial eight amendments in the Bill of Rights, the Fifth Amendment was written largely in response to government excesses and abuses during the colonial period. In the case of this clause, it was expressly written to prevent repeated attempts to convict.

Notwithstanding the plain language in the Amendment, the trial court dismissed Gamble’s challenge and a federal appellate court upheld that dismissal. Earlier this week, the Supreme Court agreed with the lower courts and permitted the second guilty plea to stand, and the second incarceration to be served.

It is not only un-American and contrary to the Fifth Amendment; it violates the natural right to proportional punishment. That right guarantees that a defendant shall not be punished more severely than others similarly situated and not more severely than the defendant’s behavior warranted. I am not arguing here that all convicted felons should have access to firearms, though many — like those convicted of nonviolent crimes — should. Yet, Gamble’s mere possession of this handgun harmed no one, and it hardly merits a double dose of punishment.

No crime merits double punishment. We know that because it was a policy judgment made by James Madison & Co. when Congress passed and the states ratified the Bill of Rights. The framers were personally familiar with the British officials’ practice of repeatedly trying defendants — usually folks colonial officials hated or feared — for the same crime, until they got the verdict and the punishment that they wanted.

We fought a revolution over abuses like this, and we wrote a Constitution to prevent those abuses from happening here.

Why should you care about this? You should care because repeated attempts to convict are hallmarks of tyrants. Yet the Supreme Court, in an obeisance to textualism — the literal adherence to the words of a document no matter the outcome of that adherence — ruled that the Fifth Amendment only prohibits the re-prosecution for the same offense, not for the same crime; and Gamble’s behavior was actually two crimes, one state and one federal, not two offenses.

Come again? Isn’t it obvious from history that all repeated attempts to convict for offenses or crimes are barred by the values that underlie the words the Court has just abused?

This business of double prosecutions for the same event or offense or crime and double punishments is bad law. As Justice Neil Gorsuch wrote in dissent, “A free society does not allow its government to try the same individual for the same crime until it’s happy with the result.”

Compare that clear liberty-loving language with the Court’s tortured idea of the textual differences between offenses and crimes, and one can see that judicial intellectual chicanery can always find a means to an end. The Supreme Court should be in the business of protecting our rights, not upending them.

The benefit of any historical doubt or textual ambiguity should always favor liberty over power, because liberty is inalienable and integral to our humanity and essential for our happiness. Power is whatever the government wants it to be. 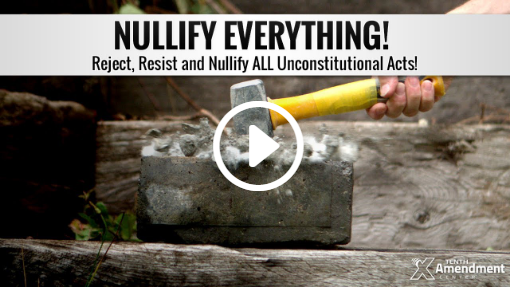