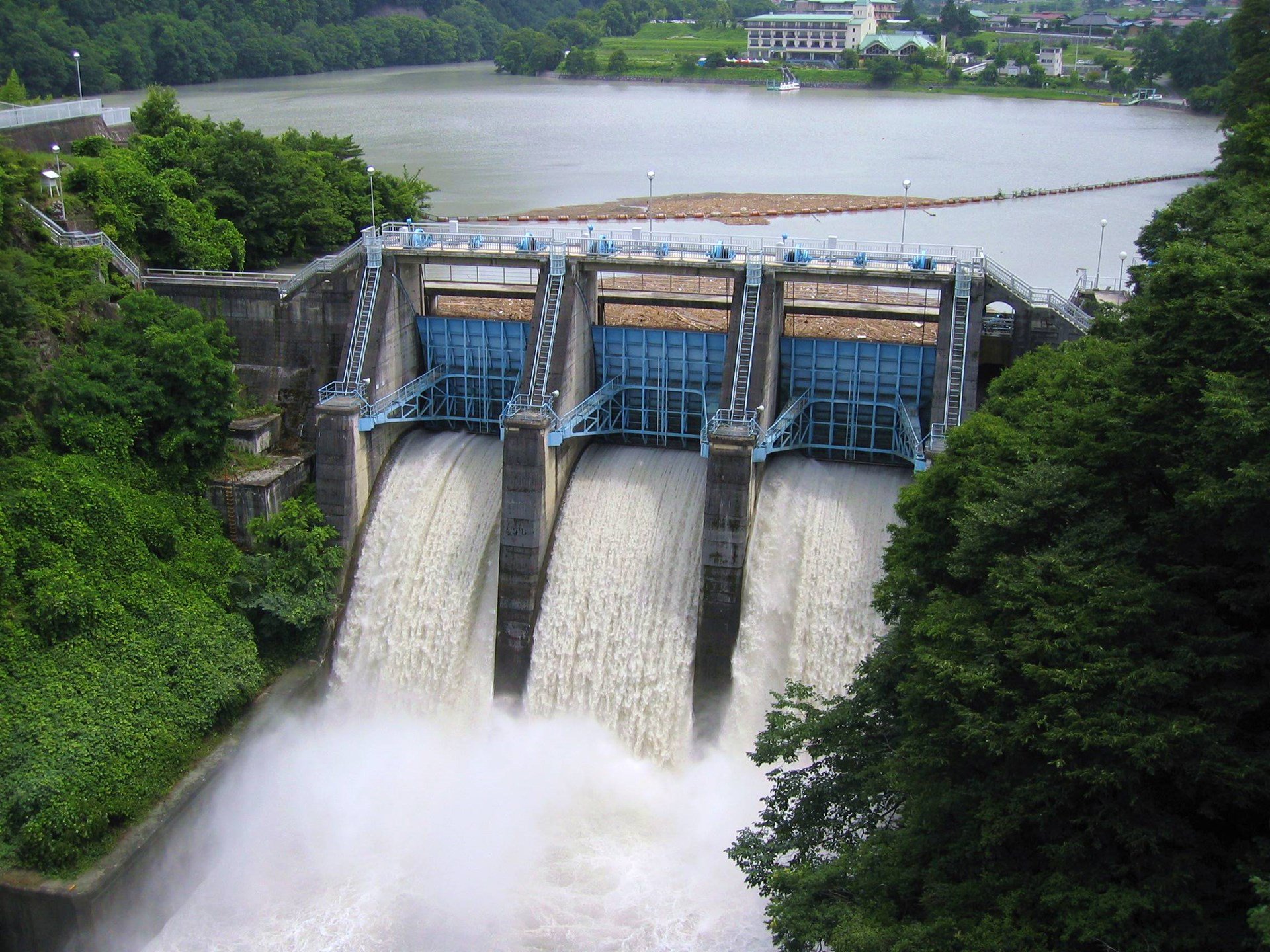 Specifically, she wanted to allow two utilities, in the Modesto and Turlock irrigation districts, to be able to categorize as renewable energy electricity that turbines at the Don Pedro Reservoir generated. Certainly, such energy sounds renewable. But her measure failed to get enough support in the California Senate.

Why did the categorization matter? Because of a law that former Governor Jerry Brown signed last year that requires utilities in California to, by 2030, produce 60 percent of their electricity from renewable sources.

So what did the opponents argue? Here’s what Paul Rogers of the Bay Area News Group reported:

The bill drew stiff opposition from environmental and health groups, from the Sierra Club to the American Lung Association. They argued that if Don Pedro’s electricity was counted as renewable, then the owners of dozens of other large dams would want the same treatment. That would mean that demand for solar and wind power could falter.

In other words, these interest groups have decided that the way to meet the renewable energy goal is to have more solar and wind power even if hydroelectric power is cheaper. They are set on their solution. Notice that that means that they don’t really want renewable energy. They want solar and wind.

This article is republished with permission from the Library of Economics and Liberty.

David Henderson is a research fellow with the Hoover Institution and an economics professor at the Graduate School of Business and Public Policy, Naval Postgraduate School, Monterey, California. He is editor of The Concise Encyclopedia of Economics (Liberty Fund) and blogs at econlib.org.