Yes, We Need an Intervention 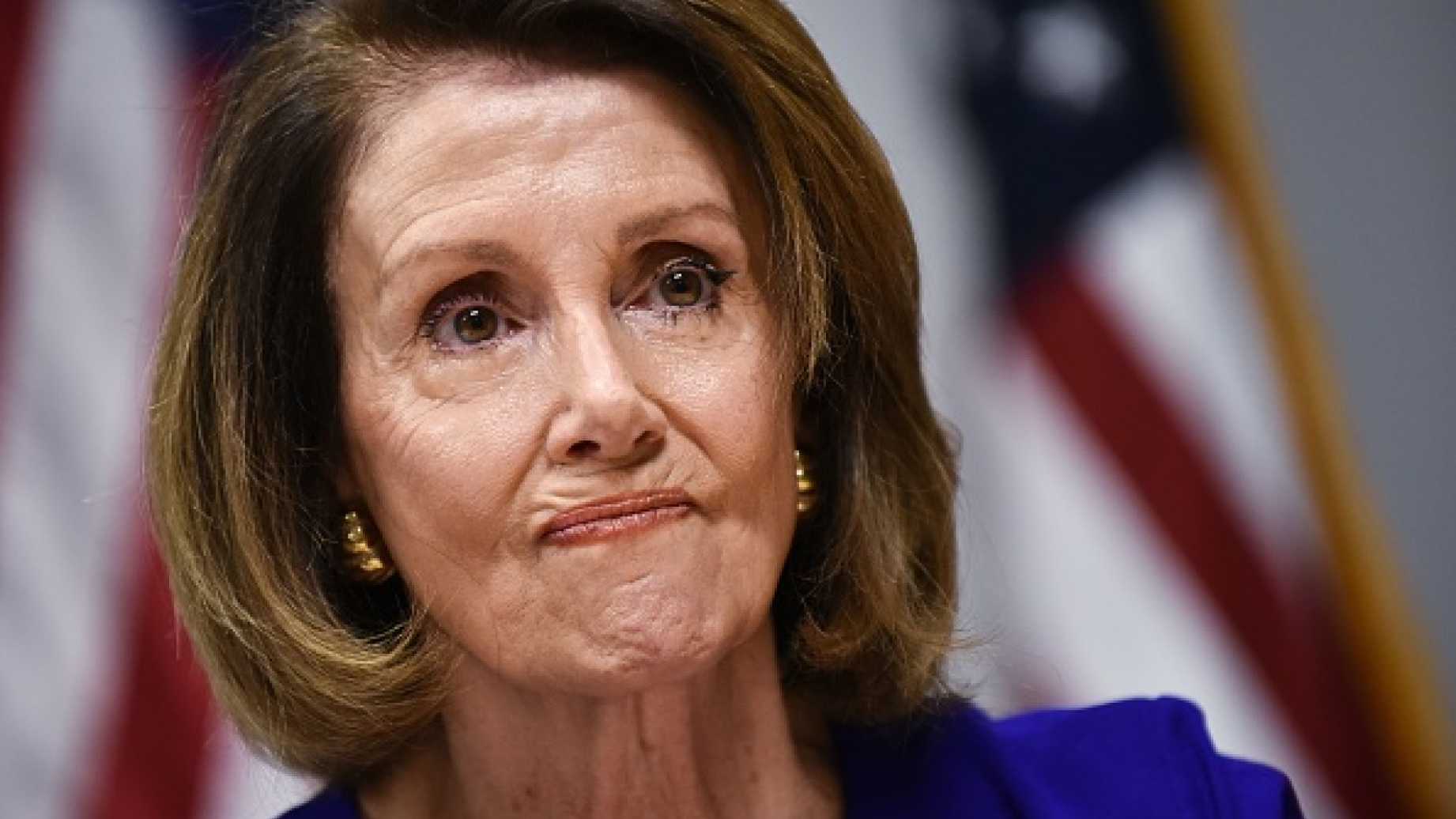 Yes, We Need an Intervention

Nancy Pelosi spoke of Trump’s “cover-up” and asked Trump’s aides and family for an “intervention” earlier this week. The insinuation of course, is that President Trump has lost his mind, or is acting in ways that could damage our country.

What a coincidence. I was thinking the exact same thing about Nancy Pelosi and her Democrat pals.

The line by Pelosi makes perfect sense. Democrats are students of Saul Alinsky. The now dead radical community organizer had this advice for his Marxist, America-hating students: “Look in the mirror. Whatever you see, whatever you’ve done, blame it on the other guy.”

Yes, we do require an intervention in America. Yes, there has been a cover-up. But it’s not Trump in the crosshairs. It’s the entire leadership of the Democrat Party. A party that tried to pull off a coup against the President of the United States. A party that paid for a fake dossier and then put it in front of a FISA Court, without disclosing it was paid for by Hillary Clinton and the DNC. A party in conspiracy with the Deep State, who recruited virtually the entire leadership of the FBI, DOJ and CIA to spy on Trump’s presidential campaign, fix the election and frame Trump.

All of this in an attempt to unlawfully elect Hillary Clinton as president, so she could cover up their terrible crimes.

If the Democrat Party, under the direction of President Obama, used the power of government to spy on and try to frame innocent American citizens, including the President of the United States, it’s called treason. People will go to prison for many decades to come.

The participants in this treasonous coup and conspiracy are starting to turn on one another. Soon as the prospect of long prison terms beckon, I predict they will all turn on the chief architect, President Obama.

New evidence shows with certainty the FBI lied to the FISA Court to obtain the warrant to spy on Trump and his campaign. On whose orders? You think this happened without Obama’s approval?

Mueller, Comey, McCabe, Rosenstein, Weissman, Brennan, Clapper and scores of others at the highest levels of government and law enforcement used the Steele Dossier from 2016 to 2019, while knowing from day one it was a fraud, filled with fake news, lies and pure fantasy.

What’s to come isn’t hard to figure out. The strategy is like shooting fish in a barrel. You twist the arms of Obama’s high-ranking officials. You make it clear they face treason charges and decades in prison. Then you offer the “carrot.” Turn on the man who gave the orders and approved the plan, testify against Obama, and you will receive reduced sentences.

I’ve written about this from the first days of the Trump presidency. I was there before any other conservative media pundit. But it’s no longer talk. It’s happening. The indictments are coming. President Trump on Thursday authorized Attorney General Barr and the DOJ to declassify and release to the public all the documents and intel related to spying on the Trump campaign.

President Trump further directed the intelligence community to quickly and fully cooperate with the Attorney General’s investigation into spying. The infamous “sh–t is about to hit the fan.”

The timing is perfect for a holiday that celebrates the ultimate sacrifices made by true American heroes. They didn’t give their lives so powerful men could steal elections, commit massive fraud, frame their critics, and impeach their successors. This goes far beyond an intervention. This is a reckoning.

Nancy Pelosi is about to learn a lesson- be careful what you wish for.