Big Tech Tyranny: Facebook Is at It Again, Trying to Sway an Election 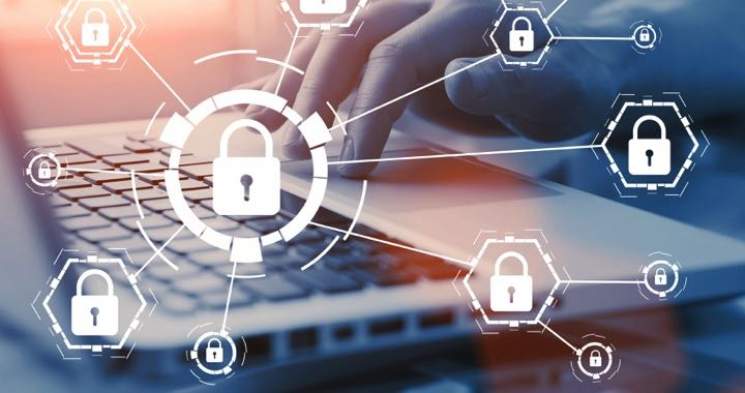 Big Tech Tyranny: Facebook Is at It Again, Trying to Sway an Election

Big tech companies absolutely can sway elections, warned an expert last year. And after suppressing conservative content during the 2018 election cycle, Facebook is now at it again. Just two weeks before the upcoming European elections, the “social media” behemoth has banned what Breitbart describes as “23 major populist Italian pages with 2.5 million followers.”

According to Voice of Europe (VOE), “The vast majority of the 23 pages … banned supported Italy’s currently governing coalition made up right and left wing populist parties.” Moreover, fully half were in support of rightist entities Lega (the League) and the 5-star movement, Italian website La Stampa reports.

Apparently, the tech giant’s decision to ban these pages was informed by a report which was created by a leftist NGO by the name of Avaaz, which claims to focus on environmental campaigns and what they regard as ‘human rights’.

A [spokesman] from Facebook commented, saying, “We thank Avaaz for sharing its research so we could investigate…. We are committed to protecting the integrity of the EU elections and around the world. We have removed a series of false and duplicate accounts that violated our policies on the subject of authenticity, as well as several pages for violation of the policy on changing the name.”

“We have also taken action against some pages that have repeatedly spread misinformation. We will take further measures if we find other violations,” the [spokesman] added.

“Among the closed pages are ‘We want the 5-star Movement in government’, which had 129,000 followers and almost 700,000 interactions in three months, ‘Beppe Grillo for President’, ‘Lega Salvini Sulmona’ — which had 307,000 followers” [sic] — ‘Lega Salvini Premier Santa Teresa of Riva’, and ‘We Are 5 Stars,’” Breitbart continues.

“The most active page in support of the Lega party was among those closed, just as polls are showing that the Lega is currently the party with the most support among Italians for the upcoming elections.”

Yet this is just the iceberg’s tip vis-à-vis Facebook’s election manipulation. “According to the Italian daily La Repubblica, on May 2 Facebook opened a ‘war room’ in Dublin devoted full time to the European electoral campaign, with 40 teams of engineers, scientists, researchers, threat specialists, and experts for each country,” Breitbart further informs.

“There are 500 people working on the elections, with the assistance of 21 supposed ‘fact-checkers,’ operating in 14 different languages.”

Of course, while Facebook is reliably left-wing — statistically, the vast majority of tech workers are liberals — these actions also reflect pressure from statist foreign governments. As American Thinker reports today, starting from mid-2016, Big Tech companies “made content censorship and promotion obligations to the E.U. They are now effectively controlled by the E.U. through tax, copyright, content, privacy, and myriad other policies, and, consequently, they make many of their bans and content ranking decisions in the U.S. under the direction of the European Commission and certain E.U. member governments.  Thus, MotU [Big Tech] routinely act as agents of foreign governments.”

The issue is that since the United States has a First Amendment, GoogTwitFace (Big Tech), which has global interests and no loyalty to our country, doesn’t have to fear American-government coercion the way it has to fear foreign-government coercion. So whose bidding will it do?

This said, not just GoogTwitFace’s profits but also its passions dictate leftist action. For example, not wanting a repeat of the 2016 election — in which a “populist,” Donald Trump, unexpectedly won — GoogTwitFace actively suppressed conservative entities prior to the 2018 midterms. The New American’s experience reflects the result: Along with that of thousands of other conservative websites, our traffic dropped precipitously shortly before the midterms, partially as a result of Facebook manipulation.

After all, if suppressing a bad actor (i.e., us, supposedly) and not election manipulation really was the goal, why the post-election reprieve? How did TNA go from valid to “dangerous and fake” to valid again over the course of months when it never changed its editorial policies?

So while there certainly are bad Internet actors (and in print, too) — and while some of the suppressed Italian media may fit this bill — here’s what’s so insidious: If the pages in question truly violated Facebook’s terms of service — if they contained “hate speech” or “fake news” — why did Facebook wait until two weeks before election time to shut them down? This is a transparent example of attempting to sway an election, pandering to leftists who may be pressuring social media to do their bidding or, more likely, both.

Moreover, the reasons are too often rationalizations (if not outright lies). Consider the notion of “divisive content.” Since it takes two to tango, the “divisive” entity wouldn’t be divisive if everyone else agreed with it, would it? And should the “divisive” progenitors of germ theory have been suppressed? The onus belongs on those peddling lies, not those daring to utter unfashionable truths.

Next is “hate speech,” judgments of which are generally subjective and result in applying the label to what’s merely politically incorrect commentary — much of which relates those unfashionable truths. A good example is Dr. Ray Blanchard, who was recently suspended from Twitter merely for relating his scientific findings on “transgenderism” (talk about the new Lysenkoism).

Then there’s the matter of “fake news.” Everyone is guilty of peddling it at times (for what journalistic entity doesn’t occasionally make mistakes?). And just consider the viral picture of “kids in a cage” used last year to epitomize Trump’s immigration policies but which was actually from the Obama era. Should the leftists who disseminated it — many of whom no doubt didn’t know its pedigree — be suppressed based on that mistake?

You can bet leftists’ wouldn’t be, though, especially since GoogTwitFace doesn’t punish them even when they purposely deal in fake news. Case in point: The Counterfeit News Network (CNN) is considered a trusted source even after station figures were caught on hidden camera in 2017 admitting they were pushing the Trump/Russia/collusion hoax despite knowing it was false (video below). 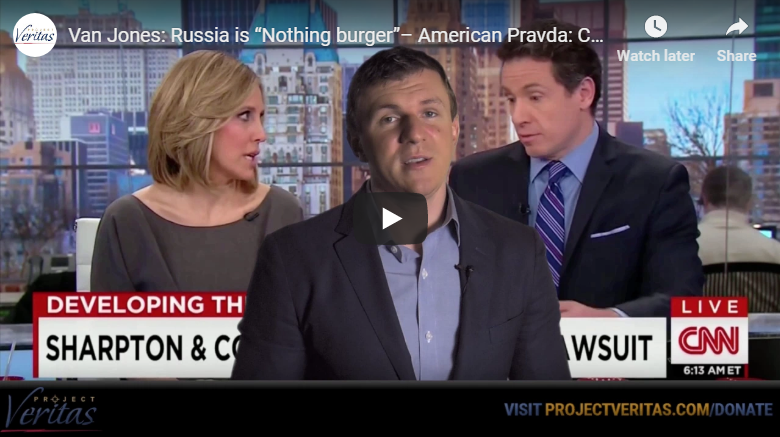 GoogTwitFace’s power should not be underestimated. Social media and Google are today’s town square, and suppression by them amounts to banishment to Internet Siberia. As psychologist Robert Epstein told Fox News host Tucker Carlson last year after studying GoogTwitFace’s impact, “We should be extremely concerned. Content no longer matters. All that matters is the filtering and ordering of content” (video below). 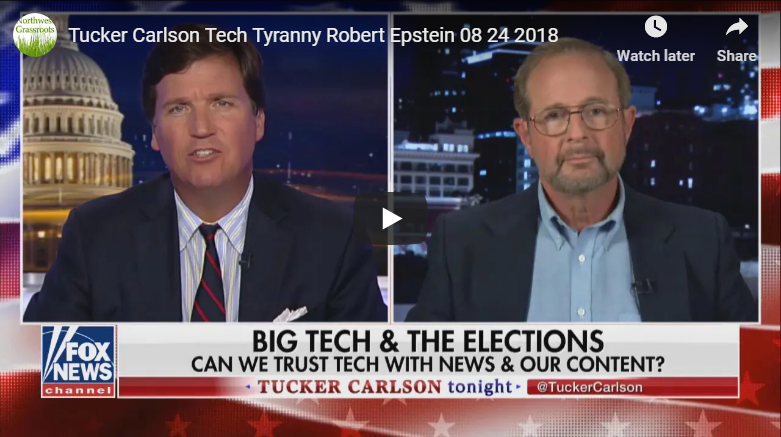 Epstein, who emphasized that he’s not a conservative, also warned that Internet tech giants have the capacity to shift “upwards of 12 million votes” in an American election. This is more than enough to, over time, control our politics and raises an ominous question:

Will we soon have a government of Big Tech, by Big Tech, and for Big Tech?