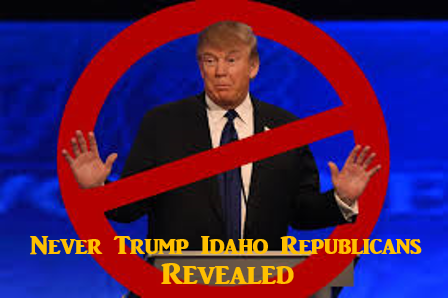 By The Bard of the American Redoubt

The so-called Idaho “Conservatives”, in an interview with Chuck Malloy, a columnist with Idaho Politics Weekly, said they are “…an alternative to the various groups and county GOP central committees that are catering to the right-wing faction.” They claim to stand for “civil and respectful” dialogue and “inclusive of different perspectives.” Yet, they attack and smear the John Birch Society, the Idaho Freedom Foundation and other conservative groups they disagree with.  BTW the John Birch Society does not have an Idaho political action committee or PAC, and they do not endorse specific candidates or legislation.  Thus why does Idaho “Conservatives” label them an “extreme political group?”  If you want to actually learn about the John Birch Society, visit their website. 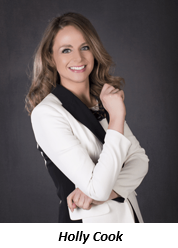 Holly Cook is the Director of Communications for Idaho Conservatives. She is also the CEO and President of Cook Communications & Public Relations firm, based in Caldwell, Idaho, although Holly Cook appears to live in Meridian, Idaho. Holly Cook organized a rally for Ted Cruz in Boise, Idaho in 2016.

She has served as the Chairwoman of the Caldwell Chamber of Commerce Education Committee and as a member of the Chamber’s Governmental Affairs Committee. In addition to these interests, it appears Holly Cook’s day job is as a spokeswoman for the Idaho Falls Police Department. 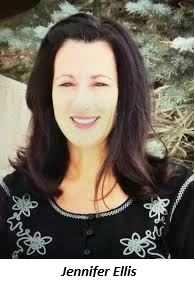 Gregory Graf Conservative Communications Solutions LLC Board member says “…Idaho Conservatives mission is to stand up and defend the ideals of real Idaho conservatives…” I guess you and I are fake conservatives and our perspective is not worthy of inclusion. Isn’t it always the same for authoritarian progressives, no matter if they call themselves Republicans or Democrats?

As a comparison, the Idaho Second Amendment Alliance Facebook page has 44,767 followers.  [Bard Note: I do not endorse organizing on Facebook]  My Bard of the American Redoubt YouTube channel has 1,700 subscribers and 139,000 total unique views in the last 12 months. We are tiny but growing, and I appreciate each one of our subscribers. Thank you very much for helping us grow our new media presence.  And here is some CCS merch to celebrate our growth. 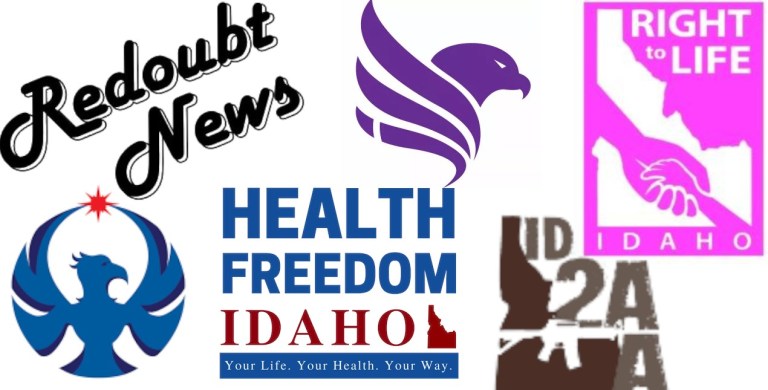 Malcolm X  despised politically fake people.  He said southern bigots’ prejudice was in your face, like a dog.  Liberals, or what we now call  progressives, were like foxes pretending to be something they are not.  These Idaho “Conservatives” are below contempt – what Malcolm X called “smiling foxes”; cowards who raise money in the dark to tear down other Republicans.

“The white conservatives aren’t friends of the Negro either, but they at least don’t try to hide it. They are like wolves; they show their teeth in a snarl that keeps the Negro always aware of where he stands with them. But the white liberals are foxes, who also show their teeth to the Negro but pretend that they are smiling. The white liberals are more dangerous than the conservatives; they lure the Negro, and as the Negro runs from the growling wolf, he flees into the open jaws of the “smiling” fox. One is the wolf, the other is a fox. No matter what, they’ll both eat you.” – Malcolm X 50 years ago

Thus it appears #NeverTrump Republicans run Idaho “Conservatives.” Instead of engaging other conservatives in honest debate, Idaho Conservatives do precisely what they claim to fight against; threaten, attack and smear conservative organizations they feel are not “flexible” enough.

Folks we have seen where incrementalism, and conservatives always willing to compromise, gets us.  California once elected Ronald Reagan, and now wouldn’t elect Mitt Romney.   Native born Americans flee California in droves.  Colorado, Oregon, Washington State, Arizona…all gone or going.  We have seen so many states fall to progressivism through incrementalism and “reasonable” compromise by establishment Republicans.  I encourage a different approach.  So please drop some sheckls to keep us in the fight.

This site has been attacked for tyrannical foreign governments, Obama-era federal agencies, candidates for governor and multiple progressive outlets.  Progressives seem to hate any black conservative who walks off the liberal “woke” plantation.  Social Media Internet ghettos greatly diminished distribution of our content. This is called “Shadow-banning.” Please take a moment and consider sharing this article with your friends and family. Also please support our ability to continue to bring you a different perspective.  Donate here.   Another way to support us and show your spirit is CCS Partisan merchandise. Thank you.