DATA OR IDEOLOGY – What drives the REWILDING agenda? 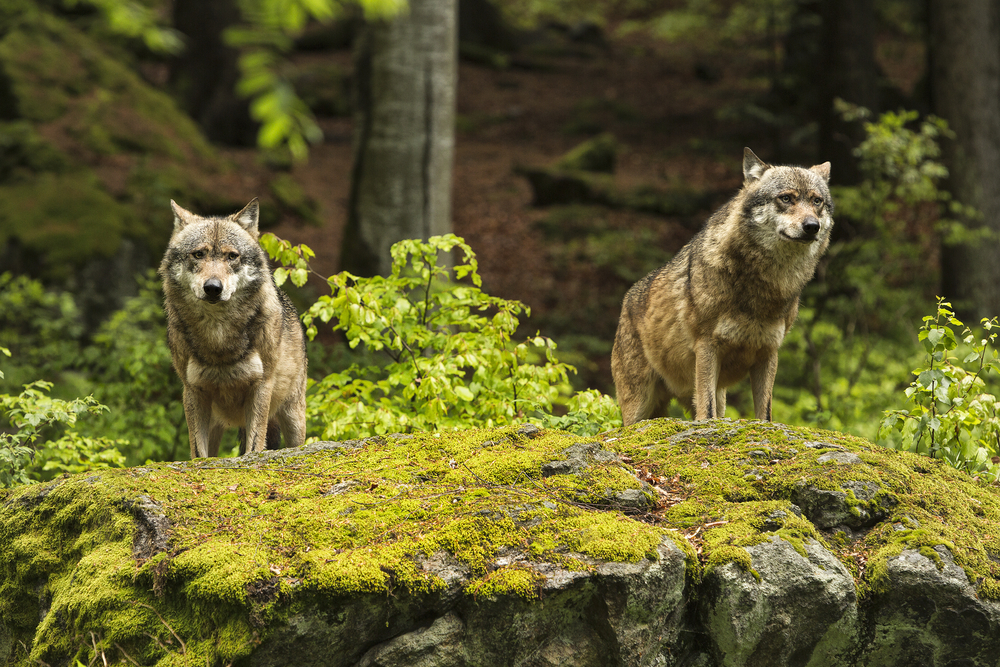 Undoing the damage caused by REWILDING propaganda films such as “How Wolves Change Rivers”, (which has now reached over 80 million views through multiple postings on Youtube), has proven to be a daunting and perhaps futile endeavor.  Millions of people are now convinced that wolves are “good” and “necessary” for the environment because of their savior-like abilities to “restore” damaged ecosystems.

While there have been numerous attempts to show how irrevocably flawed such outcome based films are,  changing the initial perceptions once they have become ingrained in people’s minds requires a Herculean effort.   Those who have the biggest microphones always seem to have a disproportionate influence on those who largely derive their understanding of the world from five minute sound bytes incorporated into slick production videos. Correcting false assumptions is never easy, but it is a necessary part of being a responsible citizen or respected scientist.

Fortunately, even some die hard “conservation biologists” are now (finally) acknowledging not just the shame, but the inherent danger in promoting fraudulent narratives derived from incomplete data analysis presented in such a way as to achieve a desired outcome.

A growing number of  REWILDING advocates are no longer content to achieve their goals through deception and biased agenda driven “science”.   There is a movement afoot, perhaps one could even call it a “rebellion”, among some conservation biologists to clean up their act and prove themselves worthy of the label “scientist”.

In a collection of essays and extensively well researched papers published in a volume entitled,  “Effective Conservation Science: Data Not Dogma”, editors Peter Kareiva, Michelle Marvier, and Brian Silliman have mounted an attack on the agenda driven biases and sloppy research of their conservation biologist peers.  Topics addressed and myths exposed include the positive aspects of habitat fragmentation, the devaluation of non-native species,  the myth of trophic cascades and the dubious nature of some of the more outlandish climate change assertions.

For far too long, pre-conceived REWILDING agenda driven conclusions have been allowed to pass as factual “science” in order to influence policy decisions in wildlife conservation and land management.  The radical environmental cartel has always been okay with lying as long as their value laden agenda makes progress.  For such folks, “the ends ALWAYS justify the means”.   Finding a few brave editors and researchers among the activist breed of REWILDING advocates who actually value truth and promote an unbiased interpretation of the data was refreshing.

That said, the editors and authors of the various papers included in “Data not Dogma”, remain die-hard REWILDING advocates.  But unlike their peers, these folks take their role as “scientists” seriously.  They are not content with covering up the facts or skewing the data in order to achieve an objective.   I wonder, if these folks realize that by their own admission they may have unwittingly risked exposing the wicked anti-human underbelly of the very agenda they hope to preserve.

THE SCIENCE POLICE  –   Conservation biologists are struggling to         balance science and advocacy.