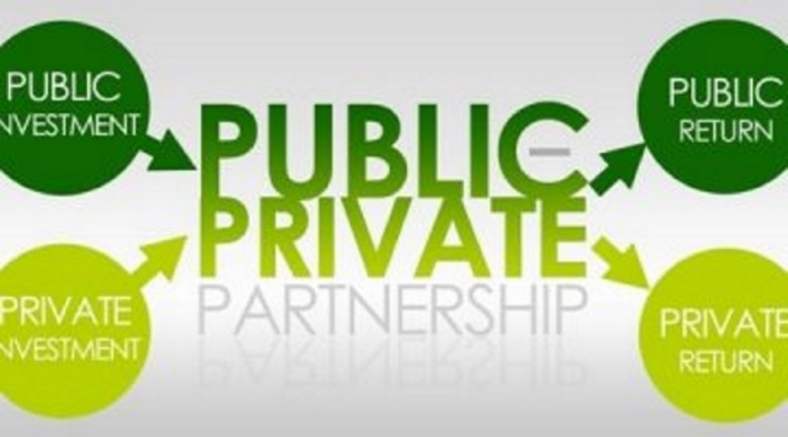 The federal government has increasingly been engaging in public-private partnerships (P3) as a way in which to fund projects.  A huge portion of these partnerships involves conservation and land use, but not to the advantage of Idahoans.

Rep. Simpson was previously involved in the Boulder-White Clouds designation as a wilderness and actively engaged with the Idaho Conservation League to get that accomplished.  Aside from his alliance with non-governmental organizations (NGO), who they themselves are heavily financed by foundations, he is now taking a direct turn to corporate troughs for their endless pit of money, money that is often used to suck up land for non-use, known as syndicated conservation easements.

Sen. Risch and Idaho Fish & Game have also turned to corporate money to fund conservation.  It seems Rep. Simpson has adopted that approach.  Along with Rep. Kilmer (D-WA), Rep. Simpson introduced the Land and National Park Deferred Maintenance (LAND) Act.  Federal “investment” using corporate profits?  Using energy revenues, this bill would “…permanently reauthorize LWCF and create new dedicated funding to address the maintenance backlog at National Parks and other public lands.”.  The Land and Water Conservation Fund (LWCF) was allowed to expire September 30, 2018, and for good reason.  As Rep. Bishop points out, the original LWCF intent was to “preserve, develop and ensure access to outdoor recreation facilities” splitting money between state funding and federal land acquisition, with 60 percent going to states.  Because of intense lobbying by environmental groups, the majority of that money now goes to the federal government for land acquisition, having added another 5 million acres of land under federal control.

Corporatism over our lands advanced after Bass Pro founder John L. Morris, with other corporate and NGO friends, created the Blue Ribbon Panel (BRP) in 2014 to fund State Wildlife Action Plans (SWAP), which targets species and habitats for conservation, for 1.3 billion.  The same 1.3 billion dollars keeps popping up in other legislation.  Restore Our Parks and Public Lands Act, introduced in 2018, also addresses the same maintenance backlog of parks, with the same 1.3 billion, in addition to Rep. Simpson’s and Sen. Risch’s bills.  President Trump even previously budgeted Department of Interior money from sales of energy resources on public land for park maintenance backlog in 2018, and again this year.  A full accounting of the Department of Interior 2019 budget can be found here.  If corporate money is used for these activities, who has control over the land and how it is used?  Will our national parks become corporate dens?  Environmental groupsare thrilled to potentially have their trough restored, regardless of which bill succeeds or where the money comes from.

It should be no surprise that P3 “investments” are increasing.  Throughout Agenda 21 are references to creating P3’s for Sustainable Development (SD) implementation.  NGOs such as Yellowstone to Yukon are heavily funded by foundations and governments, admit to corporate funding, and are even allowed to accept foreign funding for SD.  If energy revenues are used for maintenance backlog, what will be the payoff for the corporation in advertising and product distribution?  Concern about corporate involvement from corporate donations has already been raised, just how much corporate control will there be through the influence of a P3?  What concerns will there be with large sums of money that rebuild infrastructure?  Who will get the sweetest deal?  How much advertising will be allowed with slogans like, “This eco-restroom was proudly restored by Shell”?  We have already seen our sports stadiums being renamed in the honor of some corporation, will this become the direction for our parks?  National Parks have a permitting process for commercial activities with requirements on allowed activities.  What constraints will be created for corporate financing through a P3?

Below is a short video on Agenda 21 P3.  Or a slightly longer version is here.

Agenda 2030 is no exception for P3, if anything it is an advancement.  Keeping in mind that the United Nations (UN) has partnerships with major corporations to implement SD, a.k.a. Agenda 21/2030, it is the natural course for them to use these partnerships as an avenue to integrate their agenda into governments with P3.  Because of the SD goals for changing our infrastructure, corporate funding becomes necessary, at least according to the UN, even holding conferences on it.   This is a natural way in which to fund and advance their agenda, the caveat for money acquisition is corporate SD requirements, and so very sadly, our elected officials fall for it.  Or do they know about it and agree?  With P3s, the UN is directing us into corporatism, where our country will be run by corporations through our government, and they have a plan just for that, Vision 2050, it is all laid out on what the world will look like with corporate governance.

Why, Why, Why do we continually fail to remove traitors of our Constitution from elected office?  Why are we not able to come together enough for a force that will end this continued destruction of our sovereignty?  We cannot continue to haplessly stand by and allow this to happen.  President Trump says America will never be a socialist country, yet everything now continues to lead us that way, and in some cases, we are already there.  P3s are just another way in which it is being done.

Contact Rep. Simpson and let him know you vehemently oppose his bill that destroys our sovereignty, that we do not want corporations funding our public lands, that the LWCF should not be renewed due to its use as a government trough for accruing more land, and if he chooses to not listen to his constituents every effort will be made to remove him from office at the next election, or sooner by recall.  Pass this on to everyone you know, have them pass it on.  It doesn’t just affect Idahoans, it will affect every citizen in America.