A federal judge in Florida temporarily halted President Joe Biden’s $4 billion debt relief program exclusively for farmers of color, saying in a Wednesday order that the program was racially discriminatory.

U.S. District Judge Marcia Morales Howard sided with Scott Wynn, a Florida-based white farmer who sued to block the program in May. The Department of Agriculture (USDA) program was originally passed in March as part of Biden’s $1.9 trillion coronavirus relief package, with the intention of providing relief to “socially disadvantaged farmers.” 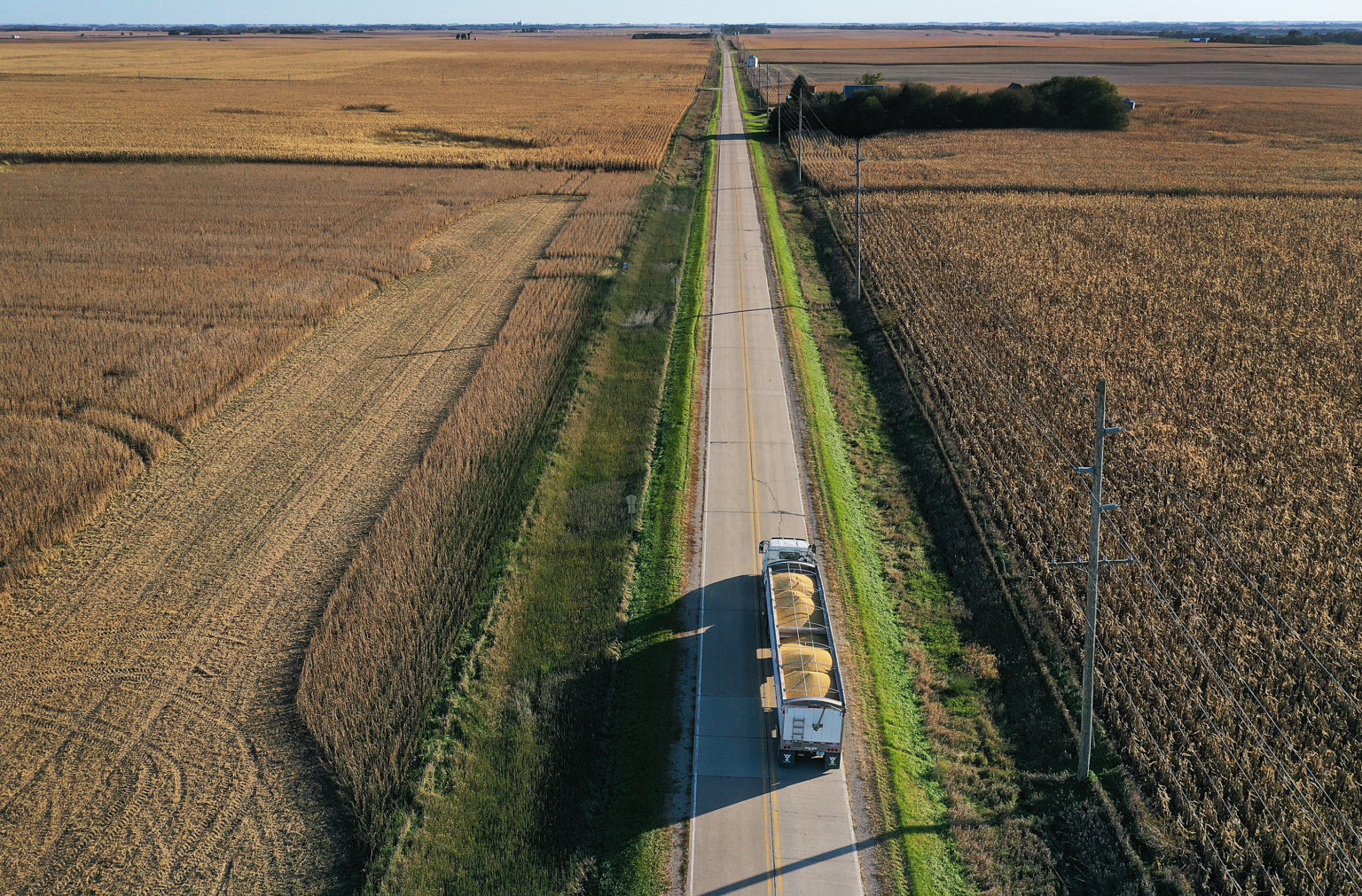 RIPPEY, IOWA – OCTOBER 14: An aerial view from a drone shows a truck loaded with soybeans harvested from a field at the Bardole & Son’s Ltd farm on October 14, 2019 in Rippey, Iowa. The 2020 Iowa Democratic caucuses will take place on February 3, 2020, making it the first nominating contest in the Democratic Party presidential primaries. (Photo by Joe Raedle/Getty Images)

However, Howard did say that the program could continue issuing relief while it sorted out the provisions deemed unconstitutional. She also acknowledged the discriminatory history that minority farmers have faced, but said that present discrimination was the incorrect way to right past wrongs.

“It is undeniable — and notably uncontested by the parties — that U.S.D.A. had a dark history of past discrimination against minority farmers,” Judge Howard wrote. “It appears that in enacting Section 1005 Congress relies, albeit without any ill intention, on present discrimination to remedy past discrimination,” she wrote. (RELATED: ‘As Long As You’re Not White, You Qualify’: Farmer Suing Biden Admin Over COVID-19 Relief Speaks Out)

“On the record before the Court, it appears that in adopting Section 1005’s strict race-based debt relief remedy Congress moved with great speed to address the history of discrimination, but did not move with great care,” she added.

The ruling comes nearly two weeks after a Wisconsin judge ruled similarly regarding a suit brought by a dozen white farmers insisting that they be included in the relief program.