In this interview with The New American magazine’s Senior Editor Alex Newman, lawyer and doctor Richard Fleming offers the documentation proving that the U.S. government and key Americans played a critical role in supporting the research that weaponized viruses to eventually create COVID19 at the Wuhan Institute of Virology. He even names names, such as Richard Baric at the University of North Carolina, and gives grant numbers from U.S. government institutions. Dr. Fleming argues that the perpetrators must be prosecuted for their crimes, and that all of the necessary evidence is already available. 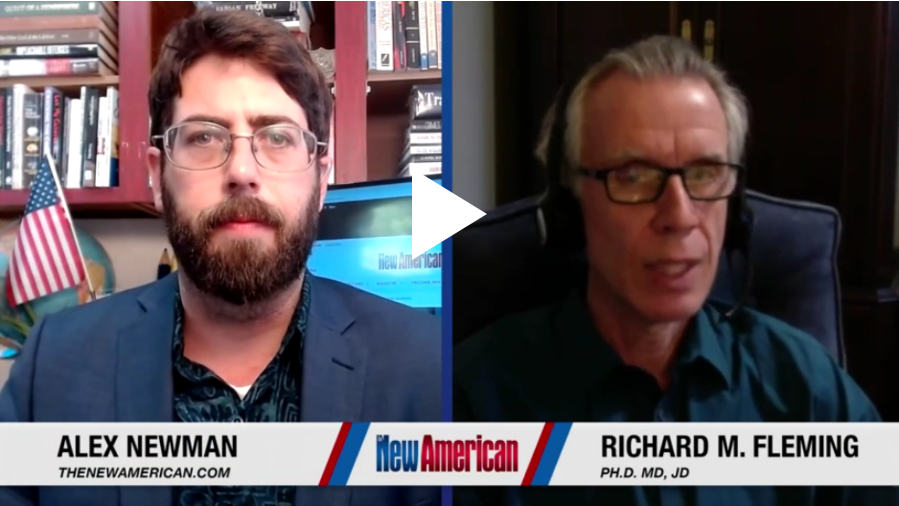