Perhaps many Americans really don’t understand how the U.S. or even the world economy works.  However, most do recognize the massive explosion of debt the U.S. is accruing.  A deeper understanding of the economy is needed to understand how our economic system will most likely collapse in order for a new monetary system to be put into place.  This is a rudimentary explanation of how this may occur while alerting Idahoans to learn more about how the economy works.  First, there are a couple of terms that need explaining.

“Digital currency is a form of currency that is available only in digital or electronic form, and not in physical form.”  This means the only financial transactions that can occur is over the internet through a computer, smart phone, or any other device with that capability.  While Bitcoin is perhaps the most commonly recognized form of digital currency, there are many others, all of which work differently from each other.  Cryptocurrency is another name used for this type of digital transaction, a “medium of exchange that is digital, encrypted, and decentralized”.  The value of a cryptocurrency is distribution by users through the internet, with no centralized authority over it such as a bank.  A creator of bitcoin has not been identified and the supply is limited.

“A blockchain is a network of computers that stores transactional data…across every PC (node)…in the system.”  “The data is entered into the chain in intervals known as blocks. Each block is time stamped and its order and transactions verified.  This method of storing data in duplicate creates a chain of transactions or in other words, a blockchain.”  These blocks store data that are then chained together, sometimes referred to as a ledger of financial information.  Not only is this used in digital currency frameworks, but the blockchain term is used in many other industries that involve some type of supply chain.  In simple terms, blockchain is the “technology that allows people to send and receive cryptocurrencies” over the internet.  The blocks holding the data are verified and chained together, distributed as a transaction, then sent on, all accomplished through the internet.  A digital wallet stores user payment information in anonymity, similar to how PayPal has a digital record of transactions.  There is more to the story but this is the basics.  It is thought this type of technology is more secure, hacking isn’t possible, and it is anonymous, at least that is the belief. 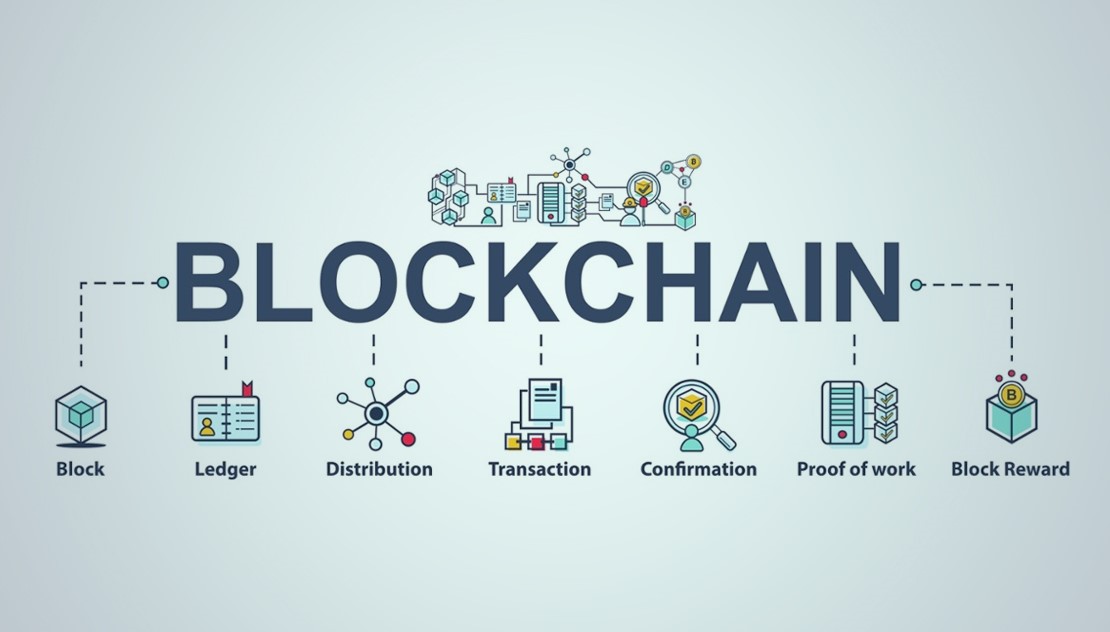 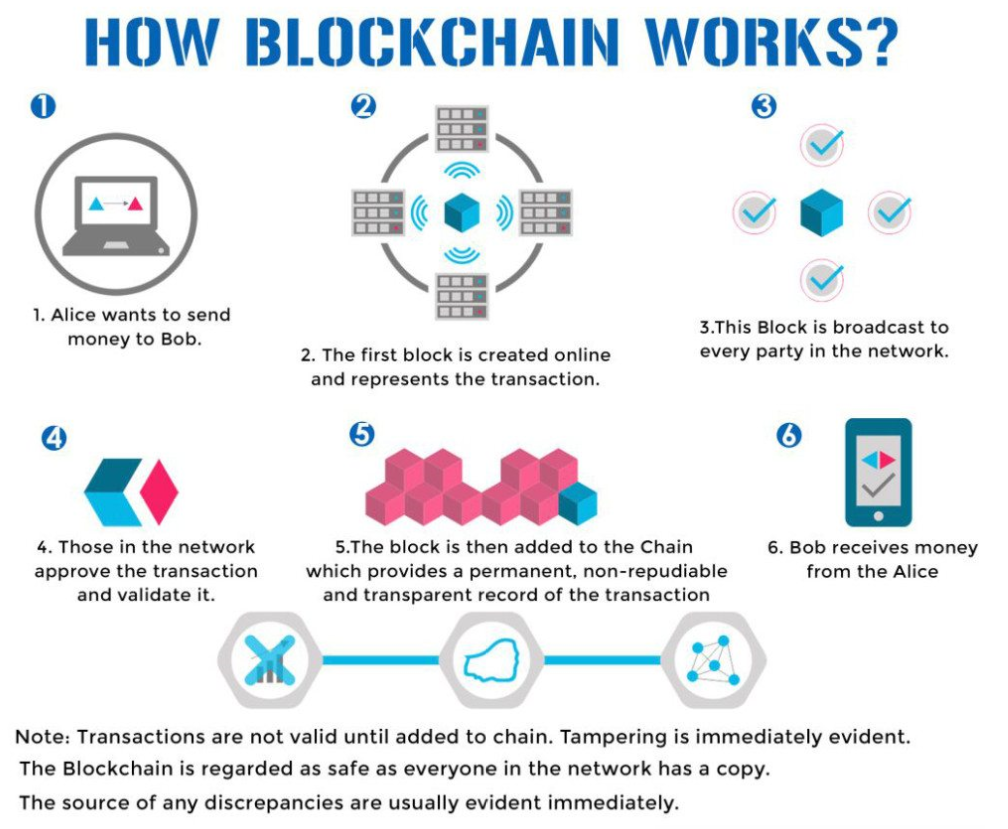 One last term, bitcoin mining.  Directly from Investopedia, “Bitcoin mining is the process of creating new bitcoin by solving a computational puzzle; Bitcoin mining is necessary to maintain the ledger of transactions upon which bitcoin is based; Miners have become very sophisticated over the last several years using complex machinery to speed up mining operation.”  Bitcoins are mined by computational algorithms and when an algorithm is solved the miner earns bitcoins.  Understanding bitcoin mining is only for the advanced computer technocrat.

Why is there so much interest in digital currency and having a digital economy?

Through Agenda 21 and Agenda 2030, the United Nations (UN) goal has always been “to intentionally transform the economic development model,” not save the planet.  Now that the World Economic Forum (WEF) has assumed the responsibility for the implementing the agenda, the corporate powerhouse partners, with banks and financial institutions, can make it happen.  However, that agenda is now called the Great Reset  and one platform includes Shaping the Future of Financial and Monetary Systems.  One of the ways in which the economy will be transformed is through its 4th Industrial Revolution (5G) and a digital currency.

As explained in this WEF video, blockchain technology will “redistribute power in society.”  Public-private partnerships for its advancement are being sought for “social benefit.” 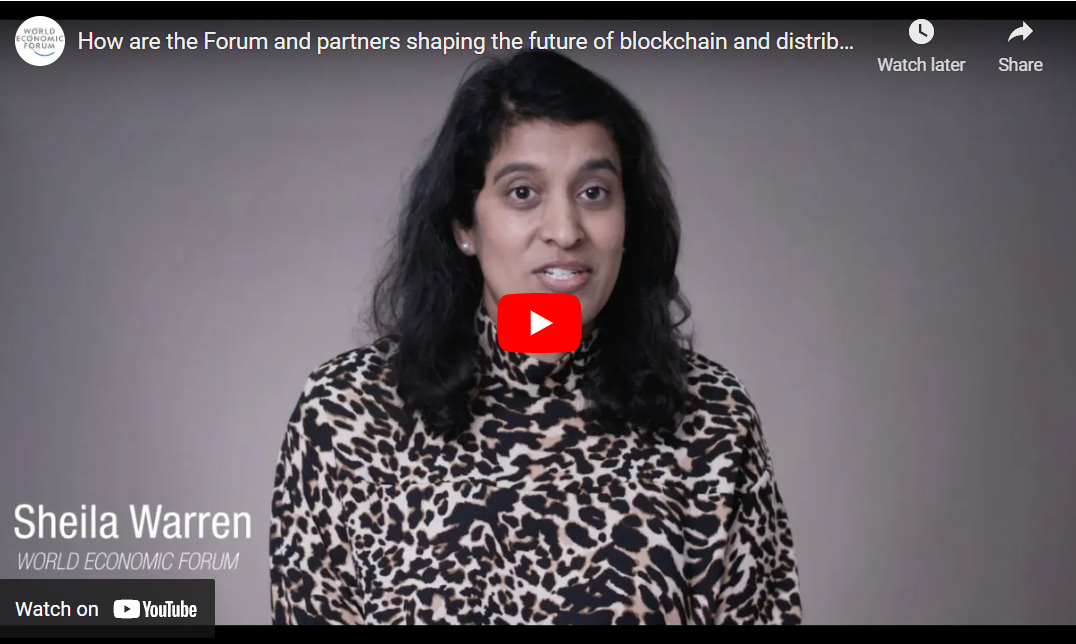 The WEF has created a “global consortium”

The WEF has created a “global consortium” that will focus on “designing a framework for the governance of digital currencies.”   An in depth discussion by the WEF explains how it is Shaping the Future of the Digital Economy, and how those economies will conduct business across borders.  All of this is being discussed as if it will take place at some point.  According to the WEF “A more sustainable global economy” can result from digital currency.  As usual, fingers were pointed to the United States for the “potential threats posed by the US dollar’s (USD) domination of global foreign currency reserves.” 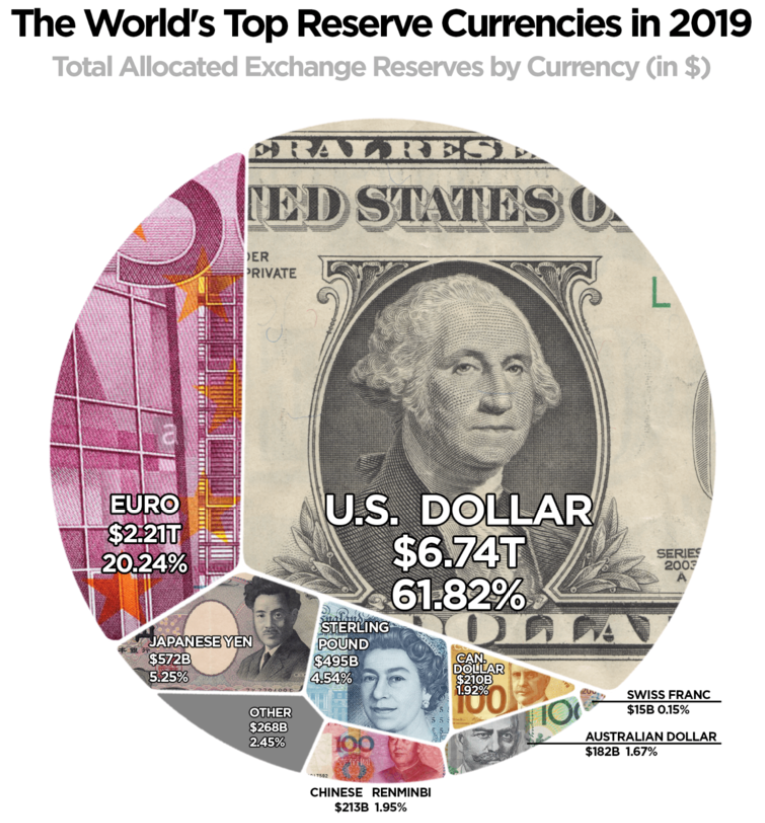 Mark Carney, Bank of England governor, argued for reducing global reliance on the U.S. dollar as the reserve currency and instead create a global digital reserve that would free government stockpiled money, thereby increasing global liquidity, trade, and investment.  Indeed, that bank, with ties to the UN, is already creating its own version of a digital currency in partnership with WEF partner, Accenture.  The U.S. also has a cryptocurrency attached to the U.S. dollar, the USD coin, a type of stablecoin.

It has been argued that digital currency is nothing more than a way in which to track an individual’s personal transactions, what they buy, where they shop, where money or income originates, resulting in no escaping big brother’s eyes.  Others maintain these financial transactions are already tracked with debit or visa cards, and through other means.  Perhaps the difference is that when money is pulled out of an account, with cash in hand, nobody can track how that money is spent.  That is a huge difference between the two.  Some level of anonymity and privacy can still be maintained.  But the WEF doesn’t want that because it reflects freedom and an inability to track how one spends their money.

Bear in mind, this has been an extremely elementary discussion about digital currency and how that integrates into a digital economy.  Economic experts may even disagree with its premise but the goal is only to encourage everyone to become more economically savvy.  Americans have always valued the presence of money in hand to conduct their financial business, however the global elites now have what they think is a better plan that will provide more security, equalization for the less wealthy, social benefit, and economic mobilization for the world.  Instead of money in hand it will be an electronic transaction that isn’t tangible, just a different way to exchange “value” that can benefit all, and be more closely tracked.

In this video, Money is Debt, a historical perspective explains how the use of money began in the world and how it has gradually been transformed into a chronic debt machine.  The traditional way in which most perceive money, and how it works, is challenged.  Will a digital currency and economy change this trajectory? 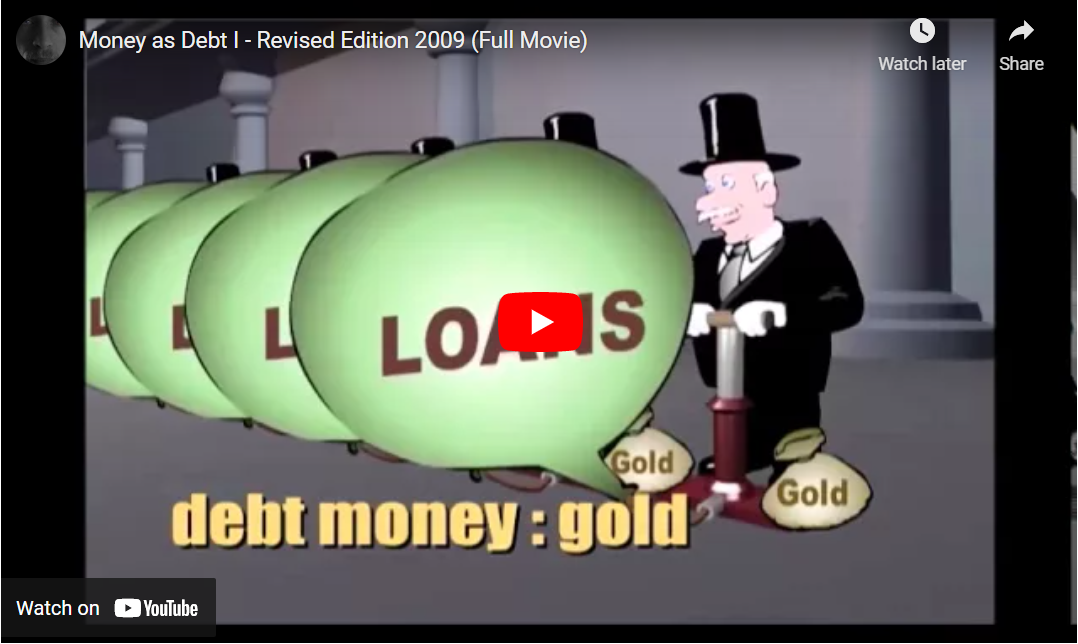 The WEF, with all of its banking and financial partners, is unable to keep its hands off of a potential power grab by conceiving the idea of a Central Bank Digital Currency, preserving “full control over the issuance of the digital currency”, that will result in a complete takeover of our current financial system by crushing current cryptocurrencies.  As explained in the video, the fractional-reserve banking system that is currently in place would be replaced by a narrow-banking system administered mostly by the central bank.  Also, as pointed out in the video, the banking cabal has been controlling all aspects of the economy to their benefit and that power and control will not be given up easily, but rather force all into a new economy that will tighten its control while benefiting its survival.

The current monetary system is doomed to collapse, or is intended to fail, in order to rescue us with this new economic model as explained in this video, just as Ms. Figueres predicted.  It will be a challenge knowing what to do with that silver or gold coin, or even a paper dollar when it happens.  Will they become relics of yesterday when the global elites have their way?