Washington State 2020 elections – What to watch for this year

Washington State 2020 elections – What to watch for this year

I have not posted much content recently, but I plan to make up for that deficiency over the next few weeks. This is our latest video. It was recorded last Thursday, but we didn’t finish editing until today… 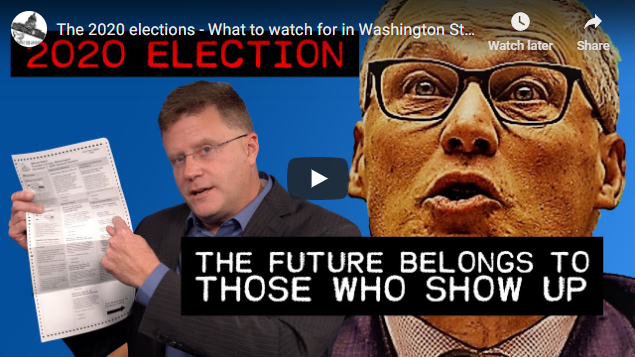 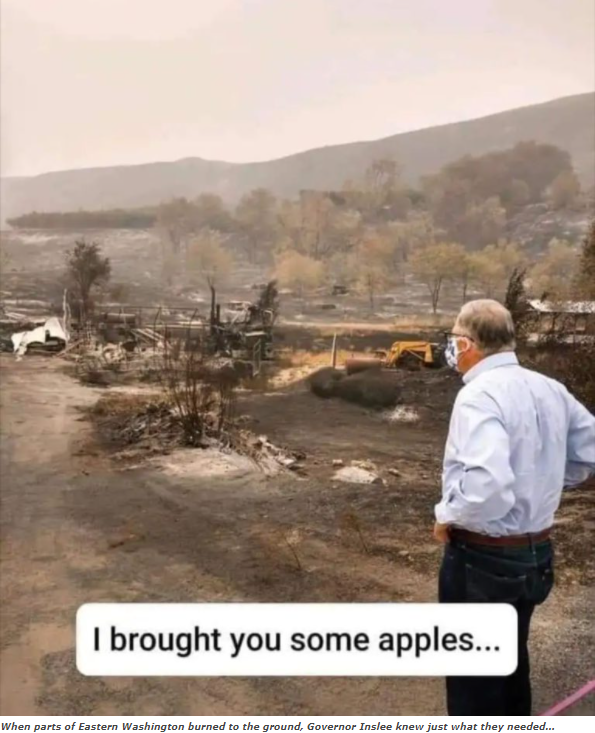 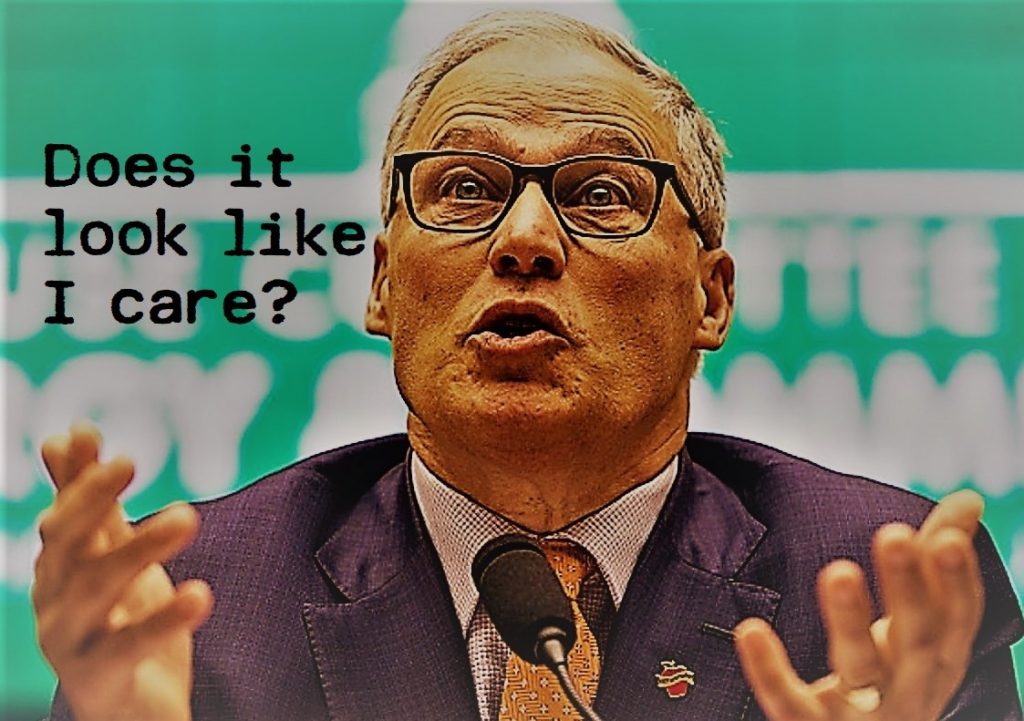 When parts of Eastern Washington burned to the ground, Governor Inslee knew just what they needed… 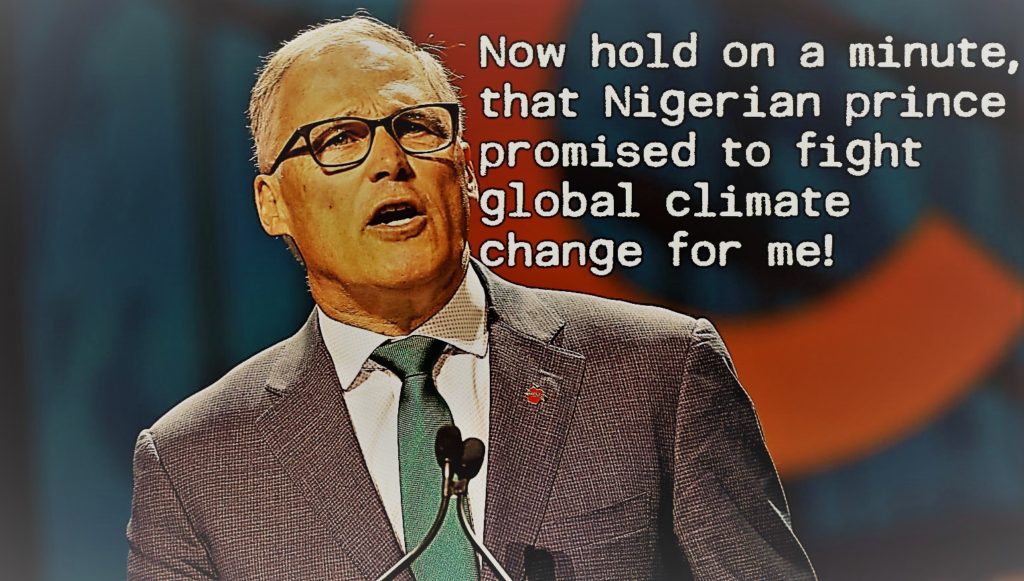 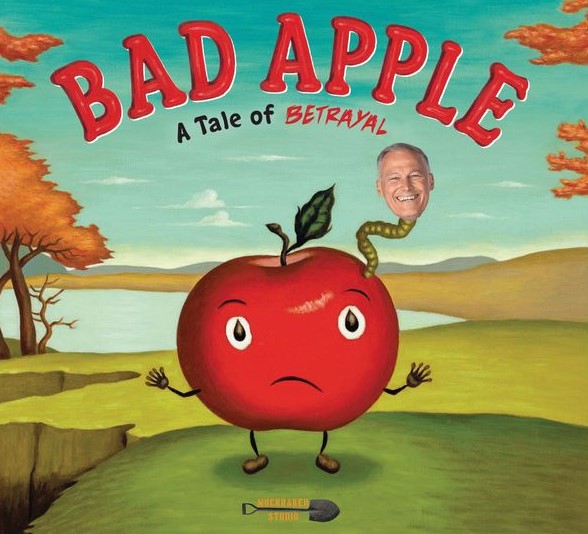