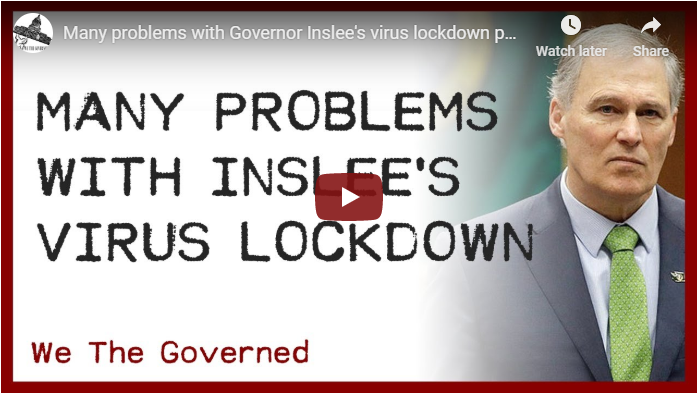 It may have started in Wuhan, but we will have to finish this virus here at home.

Billboard in Washington State located on I-5 near Exit 72 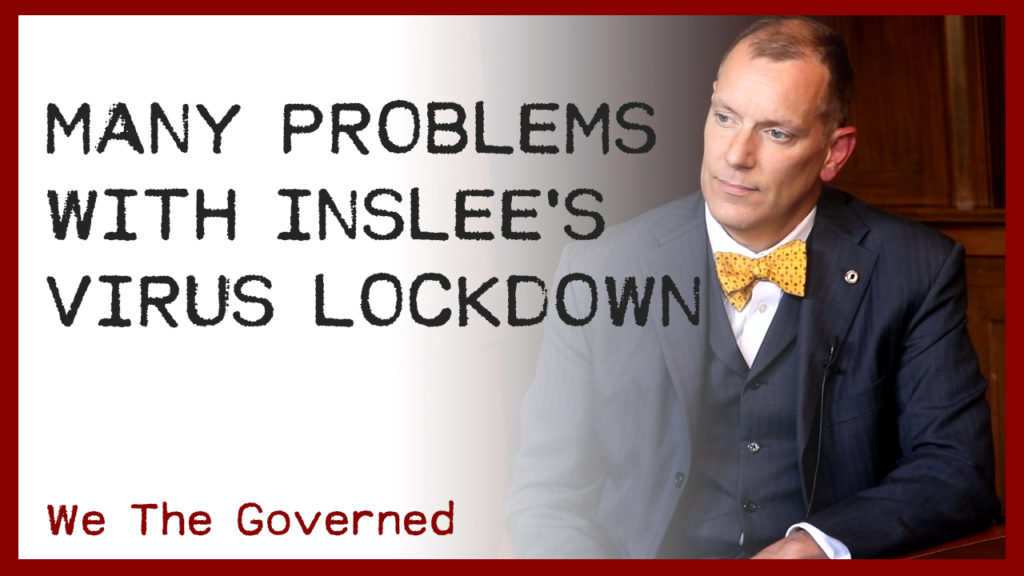