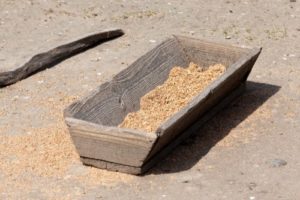 What is very interesting is that Trump would even do such an advertisement. The Democrats have organized themselves into “The Resistance” to sabotage President Trump. This is really a major confrontation for Democracy is dead and indeed the press has lost all integrity and is no longer balanced. Many are confused. Why do the Democrats hate Trump so much? It certainly seems that they are so against him because he cannot be bribed and as such is overturning their feeding trough.

There are many people that wonder what is going on. This advertisement is truly amazing insofar it is exposing a lot of issues that many people find questionable. There are some entities that Trump points out in this advertisement from Soros to the bankers who I can personally attest have been engaged in trading markets for major gains and rely on the SEC and CFTC to always look the other way. Some banks have been paying bribes to achieve their goals in markets. I have called them “The Club” for they were outright soliciting me to join. 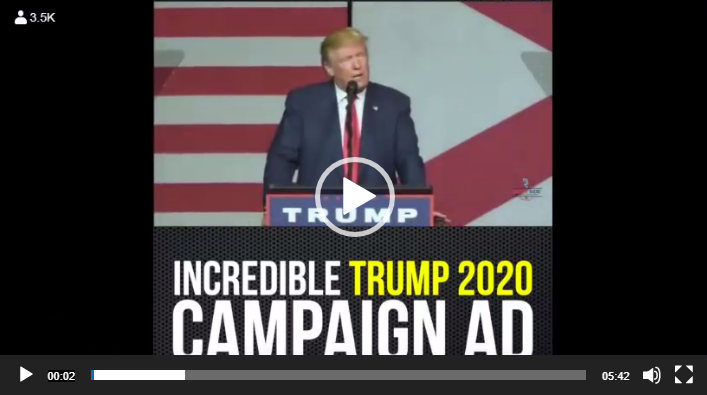 This 2020 election will be different. It will be very interesting, to say the least. This ad DOES NOT target a specific candidate. So it seems to be throwing down the gauntlet for an all-out war. This is very curious for it is a major departure in how politics had been played. The point here is that the gloves have come off. I have been warning that the 2020 election should be the most violent. Perhaps we have not seen anything yet.