Sunday’s protest against Governor Inslee’s lockdown policies and lack of plan for reopening Washington State appears to be just the beginning. 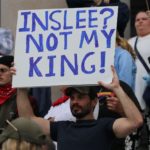 A common theme can be found throughout Washington State as regular people start to question the decisions and policies of the state and local governments and how they have responded to the Wuhan/Corona Virus crisis.  While there are many arguments and debates around the virus impact itself, the focus appears to be shifting to local state government and their failures.  As a snapshot in time, these are strange days in every way.

The virus is real, but so are the harmful effects of Inslee’s response 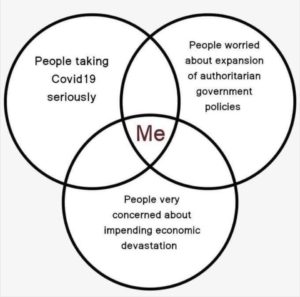 The above image has been floating around in more conservative/libertarian circles to represent the more nuanced approach and concerns that many average people believe.  They know the virus is real, they believe the fear mongering has been exaggerated, and they are wondering if a less destructive approach to governing during a crisis can be found. 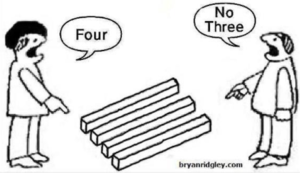 One weird outcome of the political polarization that has infected society worse than the Wuhan Corona Virus is how these policy questions become rabidly partisan.  Literally, people who hate Trump, reflexively in a Tourette’s Syndrome style response just spout the opposite.  Conversely, they will defend the EXACT same policy when pushed by Democrat Governor Inslee.  It seems far more reasonable and rational to believe it is possible to have more nuanced public policy debates on this subject.

Those not affiliated with the political elite or billionaires who support them in Washington State, have concerns and critiques which are bizarrely mocked and rabidly attacked by political leaders in state government as well as those who support them. These concerns can be summarized as follows: 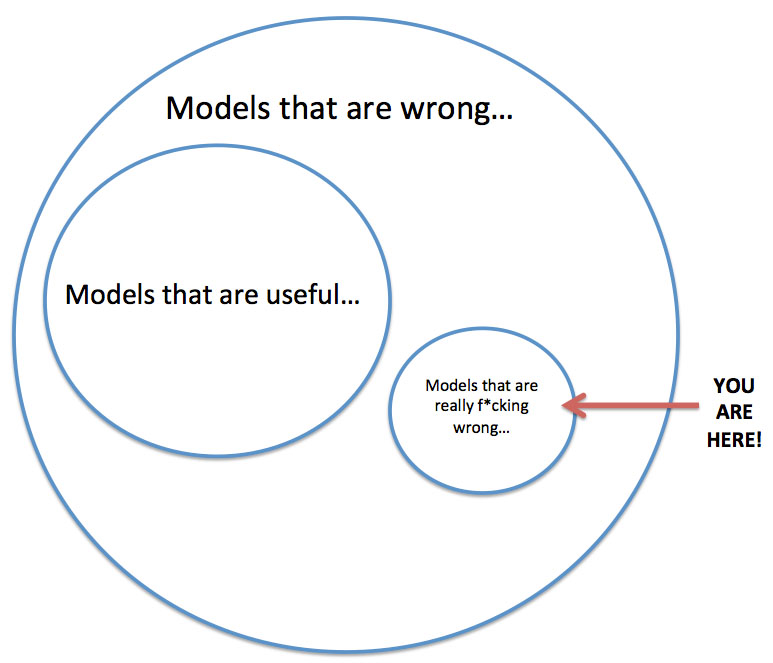 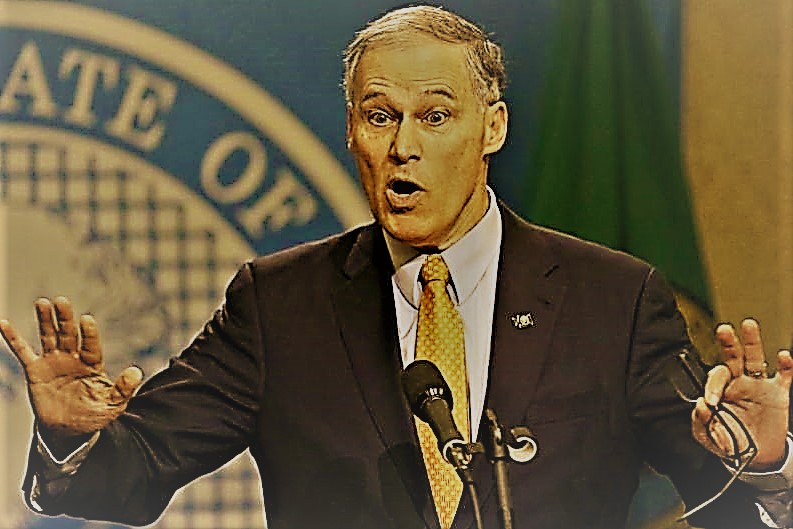 Some people are going to shelter in place for many months or years.  We are all “Preppers” now.  No matter what, it seems very likely that this experience must significantly change how businesses (those that survive the collapse) and most people live and interact with others.  However, some highlights of Inslee’s lost influence are as follows: 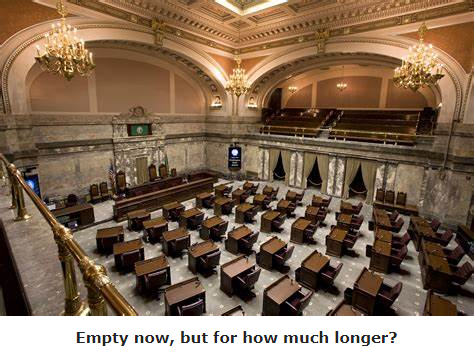 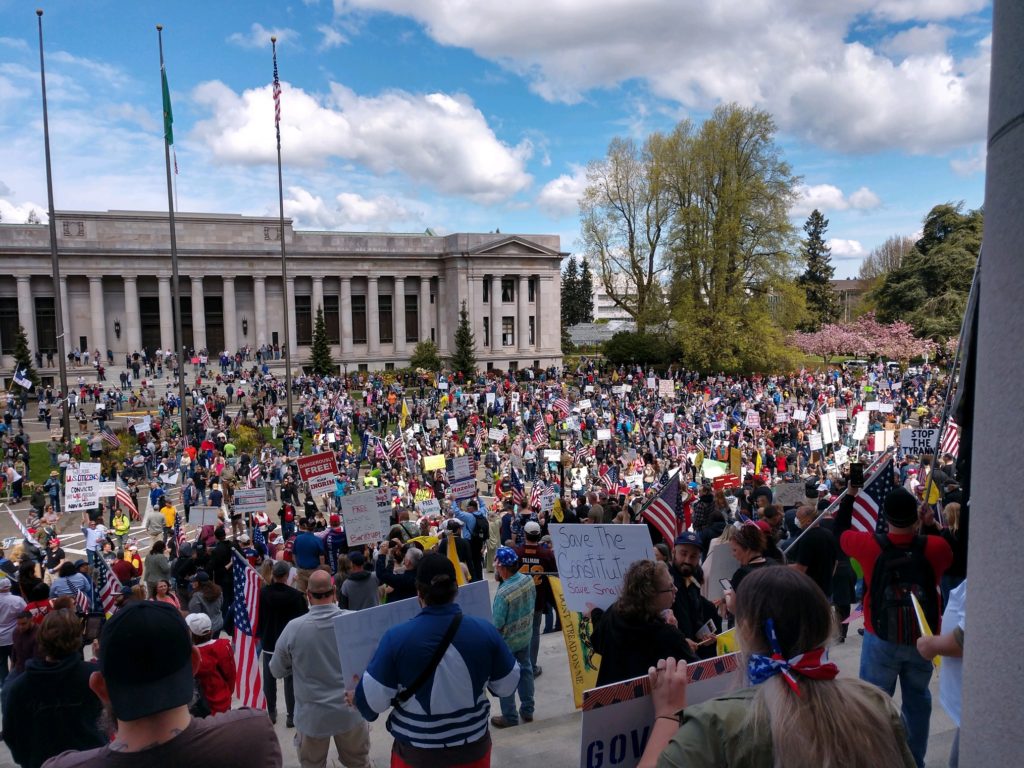 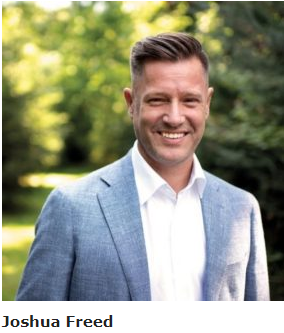 This is just the tip of the iceberg

Symbols of Decay in the state are highlighted 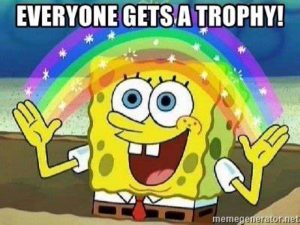 On the Pro-Inslee side of the spectrum meanwhile, it really doesn’t look great either.  The Seattle School Board decided to give every high school student an “A” for the year, which was so stupid and foolish that they actually had some board dissent in a 5-2 vote (usually everyone stays in the same commune and vote like they are Borgs).  The homeless/drug addict camps are expanding and remain unpoliced and well-funded in most urban cores.  Oddly enough, the drug dealers and fencing operations are not practicing social distancing, but it doesn’t matter because the law isn’t applied to them anyway.  The City of Olympia didn’t even bother to question or discuss a recent $500,000 grant to one of the “approved” camps – they just put it on the “consent” agenda and passed it – business as usual.  There is total silence on the obvious failures of the Central Planning State as the empty mass transit system continues to hemorrhage money while moving nobody.  The ferry system is approaching radical fiscal collapse as the ridership drops below the levels last seen in the 1950s.  Evergreen State College continues to fail and shrink while the school administration brags about getting their “friends” in the legislature to pick up the tab for their endless failures (keep the money pit filled). 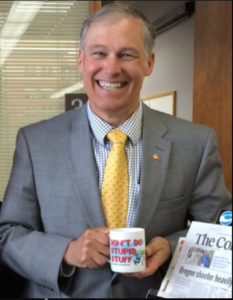 The state has been quick to unleash violent felons into the community and even quicker to close parks, fishing, and hiking trails where social distancing is often measured by the acre or the mile.  However, they have taken a glacial pace towards addressing the obvious fiscal tsunami coming their way – (will they need to cut $10 billion or more from the state budget?)  Inslee is giddy and excited about scheming how to use this fiscal collapse as an excuse to push an income tax, yet slow to recognize there won’t be anyone left to tax if he keeps dragging this thing out.  Of course, nobody in state government is willing to even whisper about the inevitable cuts that are coming – they plan to wait until after the election to face that reality. 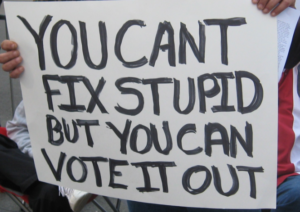 It is the tendency of government to behave and proceed as though the people are stupid, apathetic and lazy.  Most of the time, if the bureaucracy, the special interests, and the politicians keep their actions murky, plodding, and boring, and the tame media support them, they can get away with a shocking amount of incompetence and failure.  Most people expect this from government (whether they admit it or not).  However, when jarring events create accelerated timeframes with radical change that can’t be concealed – these are the times when unforeseen political change occurs.  The Democrats have been openly cheering this in their universal campaign against everything Trump.  However, these same circumstances can create political change at a local level which they might not anticipate.  In Washington State, this political blowback will by necessity be targeted at the Democrats who control every lever of power in the state and in most local governments.  Governor Inslee may become more vulnerable than his advisors or political opponents recognize. 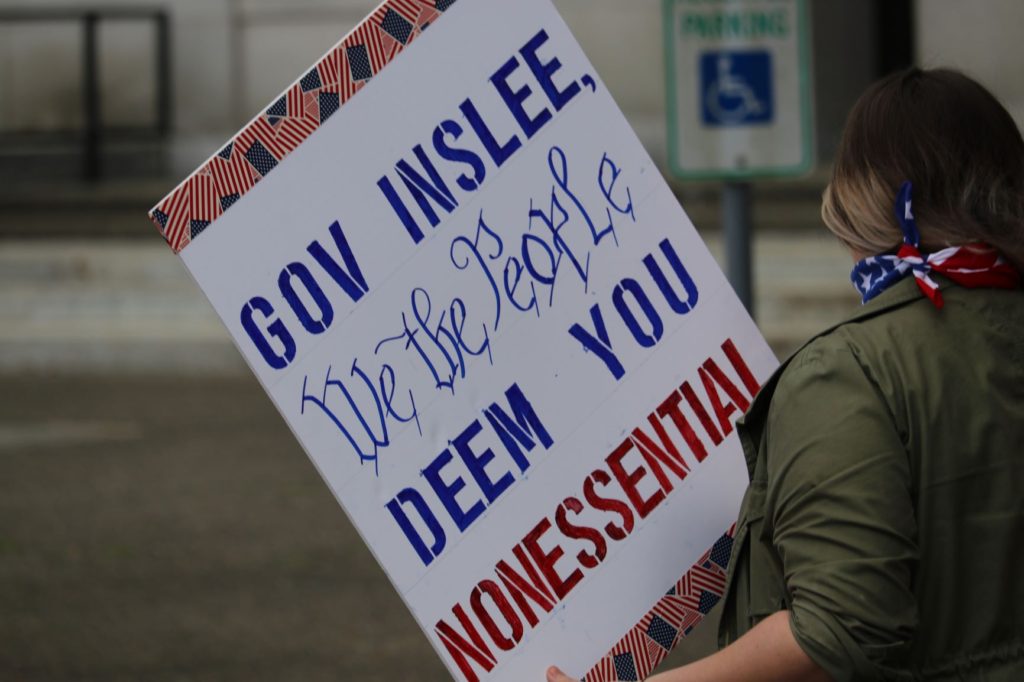