While the report itself contains clear bias, misrepresentation, and untruths regarding many issues, there is one blatant fraudulent statement on page 75.  “…Agenda 21, a group of conspiracy theorists who believe that the United Nations resolution promoting sustainable development is a secret plan to create a one world government”.  Perhaps the Leodlers should take the time to investigate this alleged conspiracy rather than creating a half-baked document that is slanted to only one outcome.

However, to save time for the Leodlers, here is an introduction to the alleged conspiracy, Agenda 21.  It was signed by G.H.W. Bush, promoted by Nancy Pelosi, and implemented by W.J. Clinton in 1993 via EO 12852, the President’s Council on Sustainable Development (PCSD).  The PCSD brought together the heads of federal agencies, non-governmental organizations (NGO), corporations, and others to integrate Agenda 21 into policy. 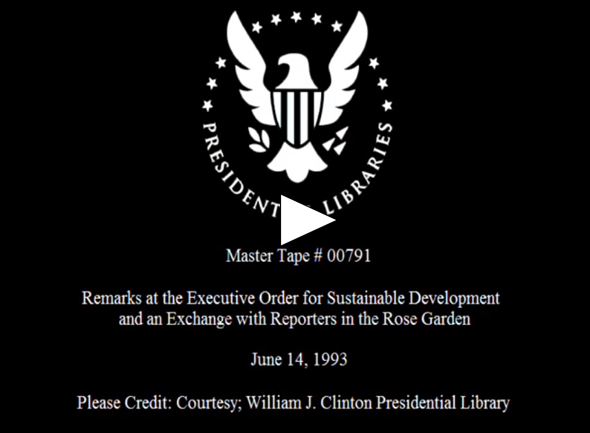 Here is former Vice President Al Gore talking about Sustainable Development and how the world could now see themselves as a “single community of nations”, “making up a global civilization”.  Agenda 21 was never signed by the Senate, yet it was implemented. 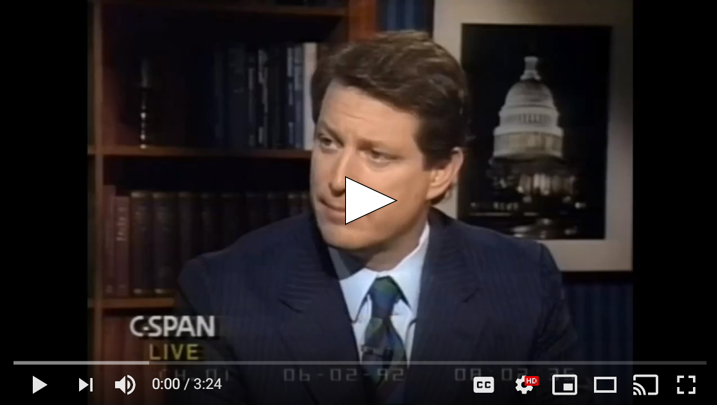 Prior to the PCSD, Nancy Pelosi attempted to pass H.J. Res 166 adopting Agenda 21, but it failed.  Sen. Pell introduced the same in the Senate, S.J. Res. 69.  Here is Nancy Pelosi promoting the adoption of Agenda 21. 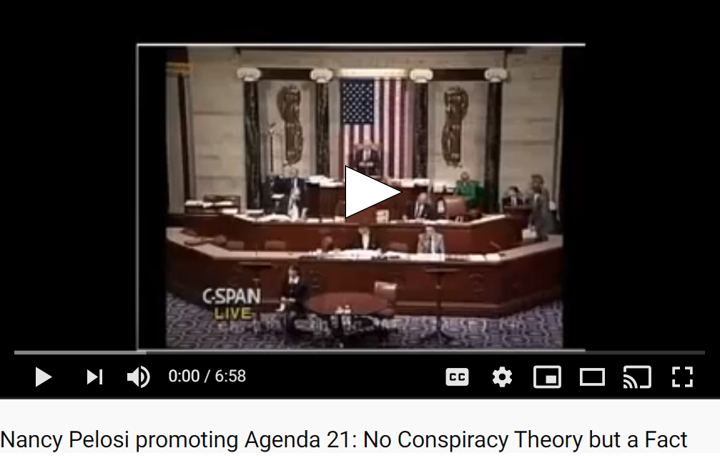 The Environmental Protection Agency integrated Agenda 21 into their programs in 1998.  On page 45157 of the Federal Register Vol. 63, No. 163 Monday, August 24, 1998 Notices, it clearly states, “The Sustainable Development Challenge Grant program is also a step in implementing ‘‘Agenda 21, the Global Plan of Action on Sustainable Development,’’ signed by the United States at the Earth Summit in Rio de Janeiro in 1992.”

The Framers of our Constitution well understood the tyranny of government.  Holocaust survivors know the horror of a government that annihilates human life.  Did either of you study history?

Our Founding Fathers took great care to create a government whose purpose was to protect our rights, give citizens the ability to govern through representation, and as much as possible, prevent government tyranny.  Warning was given by Benjamin Franklin, “A Republic, if you can keep it” as he and other Founders understood how easily a government could become corrupt.

Your report goes into depth about domestic terrorists, and complete misrepresentations of groups, labeling them anti-government.  By your definition, the right of a citizen to stand up against government tyranny has now been removed with the term domestic terrorist.  Any attempt by a citizen to confront the government casts suspicion upon them, and you are there to make sure the characterization fits.  Do you really think citizens are unable to see what is being done?

Go back and study history Mr. & Ms. Leodler, dare to leave your insulated world and see what is happening in America, and then maybe, just maybe, you will understand why Americans are grouping together.  By all appearances, both of you are the domestic terrorists with your subversive actions against the Constitution, and Americans.  And don’t forget to add Agenda 21/2030 to your reading list.