The 2019 Idaho legislative session is over, and here is what Idaho citizens got:

Below are a few highlights of bills that passed through the legislature and will take effect on July 1st, 2019

H68 Retirement Benefits.  This bill ends legislator’s ability to spike their pension through PERSI after they leave the legislature.  This is a huge win for taxpayers.

H62 Occupancy Tax. Extends the circuit breaker tax relief for residents who qualify for the occupancy tax as well as the property tax.

H179 Motor Vehicle Insurance.  Requires the Idaho Department of Transportation to develop a system to continually monitor the status of insurance coverage.  They will also have to provide registered vehicle owners notification of lapsed insurance, and after the notice is provided, revoke registrations of vehicles with lapsed insurance.

S1003a Human Trafficking.  Provides victims of human trafficking, who are minors, with a diversion program instead of criminal prosecution.

H114 Child Genital Mutilation. This bill makes it a felony to perform female genital mutilation on a child. 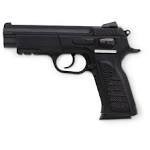 H206 Concealed Handgun Possession.  Lowers the minimum age limit for concealed carrying of a handgun within city limits from 21 to 18 years old.

H209 Peace Officers-Warrantless Arrests.  Authorizes peace officers to arrest a person without a warrant for threatening violence on school grounds.

H199a Weapons.  Revises the definition of deadly weapon to increase the length of a knife blade from four to six inches.

S1131a Traffic Enforcement.  Provides increased fines for overtaking and passing a stopped school bus with active signals. A portion of the fine will be used to acquire stop arm enforcement cameras on school buses. 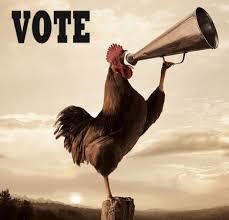 H103 Election Disclosure Levy.  Requires that a ballot for a property tax election shall state the estimated average annual cost to the taxpayer of this levy per $100,000 of assessed value.

H270 Elections at Schools. Provides that public school facilities shall be made available as polling places.

S1113a Campaign Finance.  Revises campaign finance reporting laws and extends them to local campaigns that collect over $1000.00. Monthly reporting is now required on election years and all data will be in a central online database with the Secretary of State.

H217a Local Economic Development. Requires voter approval for construction or remodel of a municipal building or sports complex if 51% of the project cost will be paid by public funds (not including federal funds).

H25 Annexation.   Requires written permission of an owner of land 5 acres or greater and actively devoted to agriculture prior to being annexed by a city.

H158a Homeowner’s Association.  Provides that a homeowner association may not enforce restrictions that limit or prohibit installation of solar panels.

H248 Occupational Licensing for Veterans.   Recognizes military training and expedites applications and licensure by endorsement for military members and their spouses.

I had two bills that passed into law: 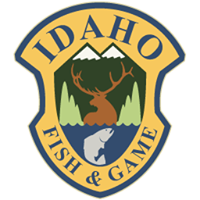 H189a Fish and Game Inspection and Search.  Removes a confusing part of code that appeared to allow warrantless searches by officers. Fish and Game officers will now follow the same search and seizure guidelines of police officers. 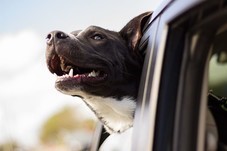 There were too many bills to provide a complete review of all.  To view ALL bills that were passed and will become law, click on this link:

LINK TO ALL BILLS PASSED

In my opinion, there is a serious problem in the Idaho legislature.  Unelected government bureaucrats, high pressure lobbyists and bought-n-paid-for legislators continue to suppress good legislation meant to help the average citizen and promote individual liberties and freedoms. When an idea is suppressed and not allowed to be discussed, shared or debated publicly, your voice in government is muted. This year once again multiple good bills were hidden in committee chairman drawers, denied hearings and ultimately died.  Other bills empowering parents and informing citizens of their rights were killed by committee members because of the pressure from Executive branch agencies and campaign donating lobbyists testifying against these bills. It is sad how little pressure can cause a chairman to ignore the citizens in favor of special interest.   Lobbying against your individual rights, in many cases, is funded by your own tax dollars. More on this topic will be exposed this summer.

Good bills held in committee drawers and the Chairmen responsible. The following bills were denied hearings in one of both Chambers:

Grocery Tax Repeal.  A bill to remove the grocery tax in Idaho was denied a committee print hearing (to get a bill number) by the Revenue and Tax Committee Chairman Representative Gary Collins District 13, Nampa.

H133 Immunization Disclosure  This legislation would require daycares and schools to give equal effort to notifying parents about their ability to exempt from immunization requirements when promoting immunizations of attending children.  This bill was denied a hearing by Senator Fred Martin District 15, Boise, who is currently the Health and Welfare Chairman.

H100 Administrative Rules Review A bill to require all pending administrative rules to be affirmatively approved by both the House of Representatives and the Senate, instead of just one, passed the House but was denied a hearing in the Senate by Chairman Patty Anne Lodge, District 11. 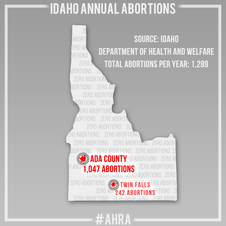 Abortion Human Rights Act which would have ended abortion in Idaho was denied a print hearing by the Chairman of the House State Affairs Committee, Representative Steve Harris, District 21, Meridian.  Idaho records indicate there are only two counties in the state that perform abortions, but that is two too many for me.  Despite Representative Green and my attempts to jump through hoops to calm the House State Affairs Committee Chairman’s concerns, he continued to refuse to give us a print hearing on this critical legislation.  Please go to our Facebook page to follow the progress of this bill Abortion Human Rights Act- AHRA FACEBOOK.

Bills that DID NOT PASS (good & bad). The following bills were killed by a vote, somewhere in the process:

H170 Child Protection Notification. This legislation would have increased transparency and required Child Protection Services employees to notify parents or guardians of their constitutionally protected legal rights with respect to child protection investigations. This bill died in committee when legislators sided with government agencies over induvial citizens.

Failure to pass this bill caused concerned citizens to set up a great website to help parents know their rights when it comes to Child Protective Services and their kids.  As government agencies continue to grow and ignore citizen’s rights, there will likely be other websites popping up to help empower citizens and inform them of their constitutionally protected rights.  You can visit the website  at https://idahocps.org/ or by clicking HERE

H122 Industrial Hemp (not marijuana).  The 2019 Federal Farm Bill now classifies hemp as a regular agriculture crop. After several drafts and many government agencies trying to grow their bureaucracies through this bill, a bill to legalize industrial hemp in Idaho failed. Currently hemp production and possession is illegal in Idaho.

S1029 School Turnaround Act A bill to formalize a program within the state board of education that would add additional layers of planning teams, committees, “professionals”, and layers of bureaucracies to create new plans to help them perform better.

SJM102 Marsy’s Law Failed in the Senate!  This controversial constitutional amendment was funded by a California billionaire with an impressive rap sheet of crimes.  This is the third year we have been lobbied hard on this piece of legislation which would have removed due process and may have been a back door for red flag laws. I attribute the failure of this legislation to engaged citizens who educated their legislators and were persistent. 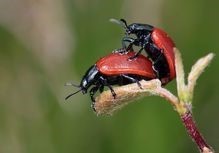 H120 The Sex-Ed Opt-In Bill enhanced parental rights and ensured that parents would be the top authority for deciding if their children will be taught about sex in a public education setting.  It also included a requirement for all materials taught in sex-ed classes to be made available to parents for public inspection and review. This bill was killed by the Senate Education Committee.

SJM103 Free Trade Agreement showing Idaho’s support of the ratification of the NAFTA agreement (USMC) was killed in the House State Affairs committee.  I believe this bill is a direct attack on Idaho state sovereignty.

Two controversial bills were passed and then vetoed by the Governor:

.H 296 – Ballot Initiatives Revises the time and number of legislative districts within which to gather signatures for an initiative petition.  To view the Governor’s Veto Letter click HERE. 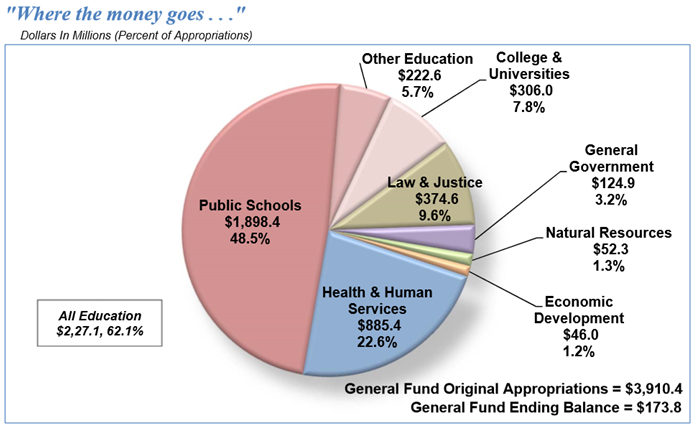 One hundred and twenty one (121) appropriation bills were passed to fund Idaho government. Education received the largest cut of the pie receiving 62.1% of all collected tax dollars.  This means education consumed over TWO BILLION of our tax dollars.  Health and Human Resources is next in line and received 22.6%.  Law and Justice, which funds our prisons and courts, is far behind at just 9.6%.  That leaves only 5.7% of the general fund to deal with everything else.  Maybe it is time Idaho takes a look at the spending and waste in these bloated bureaucracies instead of just asking for more and more money each year.  You can view all of the appropriation bills by clicking HERE.

“We get the government we allow” Rep. Heather Scott

I know this is a lot of information, but hope you do not get frustrated and continue to remain engaged.  People are fleeing other states to make Idaho their home in hopes of less regulation, lower taxes and more freedoms.  We must remain vigilant to keep Idaho great and curb government growth.  Thank you for your commitment in helping me spread the word.