APPOINTED BOARDS ARE NOT LAWMAKERS! 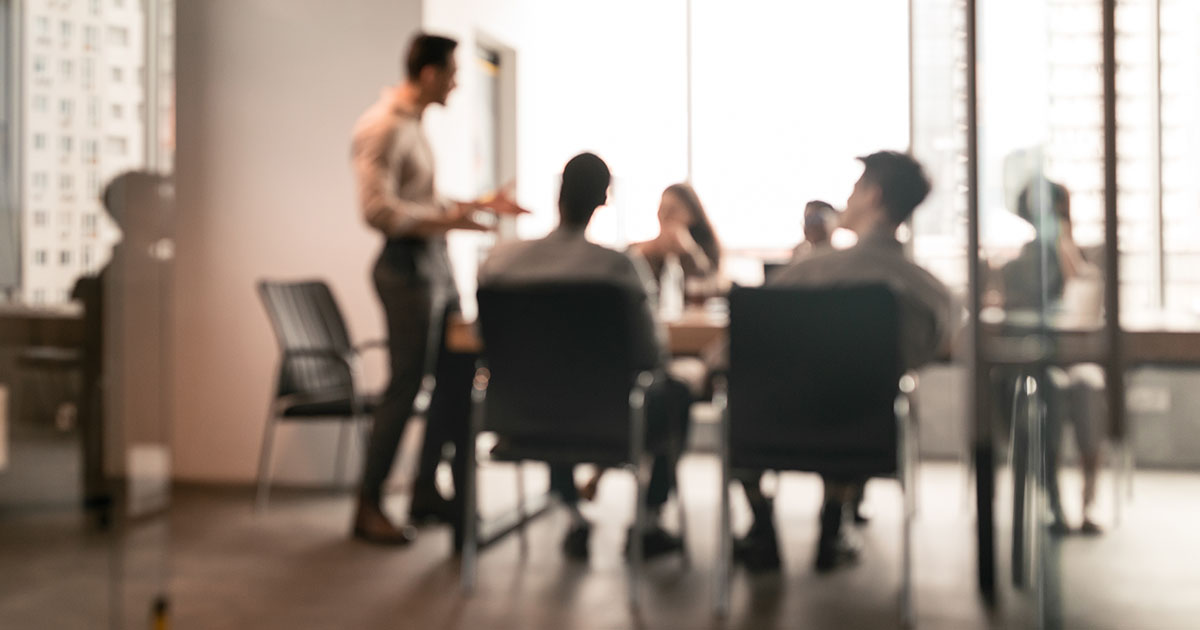 APPOINTED BOARDS ARE NOT LAWMAKERS!

This alert is directed specifically to local, county, and state elected representatives. As for local residents and activists, I ask that you share this with your elected representatives and demand that they take action to protect you from the jaws of power-hungry corporations that are working through appointed boards, run by hired bureaucrats, to impose an agenda to control and destroy American food, energy supplies, property rights, and liberty.

Originally, appointed boards were created by elected officials as a means to carry out certain bureaucratic and administrative tasks and oversee specific policies that the elected representatives have voted to deal with. But today they have become all-powerful forces within themselves as they have morphed into semi-autonomous overlords who no longer answer to anybody, including the very legislature who created them. If liberty is to be saved, that must be changed.

Yet too many lawmakers fail to understand that fact. Instead, when faced with an issue they either don’t understand or would rather not get involved, these elected representatives of the people prefer to cower in the corner like helpless children and exclaim “there’s nothing we can do, it’s up to the board!”

Hogwash! It’s time for them to grow up and face reality. These elected bodies are allowing non-elected appointed bureaucrats to usurp their power and authority to represent the people and, in doing so, steal the voice of the people. That is tyranny! Shane on you!

Elected representatives, including mayors, governors, city councils, county supervisors, state legislators, and county sheriffs, are elected by the people to represent them and protect their rights. They are the forces we count on to stand up to the overreach of government agencies at any level. In addition, elected representatives are also cowering to the power and influence of private, nongovernmental organizations (NGOs) such as those in the radical environmental movement. Plus, there are now private corporations which use those appointed boards to help them grab private land to build their private enterprises.

These private corporations include the infamous Blackrock, which is using the force of Eminent Domain to become the largest landlord in the nation. They are using threats and intimidation to force farmers to sacrifice their private property. If the property owners don’t comply voluntarily, then the corporations plan to take it though the power granted to them by appointed utilities boards. That’s the tyranny which those who supply our food are living under.

Such private corporations are NOT public utilities. Yet this is how elected representatives take the coward’s way out. Instead of courageously defending constituents and their rights against powerful forces, they meekly succumb to their agenda. “There’s nothing we can do. The board has decided.” THIS IS HOW YOU REPRESENT YOUR PEOPLE? That’s not representation – it’s a sell out! It’s a shameful outrage!

Of course, the main scare tactic employed to intimidate and force elected representatives to comply is Climate Change. That so-called threat is behind nearly every policy you are facing. The fear of Environmental Armageddon is being used to get us to voluntarily surrender our liberties. Massive amounts of money are being deployed from the federal government, rich and powerful NGOs, and the corporations themselves. As a result, governments take more control over our lives, NGOs get more powerful to enforce their agenda, and corporations get richer. That is why the forces behind it, from the global and federal levels, are freely disregarding Constitutional law – because we have a global crisis! Do we? Let’s see.

Here are the true facts of the SCIENCE concerning Climate Change:

Wind and Solar produce next to nothing for the power grid. If all fossil fuels were banned and all power was to come from wind and solar, it would provide 4% of the power we need to run the country.

But today, all these lies, designed to lead to the destruction of our free society, economic system, and property rights, are being empowered because of the lack of understanding and outright cowardice of elected representatives who will not stand up for their own constituents.

Elected Representatives – that’s the garbage YOU are allowing to be imposed because you will not stand up to appointed boards and corporate greed. YOU SHAMEFUL DOORMATS!

YOU ARE THE BODY DIRECTLY ELECTED BY THE PEOPLE TO PROTECT THEIR RIGHTS.

YOU must take direct action right there in your own jurisdiction.

Here is a step-by-step plan to guide you:

First, in your counties, form a Liberty Coalition consisting of those elected representatives who support the return to freedom — even if you are a minority on your county board or city council. Pledge to each other that you will stand together to protect property rights of your residents, support local free enterprise, and protect the individual rights of your county constituents. These are the three pillars of freedom.

Next, prepare a legislative plan to protect the local land that has been targeted for wind and solar farms or carbon capture pipelines. Give the owners the right to say no to the corporations. Property rights protection is the number one weapon to use against Sustainable policy because if property is protected then sustainable policy cannot be enforced.

You will need a definition of property rights: “Property in a thing consists not merely in its ownership and possession, but in the unrestricted right of use, enjoyment, and disposal. Anything which destroys any of the elements of property to that extent, destroys the property itself. The substantial value of property lies in its use. If the right of use be denied, the value of the property is annihilated and ownership becomes a barren right” Justice Richard B. Sanders 1997. Washington State Supreme Court.

My American Policy Center (APC) has sample legislation, written by a state legislator, designed to protect private property and stop the tyranny of eminent domain use for such projects. APC also has sample resolutions which can help to clearly establish the county’s position on property rights protection. We are ready to help. Are you ready to fight?

This will put you back in charge of the debate. You will have drawn a line in the sand and a warning to the appointed boards and to the corporations that you will tolerate neither intimidation nor land grabs.

Finally, with all of it in place, hold news conferences on the same day, at the same time in each county to announce your actions. Then boldly declare your counties protected! You will have defended the uniqueness in every county and each county’s right to decide for themselves. It’s called self government.

Even if you only get a few counties to join this effort, you have created a road block that will send a message for the appointed boards and corporations to back off. Your territory is off limits to them. Stand up – join hands and say no and do not back down.

And here is one other piece of advice for you to protect yourself. If anyone comes up to you to apply pressure or a bribe to make you stop this effort – head immediately to the nearest camera and expose them.

Above all — Do not plead with appointed boards – Stand up with your legislative powers and take control.

Understand this – those behind these land and power grabs are terrified that you will finally wake up and understand your true power to act. Do it. Stop hesitating. Stop hiding behind the excuse of appointed boards. And stop allowing their tyranny. That’s why you were elected by the people. Do this and they will come out strong for you.