HOLOCAUST OF THE UNBORN: Babies are DYING because their mothers got “vaccinated” for covid 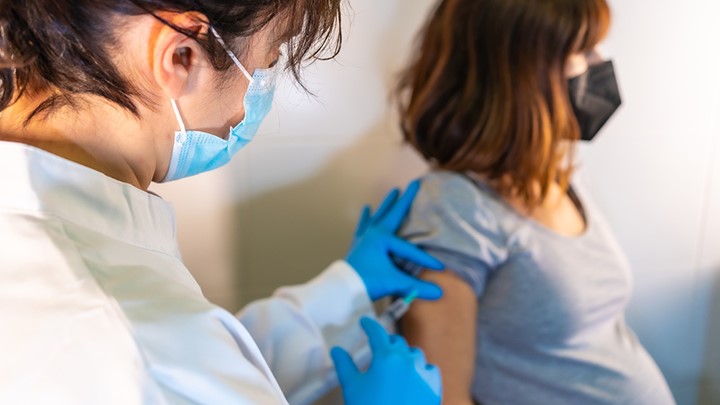 HOLOCAUST OF THE UNBORN: Babies are DYING because their mothers got “vaccinated” for covid

One of the most concerning side effects of Wuhan coronavirus (Covid-19) “vaccines” is that they seem to be preventing reproduction by killing babies still in the womb.

Rates of stillbirth, new reports indicate, continue to increase as fully vaccinated mothers fail to deliver their children in growing numbers. As many as 28 out of 29 women, depending on the data source – that statistic comes from Pfizer itself, believe it or not – are experiencing stillborn deliveries in the covid injection era.

A hospital in the Fresno, Calif., area circulated an email internally that suggests stillbirths are up big time – 500 percent, in fact – compared to pre-Operation Warp Speed. That email was leaked to the independent media, which is reporting on it while the corporate media ignores it.

As far as mainstream news goes, Fauci Flu shots are still the best and greatest thing a person can take to protect against the Chinese Flu. In reality, though, the shots are having a depopulation effect on those who take them. (Related: Earlier this year, it was reported that at least half a million spontaneous abortions have occurred as a result of covid injections.)

Prior to the release of the shots, stillbirths were relatively rare. At the hospital in question, about one or two occurred every three months or so. Now, dozens of stillbirths are occurring monthly – a substantial increase.

The Epoch Times, which first reported on the revelation, reached out to the head nurse who wrote the email to inquire about why she referred to the cases as “demise patients.” She has yet to respond.

California Today, which also reported on the leaked email, put together a video segment that you can watch at the RAIR Foundation website.

If you are an Epoch Times subscriber, you can also watch a 25-minute video exposé about the leaked email at this link.

Epoch has a live chat associated with the video in which one woman claims she suffered not just one but two stillbirths after getting jabbed back in early 2021.

“I was a ‘liberal’ and believed my doctors,” this person wrote. “I’m so glad word is getting out about this. Hopefully others can be spared this horrible pain.”

Another person mentioned the “Under the Skin” documentary, which discusses the problems sheep who get vaccinated with mRNA shots for brusellosis suffer. Many of the sheep died not long after the experimental drug was injected into them, the film explains.

“I am a nurse and I have heard of two mothers whose babies have had blood clots in the womb,” wrote another. “I have NEVER heard of such a thing before. It’s just hearsay, though. I have no actual evidence.”

Someone else asked what it is going to take for more people to come to a realization that these shots are dangerous and have no business being injected into people’s bodies based on everything we now know about them.

“Herod did the same thing with his massacre of the innocents,” wrote someone else, referring to the famous Bible story about the genocide of all male children two years and younger in the vicinity of Bethlehem, where Jesus Christ was born.

Want to learn more about the dangers and ineffectiveness of vaccines? Visit Vaccines.news.