Scathing Report of “Just How Bad” the DOJ and FBI Are 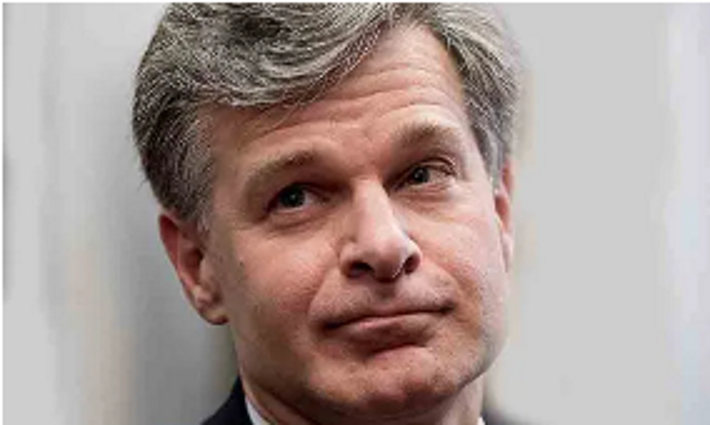 Scathing Report of “Just How Bad” the DOJ and FBI Are

Based on whistleblower revelations and documents, the House Republicans released a scathing report of the alleged corruption at the DOJ and FBI under the leadership of Merrick Garland and Christopher Wray.

Every fair-minded person needs to read this and decide for themselves if it merits consideration.

Key takeaways from the report as listed by the GOP investigators: 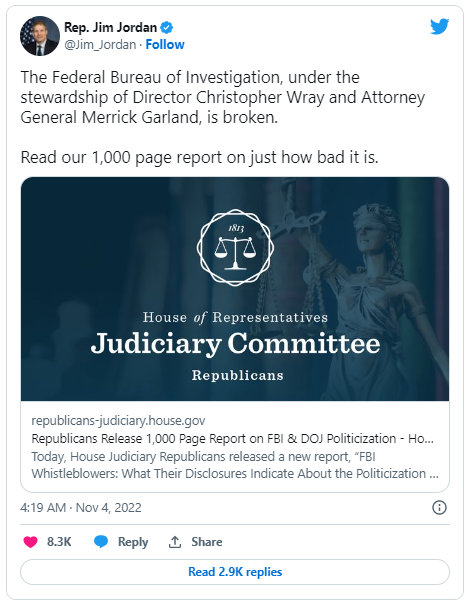 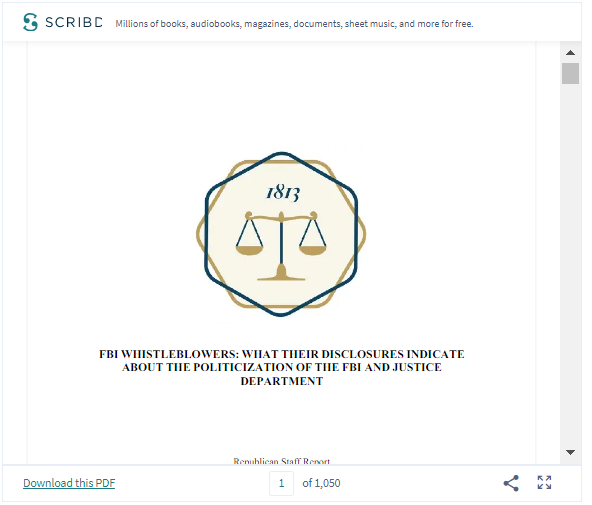