WHERE HAVE ALL THE FLOWERS GONE? LONG TIME PASSING. 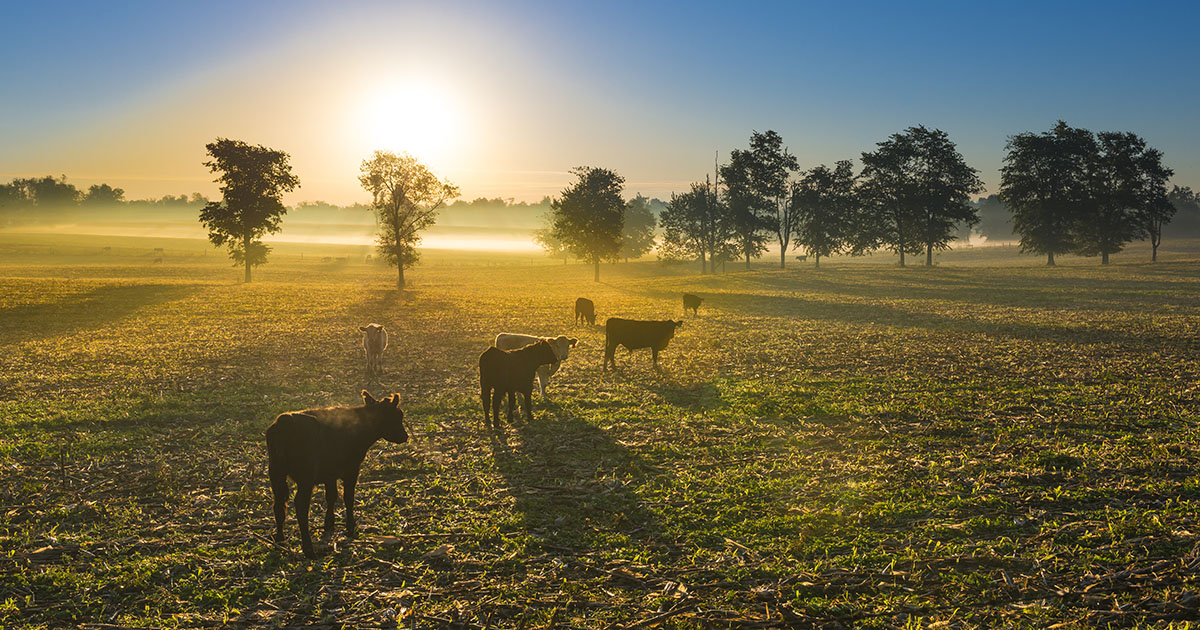 WHERE HAVE ALL THE FLOWERS GONE? LONG TIME PASSING.

Where are the Greens, the environmental groups that were opposing us? You know, Sierra Club, The Nature Conservancy[1], Greenpeace, National Wildlife Federation, Audubon Society, Natural Resource Defense Council, EarthFirst!, Sea Shepherd Society, Wilderness Society, Humane Society of the United States, People for the ethical Treatment of Animals, Smithsonian Institution, Union of Concerned Scientists, World Resources Institute, Friends of the Earth, and too many more.

They attacked property rights, ranching, mining, drilling, fishing, hunting, medical research, and so much more. They held huge meetings with wealthy backers like David Suzuki, Maurice Strong, Al Gore, and Prince Charles. Those meetings discussed how to get rid of us small guys – the protectors of the land and animal users and caretakers. In the early ‘90s, they concluded that there was “no silver bullet” to rid them of us at a meeting in Canada. We weren’t backed by big money. We got small donations from other “wise use” people – or, more often, we footed our own bill.

Why did they even think about silver bullets? Because we were so dangerous to society, they were backed by major $$$$$$$$$$. Here are the top ten “Environmental Grantmakers” for 1990, the heyday of the Green/Animal Rights/anti-industry war:

The David and Lucile Packard Foundation

National Fish and Wildlife Foundation (there are tens and tens more feeding them.)

What was our crime? What did we do to sic all the major environmental groups on us and that the world’s major corporations needed to fund them? Supposedly, we were trashing the planet – killing birds and animals, tearing up the Earth, tearing down all the trees, despoiling the rivers, and polluting the skies.

Look at the situation now. Wind turbines are killing hundreds of thousands, if not millions, of birds. After not a long life, those turbines are buried, not very deep, but they stop any possible use of the land (and as they disintegrate, they pollute what Earth is there. I haven’t heard a peep or chirp from any Green group about all those dead eagles, hawks, or birds. Why not? Far more creatures are being killed now than were ever in the past. Where are the Earth Liberation Front and the Monkey Wrench gang?

We are watching the Earth being destroyed, and the so-called saviors of the Earth are sitting on their hands! They banned paper bags at the grocery store and replaced that biodegradable product with plastic bags! Uh, Greenpeace, you are vocal about a kid’s birthday party losing 3 or 5 balloons, but plastic bags by the millions are okay? Ah, the makers fund you. Oops. The government is pouring millions of pollutants into the skies to reduce the sun’s heat. Two things there – pollution that is killing birds, animals, plants, rivers – oh, and us – but that last is probably what makes all the other things acceptable. And where are those Greens now? No more environmentalists howling in the forest at the loss of trees because of environmental degradation? No Greens chaining themselves to a factory that is producing wind-turbine blades? No animal rightists march against PeTA for killing animals they take in?

So, we can assume those Green groups were either reinvented or bought out by big business to end the industrial revolution that allowed so many people to come up from poverty and survive to a decent age. That was their goal. Saying “the digital age” was replacing the industrial age was a farce from the beginning. I always wondered how those brilliant people thought they could build their computerized world without industry. Now I know; they couldn’t.

All those foundations and organizations listed above, and too many more in both categories, are trying to destroy 90% of the human population – and all the rest is collateral damage. Who cares? All those environmental organizations that were supposedly populated by nature lovers who couldn’t stand to see a mouse in a trap, a fur on a woman, a tree that was going to provide paper or walls for a house, a fish or cow used to feed us. Instead, they disappeared as soon as their marching orders were changed.

Now they man the barricades for Black Lives Matters (so the big boss can buy her mansions) and Antifa so they can cause wanton destruction and death while being eulogized for destroying people, businesses, and cities.

If the Greens were so dedicated to Mother Earth and her non-human denizens, why are they now letting it go to hell?

Our world is upside down. It is time for the silent majority to say NO! Loudly.

[1] “The Nature Conservancy is perhaps the most dangerous of all environmental groups, not only because it I the richest, but also because it appears to be harmless and idealistic.” “Last bit of Eden teeters on brink of development”, New York Times, April 2,1992, p. B7.