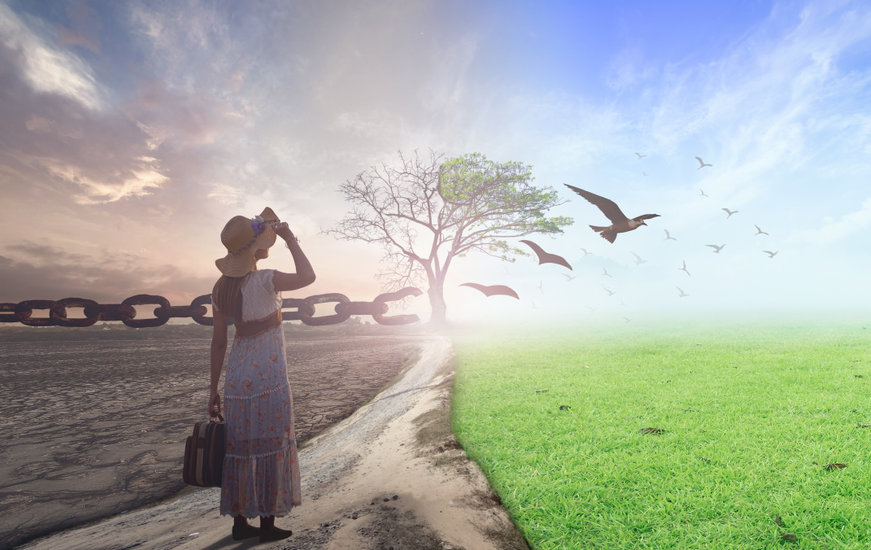 They took all the trees, put ‘em in a tree museum.

The great singer/songwriter, Joni Mitchell’s hit song quoted above was an environmental anthem a half century ago when the American public recognized and took action to mitigate a range of environmental problems, including air and water pollution, endangered species, waste disposal and more.

There are numerous success stories as a result of these actions. Air and water quality are cleaner than ever in America and the bald eagle no longer is endangered, among many examples.

Climate hysteria pervasive in government, entertainment, corporate and educational circles is moving the U.S. backwards from protecting nature and the environment and becoming hazardous. Climate change policies are inexorably ruining our forests, landscapes, farmland, seashores and mountain ranges, along with animal habitats, sea life and even household pets, all of which true environmentalists are supposed to care. Today’s climate dogmatists instead have relegated these environmental issues to the fantastical pursuit of “zero carbon,” that is, nature, wildlife and open space are so yesterday.  Examples abound:

Policies to address the politically manufactured “climate emergency” amount to a multi-trillion-dollar taxpayer waste of solutions in search of a problem; solutions that increasingly threaten actual environmental progress.

If you listen to baby-boomer or younger climate activists, especially certain celebrities, media personalities and politicians, you can be forgiven for thinking global warming began in the early 1980s, after the bottom fell out regarding predictions of mass, worldwide starvation and an imminent ice age.

The planet Earth has had climate and resulting temperature fluctuations for thousands of years of recorded history, influenced by factors way beyond greenhouse gases. Far more widespread climate changes going back millions of years occurred, including the several ice ages. Wouldn’t you know that every ice age and cooling of the planet came without banning incandescent light bulbs, adopting meatless Fridays or mandating electric vehicles, windmills and solar panels?

Climate is indeed changing. It always has and always will. No man-made governmental climate edicts will materially affect this planetary reality. If we stipulate that the Biden administration’s forced “transition” to supposedly “renewable” energy will have a slight climate impact, it’s not worth rolling back 50 years environmental stewardship and is fruitless besides due to the ever-growing carbon fuel consumption of industrializing nations that is overwhelming America’s foolhardy and costly attempts at carbon mitigation.

The climate industrial complex that demands action with its relentless push for more wind turbines, solar panels and electric vehicles, won’t be putting the lost trees in a “tree museum” as Joni Mitchell admonished. Rather, they are grinding them to dust along with the great American outdoors.