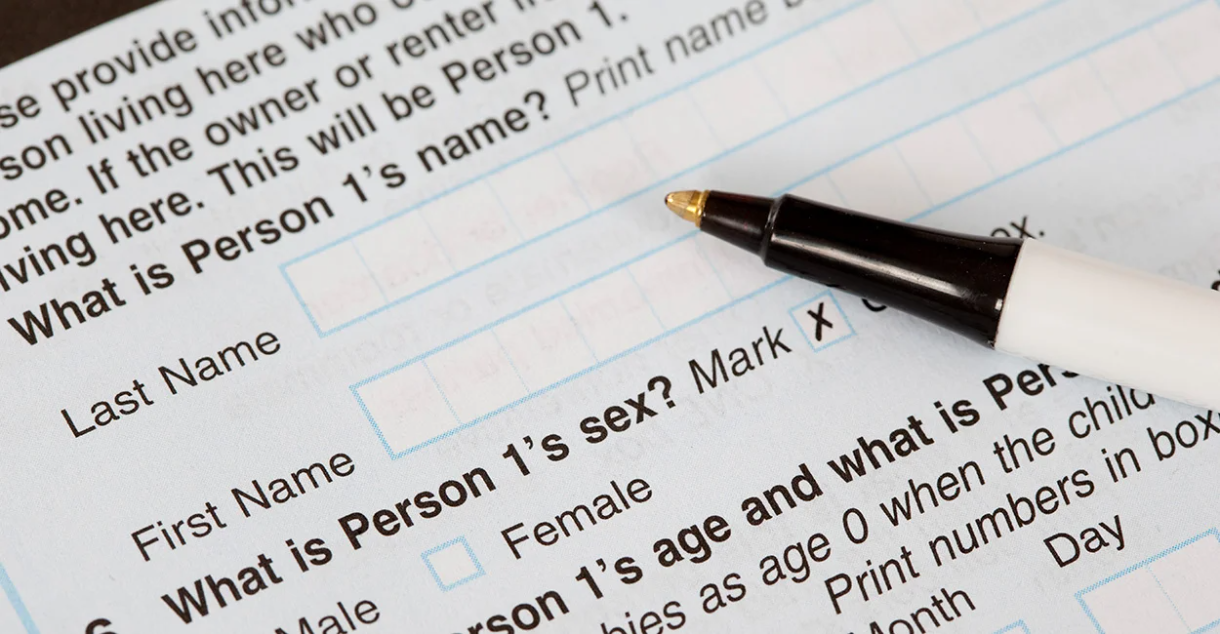 While population data is used for many different statistical purposes, including the distribution of federal funds under programs that provide money to the states based on their share of the U.S. population, its constitutional purpose is to apportion representation in the House of Representatives. (Photo: Blackwater Images/Getty Images)

As a result, the citizens in undercounted states, such as Florida, did not receive all of the congressional representation to which they are entitled, while citizens in states such as Minnesota and Rhode Island that were overcounted are overrepresented in Congress.

As everyone who filled out a census form in 2020 knows, we were meeting the requirement of Article I, Section 2 of the U.S. Constitution that mandates an “actual enumeration” of the U.S. population every 10 years. The year 2020 was the 24th census conducted in our history.

While that population data is used for many different statistical purposes, including the distribution of federal funds under programs that provide money to the states based on their share of the U.S. population, its constitutional purpose is to apportion representation in the House of Representatives. That also affects presidential elections, since apportionment determines how many votes a state has in the Electoral College. Under Section 1 of Article II, the number of electors for each state is two U.S. senators plus the number of its representatives.

Generally, if a state, for example, has 10% of the total population, then it is entitled to 10% of the representatives in the House. This is not always the case, though, due to another provision in Section 2 of Article I that provides that “each state shall have at least one representative.”

This, obviously, can affect apportionment for the other states.

As our nation has grown and added more states to the Union, the House has added more members. In 1929, however, Congress passed the Permanent Apportionment Act, which limits the size of the House to 435 members. After the 2020 Census numbers were determined, those 435 members were divided among the states based on the total population of the country (a bit more than 331 million people).

That reapportionment gave six states additional seats and reduced the number of seats held by seven states. Texas gained two representatives, while California and New York each lost a congressional seat. As noted earlier, however, the Census Bureau made significant mistakes and deprived citizens in eight states of appropriate representation in Congress.

Another pathology associated with apportionment is that it is based on population totals that include noncitizens, including illegal aliens. In a nation where the population of both legal and illegal aliens now numbers in the millions, the sheer volume distorts congressional representation.

How bad is this distortion? In 2015, the Congressional Research Service issued a report on how apportionment would have changed after the 2010 Census if the 2013 estimated citizen population had been used, excluding aliens here both legally and illegally. According to the report, using citizen population only would have shifted seven congressional seats among 11 states. California, for example, would have lost four seats, while states such as Louisiana and Missouri would have each picked up a new seat.

Including the alien population in apportionment unfairly and unjustly alters political representation in the House and devalues the votes of citizens.

Some argue that the language in Section 2 that apportionment is based on the “number of persons in each state” means that aliens must be included in the apportionment calculation. However, the term “persons” has historically been interpreted in this context to mean an individual who not only has a physical presence, but also some element of allegiance to a particular place. That is why the Census Bureau, for example, does not include noncitizens who visit the U.S. for a vacation or a business trip in the population count, since they have no political or legal allegiance to any state or the federal government.

The Supreme Court has never ruled on the question of whether apportionment must include aliens under our Constitution.

Originally published by The Washington Times