A Diesel Shortage Is Spreading Across The U.S. – Currently, the United States only has 25 days of diesel supply in reserve. 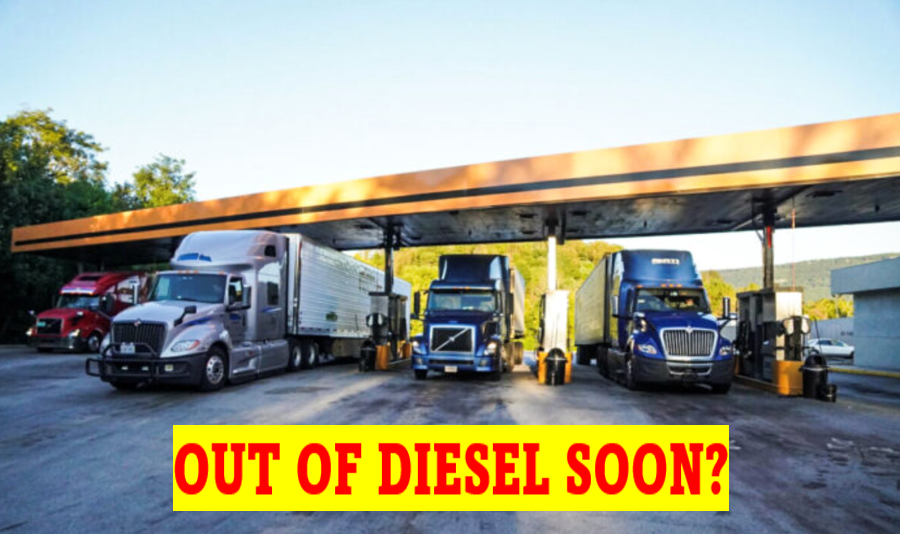 A Diesel Shortage Is Spreading Across The U.S.     – Currently, the United States only has 25 days of diesel supply in reserve.

A shortage of diesel fuel is spreading across the United States, with one company launching an emergency delivery protocol, requesting a 72-hour advance notice from clients to be able to make the delivery.

Per a Bloomberg report, fuel supplier Mansfield Energy wrote in a note to its clients that “conditions are rapidly devolving” and “At times, carriers are having to visit multiple terminals to find supply, which delays deliveries and strains local trucking capacity.”

U.S. diesel fuel stocks have been on a stable decline for months, reaching the lowest level since 2008 as of October. Currently, the United States only has 25 days of diesel supply in reserve.

Bloomberg noted in its report that the Colonial Pipeline has been fully booked to carry diesel fuel and other distillates to the East Coast, which should ease the supply pressure but it will take a while, with the first deliveries expected in early November.

Earlier this week, Goldman Sachs warned that the diesel shortage, which is not confined to the U.S. only but is spreading in Europe as well, will cause higher fuel prices this winter.

In the U.S., the bank said, underinvestment in refining capacity and refinery closures and operation disruptions have all contributed to the scarcity of refined oil products this year but especially diesel, Bloomberg reported.

“Refining constraints can create a sharp wedge between where crude and product markets clear, making policy management of crude supply less effective at controlling consumer prices,” the bank’s analysts wrote in a note.

Meanwhile, the scarcity of diesel has prompted traders to start diverting cargoes with the fuel that were originally bound for Europe, Reuters reported earlier this month.

Tanker tracking data showed that at least two tankers with some 90,000 tons of diesel and jet fuel that were initially bound for Europe were diverted toward the U.S. East Coast.