Of apps, data centers and the enormous energy required 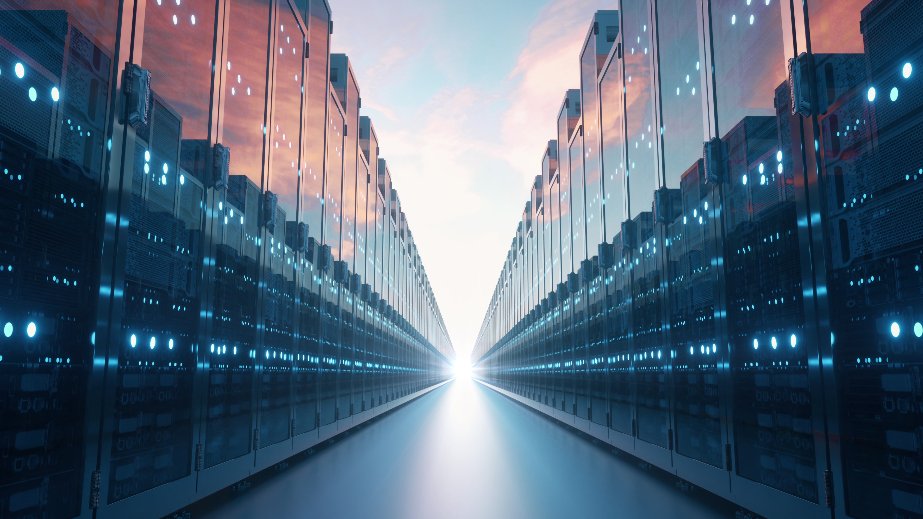 Of apps, data centers and the enormous energy required

This essay is sourced from the outstanding book, The Cloud Revolution by Mark Mills

Few of us can repair the engine of an automobile today, as many of us once could. What was a simple machine is now controlled by a series of computer programs broadly called Apps connected to one another. These are specially designed programs to do a certain thing in your car.

James Gleick in his 2011 book, The Information, attempted to describe today’s advance of programs or apps into a network of knowledge. He said: “It is not the amount of knowledge that makes a brain. It is not even the distribution of knowledge. It is the interconnectedness… a network is an abstract object and its domain is information.”

In 1938, well before the advance of computers, H.G. Wells in his book World Brain described that brain as a network. In 1962 the Council on Library Resources financed a study, “Libraries of The Future,” which also saw this brain as a network—a lattice not a hierarchy. While the adoption of the radio and then television was lightning fast, it would take 50 years before this vision of a network was realized with the development of the cell phone, smartphone and the internet.

That the internet subsequently transformed into an information infrastructure—one that uses communications networks—is epitomized by the arrival of an entirely new category of consumer product: the ”application specific” software program or “App.” As most people by now know, an App is a specialized software tool, instead of a general purpose form of software.

Are you surprised that the idea of an application-specific tool is itself an ancient concept. Consider the hammer. Visit any maintenance shop and witness enormous variety of application specific mechanical tools. Indeed, in total we have invented at least 7000 different types of specific hand tools—in effect each a mechanical App. The hand tool industry is a $16 billion a year global business. But after just one decade of existence there are at least 3 million different kinds of computer apps for the smartphone alone. This App industry is now a $70 billion annual business.

Global App downloads now exceed 100 billion a year and still increasing. Forty percent are games, but that category is declining as utility categories expand. We are in the early days of App growth for business, finance, utilities and productivity, food delivery, automotive, home and travel and healthcare.

To note only a handful of applications, they are available for interactive learning, for physicians the functional equivalent of a nursing assistant, to help farmers make commodity, irrigation and harvesting decisions. They have proliferated for construction contractors looking for equipment for building, for energy management and for consumers looking for advice on any number of products and services.

Each square foot of a data center uses 100 times more electricity than a square foot of any skyscraper. There are as we have noted many more square feet of the former than of the latter. This explains why data center firms talk about their buildings in terms of megawatts rather than square feet. Each is filled with thousands of refrigerator sized racks of silicon machines called servers, the physical core of the internet.

The energy cost to move one byte of computer code is minuscule, but the quantity of transistors put to work is astronomical. Artificial Intelligence (AI) is the latest wildcard in energy terms because it is the most data hungry and power intensive use of silicon yet invented. The world is on track to use a billion more AI chips. The amount of computer horsepower devoted to machine learning has been doubling every several months, much faster than Moore’s Law which says the number of transistors in an integrated circuit will double every two years.

If you enjoy accounting for energy, you will enjoy knowing that a single AI application, say to learn how to diagnose a specific pathogen, can consume more energy than 10,000 automobiles would in a single day.

There is something fundamentally revealed in the energy feature of the information infrastructure of today’s world. Advances in human prosperity invariably require more energy and yet the electricity required in our computerized world today has been completely ignored by the leftist idiots desiring to eliminate fossil fuels to create that electricity. Attempts to run the world on wind and solar will bring most societal activities to a halt producing as much damage as the increased cost of heating and cooling, keeping hospitals working and commerce churning. Spread the word, nearly everyone is unaware.