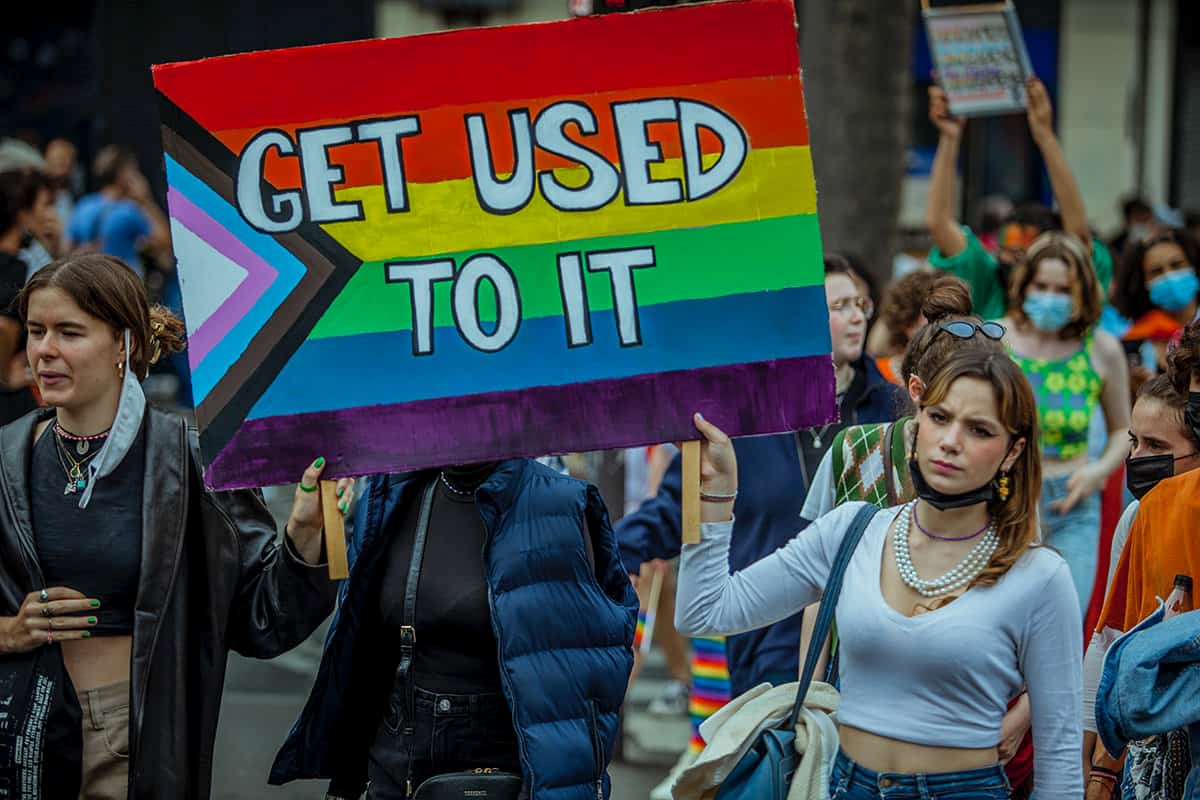 According to a lawsuit filed against the Idaho Department of Health and Welfare (IDHW), the agency has been using the Medicaid program to fund hormone replacement therapy for gender transitions.

One of the plaintiffs — identified as MH throughout the brief — alleges that he has been receiving feminizing hormone treatments since 2019. Now he and another plaintiff jointly want Idaho taxpayers to fund the removal of their male genitalia so they can pose as females.

Previously, the IDHW has been mute regarding its policies about whether they will fund gender transitions and hormone therapies. Agency Director Dave Jeppesen even noted earlier this year that the department has “no policy related to authorizing surgeries or hormone therapies for gender dysphoria and there are no current plans to implement one.” If MH’s claims are true, Idaho would join 25 states that fund this type of treatment through their Medicaid programs.

It is likely the IDHW assumed its policy for remaining neutral on the issue would prevail as the safest legal avenue for mitigating gender transition claims to the Medicaid system. However, providing approval for hormonal treatments opened the door to questions about why the department won’t fund more invasive medical procedures.

The complaint stresses how the department denied “medically necessary” care on the basis that it is cosmetic according to the Idaho Administrative Code. This is in spite of the fact the policy says it will only fund reconstructive surgery designed to “restore function of the affected or related body part(s),” thus excluding the prospect of adding new or removing functional body parts.

Contrary to claims made by the plaintiffs, the efficacy of using transition surgeries is far from settled. A 2020 report in the American Journal of Psychiatry (AJP) had to be corrected to reflect the fact that gender transition surgeries do not reduce the need for mental health counseling, hospitalization, or medications. If the whole argument is that sex changes preserve life because they prevent transgender suicides — as the complaint appears to assert —  then the updated findings of the report from the AJP suggest that this treatment is purely cosmetic and should not be funded under the program.

This case has the potential to open a new demographic of clientele interested in getting their free (that is, taxpayer-funded) gender transition procedures and treatments. Despite this being a policy that would receive much support from the healthcare establishment, it serves as yet another example of the medical community saddling patients with a lifetime of expensive therapies, medications, and surgeries to chase symptoms while ignoring the underlying cause of the disease.

What should upset taxpayers most is that the cost of the Medicaid program has already exploded in recent years due to the 2018 eligibility expansion. The lawsuit suggests at least one of the plaintiffs is a beneficiary of the expansion.

Should the verdict go against the IDHW, Idahoans can expect to fund gender transitions for all expansion beneficiaries. It is unclear how much IDHW is spending on hormone therapies and how many people are receiving them, but an unfavorable ruling would only add to the cost. The IDHW has not responded to a request for more information on this matter.

Idaho has faced a suit like this before, albeit against a different department. In 2019, the 9th Circuit Court of Appeals ruled that Idaho must pay for the gender transition surgery of Andree Edmo, an inmate incarcerated in the Idaho Corrections System for molesting a child. Legislators must do something to prevent taxpayers from having to foot the bill for such audacious requests.

In 2022, lawmakers attempted to make moves in this policy area. The Idaho House of Representatives overwhelmingly passed House Bill 675 to ban the gender transitions of children only to be stopped by anti-conservative leadership in the Senate. After a resounding win for conservatives in the May election and encouraging races shaping up for Republicans this November, it is likely that revisiting legislation on such matters would be possible once again in 2023.

Once the Legislature goes into session in January, lawmakers could push for legislation that clearly defines that the Idaho Medicaid program will not fund gender transition surgeries or hormones. Texas and Alabama are the only two states to explicitly ban spending Medicaid dollars on such procedures.

Idaho should work to join them by protecting Idaho tax dollars from abuse.