Biden Orders Troops from 25 States to the “Perfectly Secure” Border 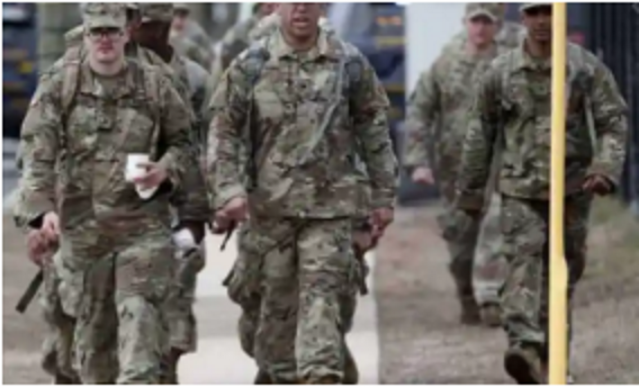 Biden Orders Troops from 25 States to the “Perfectly Secure” Border

The White House knows that the border is out of control. They are sending troops from 25 states to the border and keeping the troops there in place. However, these troops can’t stop illegal migrants crossing unless Congress authorizes it. Congress, so far, is authorizing troops to protect Ukraine’s border.

Does anyone think this is sane? If the GOP wins the election, and gets control of the Chambers, we believe they will authorize control of the border, but Biden will never allow it.

The Washington Examiner reported that President Joe Biden’s administration would send troops from 25 states and other territories to the border.

The border is a catastrophe. A Fox News article revealed a record number of migrants have died while crossing the border during the fiscal year 2022:

The total number of migrant deaths at the U.S. southern border fiscal year 2022 total 856 – the highest and deadliest ever on record.

The troops already at the border will remain in place:

Recently, we learned that the Democrat El Paso Mayor was pressured by Biden to not declare the flood of illegal migrants a national emergency. Obviously, Biden knows the border is a disaster.

Twenty terrorists were caught at the border last month. There is little doubt that our enemies are sending people to destroy us. Wake up, America. 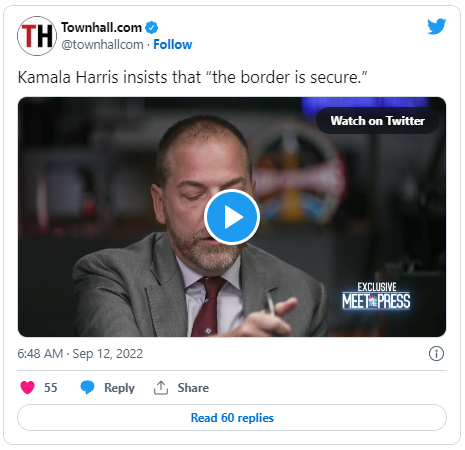 THE BORDER IS OPEN 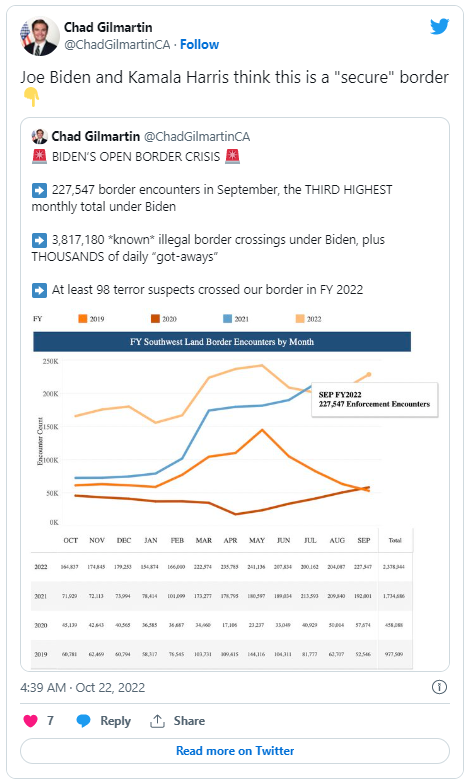 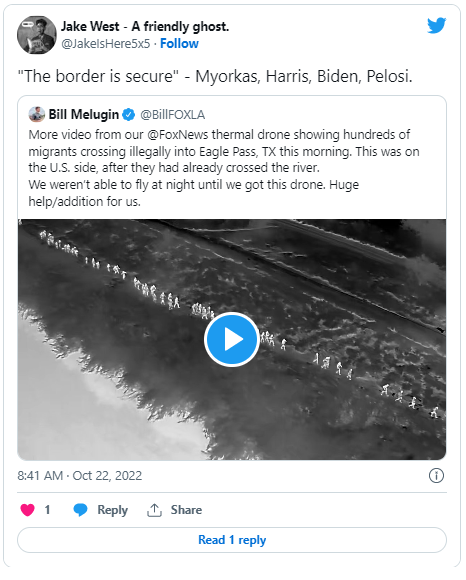 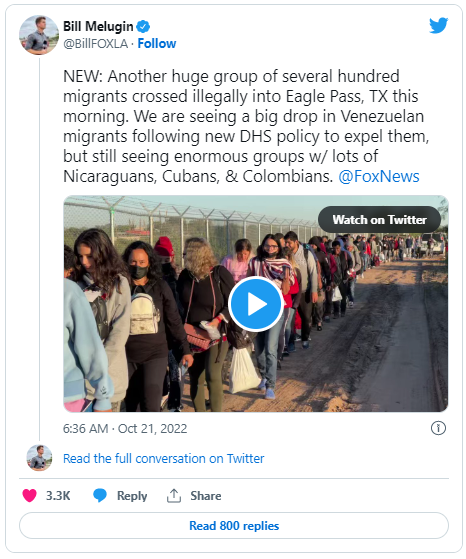 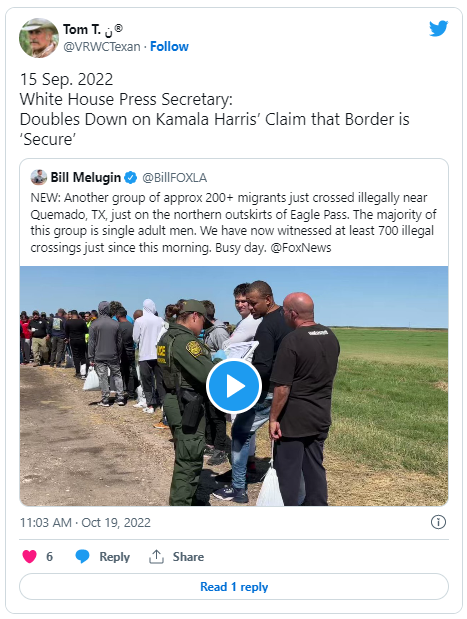