The True Craziness of the Phony Climate Change Narrative 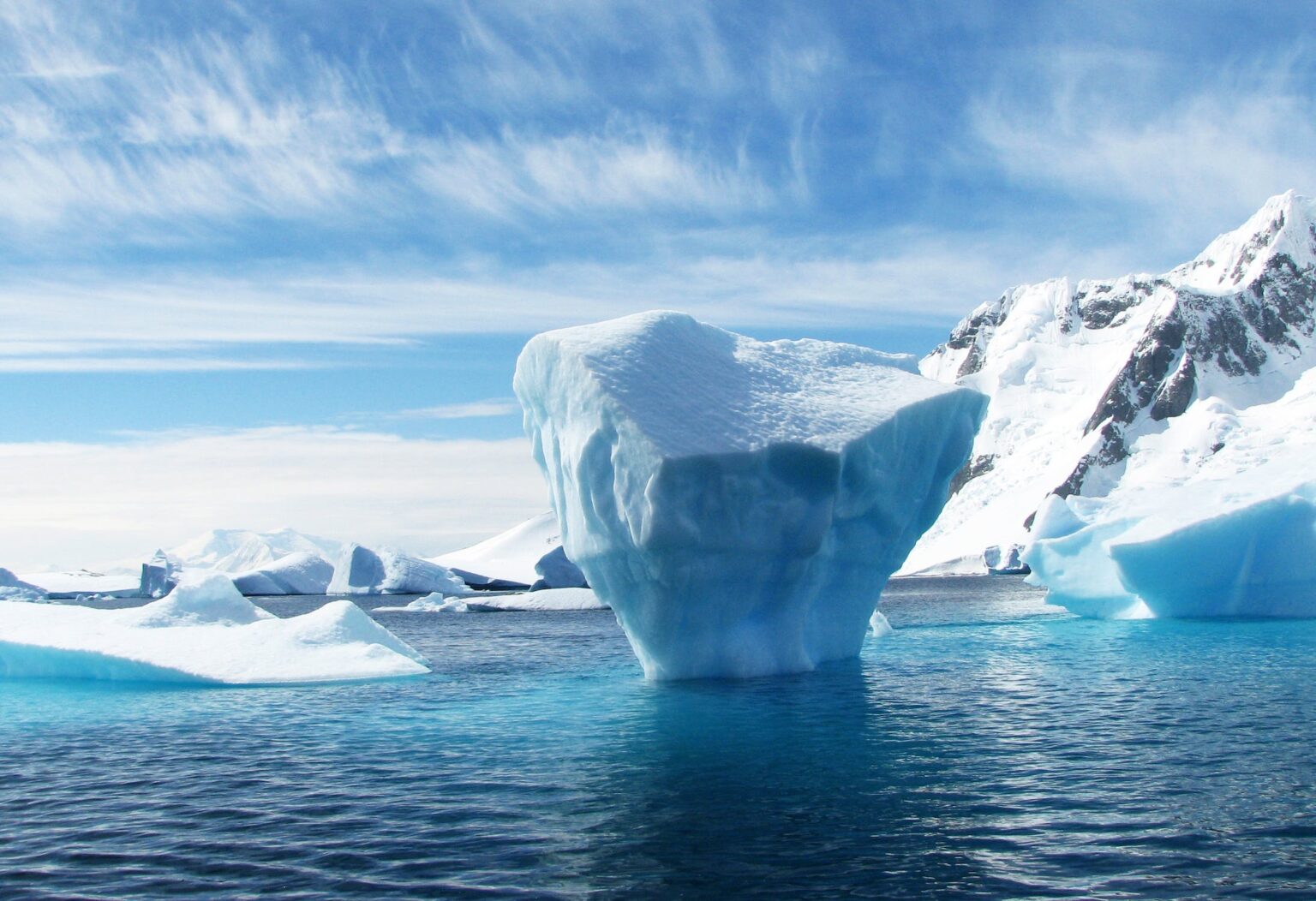 The True Craziness of the Phony Climate Change Narrative

Climate change activists have pulled all kinds of crazy stunts, recently.  Two activists were arrested for throwing tomato soup at van Gogh’s ‘Sunflowers’ painting in London.  They wore t-shirts that said “Just Stop Oil”.  It turns out that’s the name of a radical green group whose members are also gluing themselves to the road in Britain to stop traffic.  More green activists pulled the same stunt in France.  Back in Britain, another climate activist defaced an Aston Martin showroom with paint to protest oil production.  Another group there, Animal Rebellion, is damaging milk trucks and pouring milk out on grocery store floors to protest climate change.  They’ve also been occupying milk distribution facilities.  Turn on the TV and the craziness continues.  CBS Mornings blames the increasing number of overweight kids on climate change, saying rising temperatures keep them from playing outdoors.  Pretty crazy stuff, all around.

It’s really crazy that people still believe polar bears are disappearing because of climate change when, in fact, they are thriving.

It’s really crazy that people still believe Arctic ice is melting down to nothing when, in truth, Arctic ice is at the highest level in a decade.

It’s really crazy people go right on believing in the phony climate change narrative when the entire thing is built on data tampering.  In 2019, a court dismissed Michael Mann’s defamation suit against a scientist who said Mann belonged in jail for falsifying his famous 1998 ‘hockey stick’ graph purportedly showing an alarming spike in global average temperatures.  The scientist defended against Mann’s defamation claim by saying his own position was true and attempted to put Mann to his proof.  But Mann wouldn’t produce his underlying research in court, so the court dismissed his case.  The scientist was not the first to show Mann’s hockey stick graph is a hoax.  The flaws were well-known by 2003.

The latest instance of data tampering has to do with Arctic sea ice.  U.N. and NASA hide the data from before 1979 to make it look on charts like Arctic sea ice is disappearing.  But 1979 was a peak year.  There may be less ice now than in 1979, but there is more than there was 15 years ago – Arctic ice is at a decade high, as I mentioned earlier.  Also, there was very little ice in the Arctic 6,000 years ago BEFORE the burning of fossil fuels, which puts the nail in the coffin of the entire phony climate change narrative.

It’s really crazy to keep believing in the climate change narrative when green groups pushing the narrative have deep ties to the Chinese Communist Party and Russia, both of which would be only too happy to watch the U.S. commit energy suicide.  Why is it climate czar John Kerry isn’t being transparent about his ties to China and radical green groups here at home?  House Republicans have told Kerry to preserve his records, because there will be investigations if the Republicans take over the House.

It’s really crazy to take the climate change narrative at face value when the true agenda – Marxist redistribution of wealth at home and abroad – is plain for all to see.  Joe Biden just pledged $11 billion a year to send to poor countries supposedly to fight climate change.  His EPA just launched an ‘Environmental Justice’ office to dispense $3 billion in federal grants created by the recent climate legislation.  The money is going to poor and minority communities.  Plus we had a fresh reminder the climate change narrative is green on the outside but communist red on the inside from the Democrat Senate candidate in Wisconsin who repeated the sentiment the world needs to “stymie capitalism” to fight climate change.  Free enterprise is the “path to destruction”, he said.  So there you have it.  Climate change is just the fig leaf to justify giving all our money away and making sure the world never accumulates its current level of wealth ever again.

Finally, it’s utterly delusional for the Democrat Biden administration to force a green energy ‘transition’ on the country when solar and wind power are not reliable, cheap, or even environmentally-friendly.  The administration’s entire vision is at the whim of commodity prices for minerals like lithium which are rising, as I’ve pointed out in previous commentary.  It also makes us completely dependent on China, which has declared itself our enemy.

A forced green energy transition is a pipe-dream.  We need to stop this madness now and recognize fossil fuels are both necessary and here to stay, or we will be the ones crying over spilled milk.