WE JUST SCORED A BIG WIN! 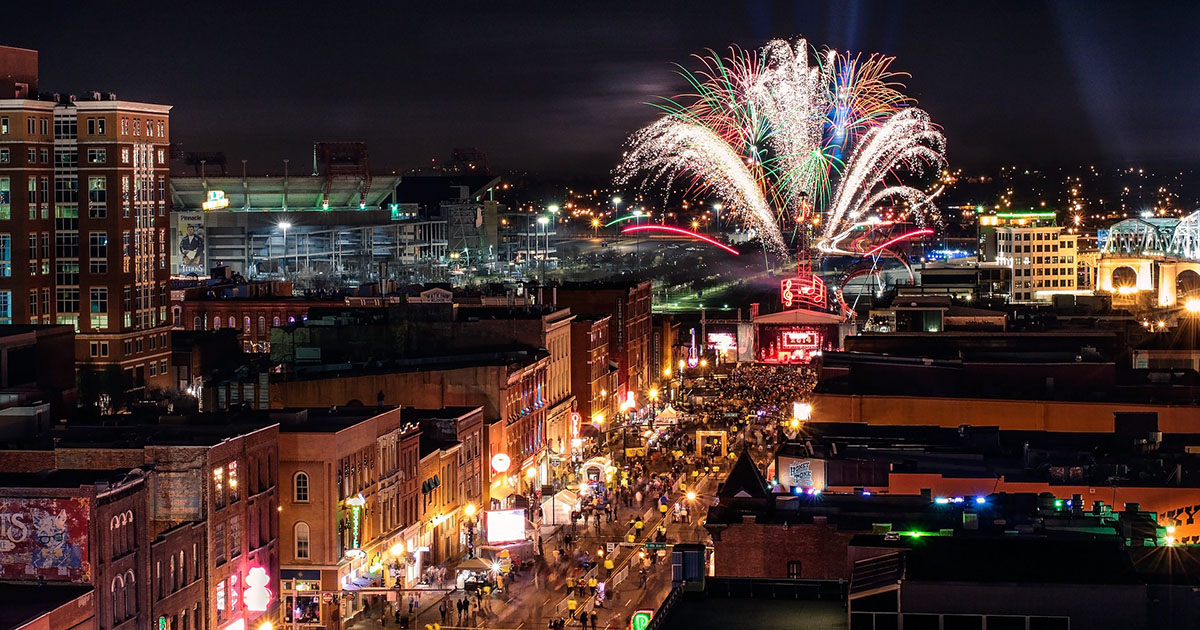 WE JUST SCORED A BIG WIN!

I’ve told you many times about the dangers of Smart Growth, a major part of Agenda 21 used in almost every city in the nation to control local development under the battle cry of SUSTAINABLE.

And I’ve warned you about non-elected regional councils that can include up to 10–15 counties – all forced to impose the same one-size-fit-all policies, all dictated by federal grants.

Well, just weeks ago a new scheme to greatly empower this system of change and control was introduced.

The plan, called RegionSmart, was developed by several of the usual players with the goal to end representative government, private property, and free enterprise.

The Bills were designed to create a “quasi-governmental and public entity.” To put that bureaucratic language into understandable English, the unelected Development District would work directly with private, non-governmental organizations (NGOs) to impose their private agendas – usually under the excuse of Climate Change fears.

These anti-private property, anti-free enterprise, anti-personal transportation forces would work in partnership with the unelected Development District to determine coordination of streets and highways, water supply, sewage, conservation controls, and land use patterns, to name just a few of the targets.

Once these RegionSmart Development Districts are in place, your elected representatives – which you chose to guide your community – would be shoved aside by those non-elected councils.

APC’s Vice President, Kathleen Marquardt, began to research the situation. She found that the RegionSmart plan is strongly backed by the nation’s richest and most powerful investment force, systematically grabbing up millions of acres of private land in cities and rural areas, to control how it’s to be used. That organization is called BlackRock. They are to be feared.

As Kathleen learned more of this outrageous scheme to completely change our system of representative government into a Green New Deal dictatorship, she began to pull all of the facts together. She then wrote a detailed expose’ revealing the danger.

Those dedicated activists in Tennessee then sent copies of Kathleen’s article to every single member of the Tennessee state legislature.

The legislators were shocked. They had no idea how evil this scheme was. Or the dangers it posed to their own ability to legislate the will of those who elected them.

The bill had already passed out of committee in both houses of the Tennessee legislature – on its way to a floor vote by the entire body. Almost immediately, the bill was pulled and stopped from further consideration.

Next, after witnessing what had happened in Tennessee, the Mississippi legislature also pulled the bill.

But, then a legislator in Tennessee attempted to add the RegionSmart bill to another piece of legislation and try to sneak it through.

He couldn’t do it – because APC’s activists were there – ready and waiting for him.

So, the RegionSmart scheme has been stopped! All because dedicated freedom fighters stood up and said no!

It’s a major victory, and Kathleen and I were so gratified when the leader of the activists from Tennessee sent us a letter stating, “We owe a large debt of gratitude to the American Policy Center and to the author of the article, Kathleen Marquardt.”

But we can’t just sit back and bask in the victory. These are powerful forces behind this scheme. They have spent a lot of time and money preparing it. They don’t intend to quit.

They will be back, more determined than ever.

APC needs to be ready. We need to reach activists in every state and assure that they are ready to take strong action immediately when the threat reappears.

Will you please stand by me with your most generous financial support possible for APC?

APC answered the call for help from the activist in Tennessee. Now we must stay strong to do it again and again across the country.

Together you and I can do this!