She says that although Idaho Governor Brad Little is touted to be a conservative, he in fact jumped on the bandwagon regarding Covid tyranny, distinguishing between “essential” and “nonessential” businesses and using an emergency order to institute a lockdown that lasted more than 200 days.

Emery emphasizes the important role that governors play in states, and says it’s crucial for citizens to keep a vigilant eye on what they are really doing, rather than just believing what the mainstream media say. 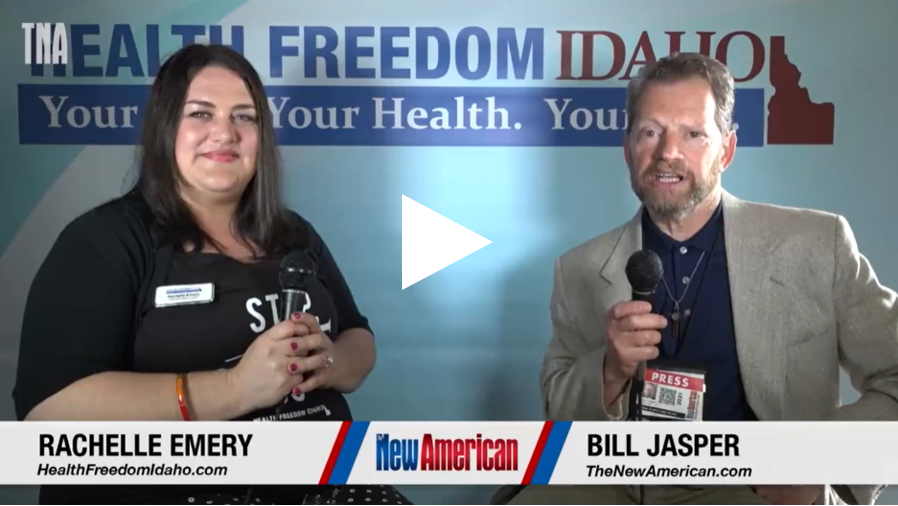