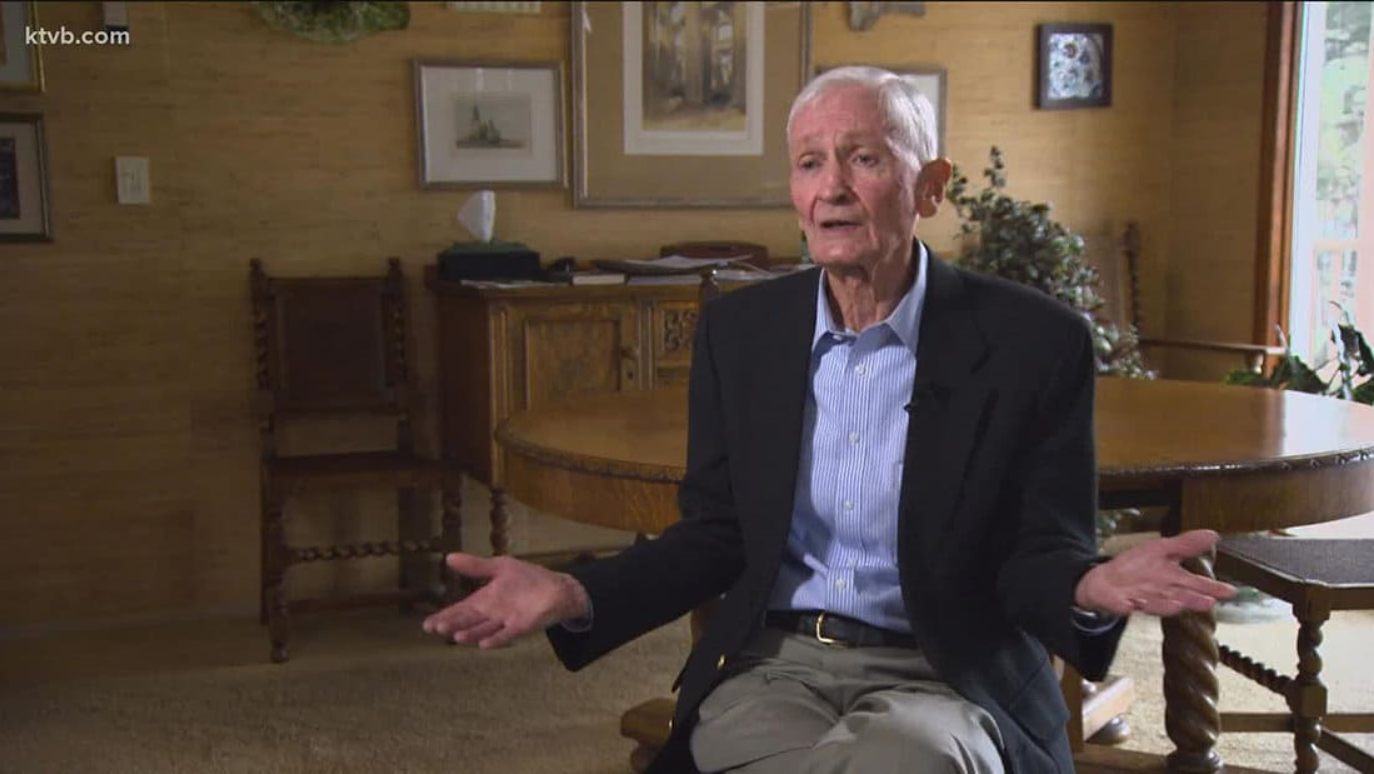 If his lecture was a firework, it was like a pack of sparklers.

Jones covered various definitions of CRT and offered some historical context for this particular branch of leftist theories. In the end, the audience was ultimately told that CRT is difficult to define and only tends to upset people and that we should be focused instead on “real problems” like giving more funding to government schools.

This is a familiar refrain for those who regularly read Jones’ media commentaries.

What might have been an enlightening and informative discussion of CRT ended up instead as a mild political sermon wrapped in a carefully cherry-picked history lesson.

Jones shared several examples of racist and exclusionary behavior that took place throughout American and Idaho history. He spoke of slavery and Jim Crow laws as well as massacres of Native Americans and discrimination against Latter-day Saints and Chinese and Japanese Americans.

These were injustices that actually happened in years past. We needn’t pretend they weren’t real. At the same time, they’re sometimes used to justify teaching students to condemn everything that came before us, even the good.

A tragic mistake that many make when studying history is to view the actions and attitudes of our forebears through the lens of our own time and hindsight. Too often we ascribe attributes of evil and ignorance to their actions as if we would or could have done better in the same situation.

However, Jones was insistent that CRT can be a useful method of teaching what he called “honest history” in order to ensure that such things “don’t happen again.” There was no mention of how many atrocities came at the hands of unchecked governments.

Jones also condemned the KKK, the Nazis and the Confederacy as sources of injustice but conveniently omitted similar criticism of left-wing ideologies.

He did find the courage to criticize those who take issue with government school curriculum that hyper-focuses on these misdeeds, implying that CRT’s critics simply don’t want to “feel bad.” Concerns over young minds being trained to despise everything that came before us were never considered.

Jones opined that the systemic influence of “our heritage of slavery” has led to disparate treatment under the law that led to the 2020 riots. It was interesting to hear a former AG describe these riots as “demonstrations that got out of hand.”

Likewise, it was eye-opening to hear Jones state that he “might have joined them” under slightly different circumstances. Quite an admission for a political commentator who sees extremism in anyone who doesn’t share his ideological purity.

Jones was adamant that people currently pushing back against CRT and other “critical” social justice theories being taught in our public schools are largely imagining things. He maintains such indoctrination couldn’t take place in our public schools due to popularly elected school boards.

In the end, the audience was led to believe CRT is as elusive as Bigfoot in our institutions of learning. At the same time, it’s necessary to help us see the institutional racism that its proponents say still surrounds us.

Jones is an engaging speaker with a deep affection for the Magic Valley where he was raised. Sadly, his presentation on CRT did more to promote his favorite flavor of politics than it did to calm the controversy surrounding the promotion of CRT.