Congress Considering Police-federalization Bills, Could Pass Them After Midterms 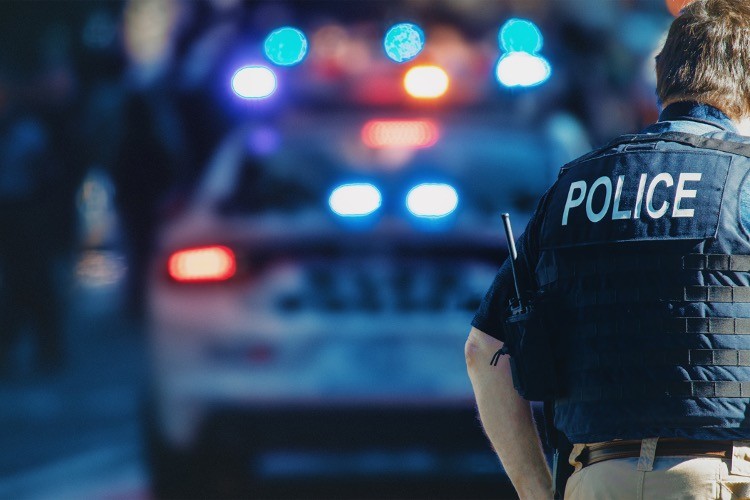 Congress Considering Police-federalization Bills, Could Pass Them After Midterms

Congress is considering several radical bills that, if enacted, would be significant steps toward the federalization of local police in the United States — severely threatening liberty.

On September 22, the House voted 360-64 in favor of H.R. 6448; 153 Republicans voted in favor of this bill despite its radical and unconstitutional nature. H.R. 6448 now goes to the Senate for consideration. The Senate is currently on recess, but it will return for an “extremely busy” lame-duck session after the midterm elections and could consider H.R. 6448 during this time.

H.R. 6448 would expand federal grants to local law-enforcement agencies with fewer than 125 officers. Under the bill, these grants would be required to be used only for specific issues, such as de-escalation training, “victim-centered training,” signing bonuses for new hires, and retention bonuses to lower the number of resignations. While some of the funds may be used for needed or wanted police equipment, training, and retention programs, the grants are still inappropriate because the Constitution makes no provision for funding local law enforcement.

Furthermore, federal funds always come with strings attached, which are in turn used by the federal government to “mold” or govern the conduct of local law enforcement in order to meet unconstitutional and arbitrary “federal standards.” This is paramount to a gradual federal takeover of local police departments, sheriffs’ offices, and other local law-enforcement agencies. Ultimately, H.R. 6448 would strengthen the federal government’s stranglehold over local police departments, further reducing their independence.

Three other radical policing bills are also being considered. These are:

Federal involvement in local police is dangerous; it makes the latter dependent on the former, thus allowing the federal government to insidiously take over local police departments. This is a major step toward federalized police.

Many Republicans threaten local police autonomy just as much as leftist Democrats. Many Republican congressmen voted for one or more of the above bills, and several prominent Republicans have supported federalized police in the form of the FBI. Furthermore, the House Republican “Commitment to America” campaign platform calls for radical police-federalization measures, most prominently having the federal government indirectly hire 200,000 local police officers.

Local police and county sheriffs are the key to protecting citizens against tyranny — they were at the forefront of nullifying state and federal Covid/vaccine mandates, and they also have protected against state and federal gun-control measures. In countries with federalized police — such as Canada, China, and the socialist-run European countries — nothing is stopping the central government from violating people’s God-given rights.