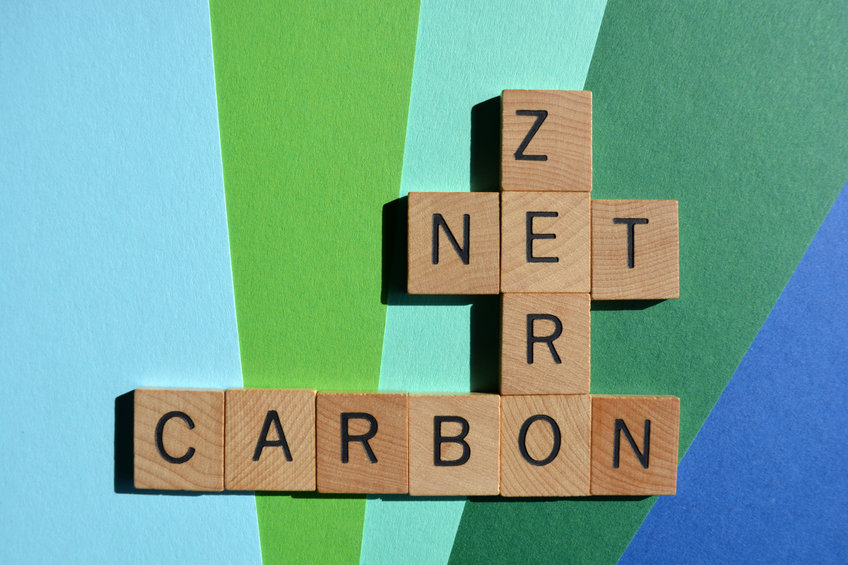 Several states and a significant number of electric utilities have committed to decarbonization goals. Net zero emissions is the term most generally used when expressing these goals. Of course, decarbonization is a totally false term. It actually means no carbon dioxide emissions, but as always, the term carbon is scarier as most folks relate it to soot. Actually, to all the global warming alarmists, which today includes our entire new federal government, net zero emissions means:

This definition means that greenhouse gas emissions are permitted as long as any emissions are removed from the atmosphere either naturally such as in forests, or carbon capture and sequestration. This concept of net-zero is dishonest because the processes for removing CO2 from the atmosphere are either not possible to measure or not actually doable.

Some utilities have established 100 per cent decarbonization goals. This means they must rely entirely on wind, solar, hydro and nuclear for their generation of electricity. But hydro is limited to a few states where there are existing dams, while nuclear is being phased out under pressure from powerful anti-nuclear groups.

There is also biomass, mostly wood, being used. It is debatable whether this actually reduces carbon dioxide (CO2) emissions. It assumes that CO2 released by burning biomass will be recaptured when trees or plants are grown to replace those that were burned. A big business has grown up in the United States harvesting trees and plants to make wood pellets or charcoal briquettes to ship off to treeless areas of Europe where they claim a reduction in CO2 emissions.

Relying on wind and solar for 100 percent of electricity is a high-risk gamble. Without adequate storage, which to date is impossible, the use of natural gas is required. My co-author of our 2020 book, A Hitchhikers Journey Through Climate Change, Terigi Ciccone and I have coined an electrical energy rule of thumb which simply states:

“All wind and solar power on an electric grid must be backed up with an equal or greater amount of fossil fuel power running on standby 100% of the time in order to maintain grid equilibrium when the wind does not blow or the sun does not shine.”

The Green New Deal rules do allow the use of natural gas if all the CO2 that is emitted from the combustion process is captured and sequestered. The burning of natural gas, which is methane (CH4), produces CO2. Unfortunately for the Green New Dealers, capturing CO2 from a fossil fuel power plant results in the derating of the plant by around one third. In other words, a plant rated to produce 300 megawatts (MW) becomes a plant able to produce only 200 MW.

This is the result of having to use one third of the plant’s power output to run the equipment required to capture and compress the CO2 so it can be transported and sequestered underground. This is further complicated as even more power is required to capture the exhaust from the compression equipment because its exhaust stream contains less CO2 making it more difficult.

Strangely, were natural gas to be kept in the ground by eliminating hydraulic fracturing it would be impossible to reach any zero-emission goal. Europe has considered using hydrogen fuel cells to replace natural gas but the problems brought forth were it to be tried, dwarf those we have discussed.

In the face of all the physical problems with wind and solar energy on our nations’ electric grids, more than two dozen states have mandated that all electric utilities obtain a portion of their energy from renewable sources, which is what they call wind and solar. They have been increasing these percentages every few years. Some states are stating that 100% of their energy be CLEAN by 2050. All of this is absurd and impossible. We hope the nation and its states will come to their senses before brownouts and blackouts become the order of the day.

Note: Significant portions of this article have been excerpted from the 2020 book, THE LOOMING ENERGY CRISIS: Are Blackouts Inevitable, with permission of the author Donn Dears. It is highly recommended by this writer.