Planned Parenthood To Offer Abortions Out Of An RV 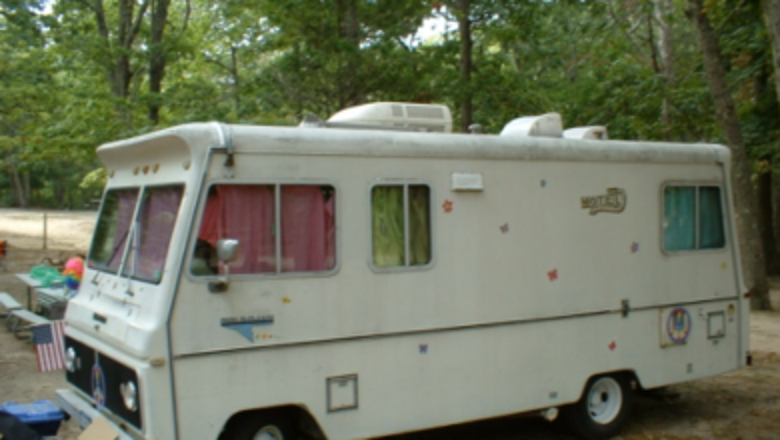 Planned Parenthood To Offer Abortions Out Of An RV

Planned Parenthood will offer chemical and surgical abortions out of an RV along the Illinois-Missouri border, according to NPR.

The organization’s first mobile clinic will offer chemical abortions later this year and expects to perform surgical abortions by 2023, according to NPR. The RV will operate on the Illinois side of the state border, where abortion is legal until the point of viability, which is generally determined to be around six months; Missouri only allows abortions in medical emergencies.

“Our goal is to reduce the hundreds of miles that people are having to travel now in order to access care…and meet them where they are,” Yamelsie Rodriguez, president of Planned Parenthood of the St. Louis Region and Southwest Missouri, told NPR.

The RV will have a small waiting area, restroom, laboratory and two exam rooms, according to NPR.

The Supreme Court overturned Roe v. Wade June 24, ending a 50-year precedent that struck down most abortion restrictions throughout the first six months of pregnancy. Missouri and other Republican-dominated states quickly imposed abortion restrictions that were considered unconstitutional under the Roe precedent, and abortion clinics have rushed to offer the procedure near the borders of these states.

Planned Parenthood built a massive abortion clinic in 2019 just across the state line from St. Louis for women seeking abortions that were illegal in Missouri and expects to see 14,000 women there annually, according to NPR. The new mobile clinic aims to reduce driving time for some women traveling out of state for abortions.

Planned Parenthood did not respond to the Daily Caller News Foundation’s request for comment.