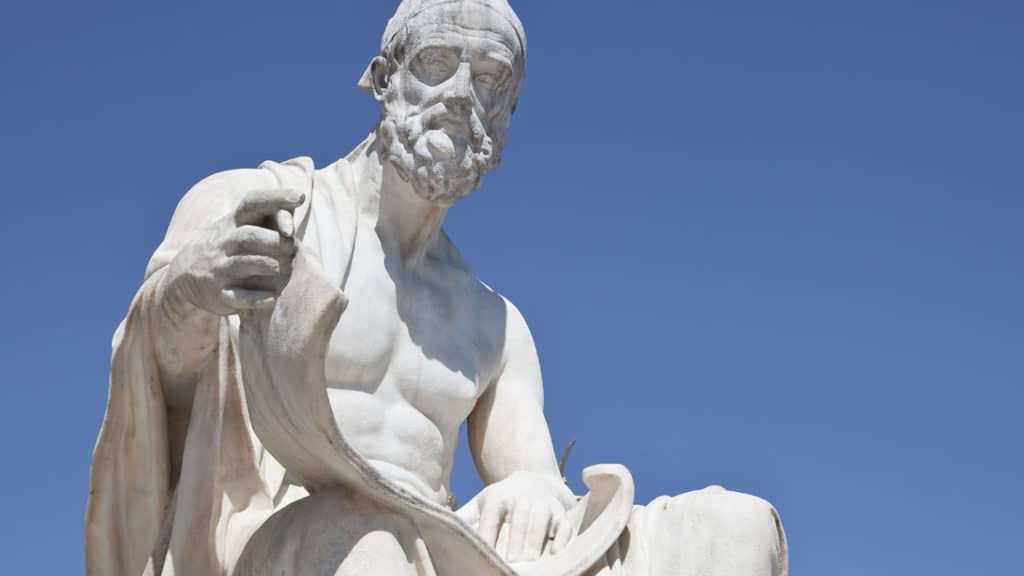 Several Supreme Court justices—most consistently Clarence Thomas—describe themselves as “originalists.” In a prior Epoch Times column, I answered the question, “What is Originalism? I wrote:

“Although originalists disagree among themselves over some details, they share one core belief:

Without the discipline of originalism, judges can, and do, inject their own preferences into the Constitution. In other words, they become unelected lawmakers.

Occasionally we are not certain about the exact meaning of a constitutional phrase. In such cases, even originalist judges must exercise discretion. But that discretion is narrower than the free rein assumed by non-originalist judges.

James Wilson was one of our leading Founders. In a lecture at what is now the University of Pennsylvania, he made the following observation:

“Every plausible notion in favour of arbitrary power, appearing in a respectable dress, is received with eagerness, protected with vigilance, and diffused with solicitude, by an arbitrary government.”

The truth of his comment is shown by the plethora of professors who pander to arbitrary, centralized power. Because the Constitution controls and limits power, they often spread nonsense about the Constitution. And sometimes it’s nonsense on stilts.

One illustration of nonsense on stilts is the claim that originalism was a partisan political idea cooked up by conservatives during the Reagan administration. The truth is that, although the label “originalism” is new, the idea it represents is very old.

Originalism has been the standard way for interpreting most documents for centuries.

The ancient Greek historian Polybius (c. 200–118 BCE) described a legal dispute where a key issue was the meaning of the word “abduction” in a particular law. When a party to the suit argued that a suggested interpretation “was not the intention of the lawgiver,” the magistrate allowed the party to explain why. Although the magistrate ultimately ruled the other way, the takeaway from the case is that the magistrate recognized the controlling force of the “intention of the lawgiver.” (Polybius, “Histories” 12.16.9).

Another example: The Byzantine-Roman Emperor Justinian (527–565) ordered that Roman law be codified—that is, organized in a more usable form. The result, the Corpus Juris Civilis, is the foundation of modern European and Latin American law. The Corpus Juris also has influenced our Anglo-American common law in numerous ways.

A passage in the Corpus Juris, based on comments by a leading third-century commentator, explains how to interpret certain contracts: The reader is to consider both the words of the contract and the mens convenientium—that is, the intention or understanding of the parties. (Justinian’s Digest, 2.14.7.8.) The passage gives an example that shows how testimony of intent can alter the apparent meaning of the words.

Unlike Greek and Roman legal systems, the English legal system was the direct ancestor of our own. For English lawyers and judges, the guide for interpreting legal documents was “the intent of the makers”—that is, the understanding of the parties.

If an English judge had to determine the meaning of a phrase in a contract, he asked, “How did the parties to this contract understand this phrase? And if the evidence isn’t clear on this point, what was their most likely understanding?”

Similarly, if the disputed language appeared in a parliamentary statute, the judge asked, “How did the Members of Parliament who voted for this law understand the phrase? Or, if the evidence isn’t clear on this point, what was their most likely understanding?”

This is pure originalism. And it was in full flower 500 years ago, if not earlier. In a 2007 scholarly article, I explained how it worked in practice (pdf).

This is a good place for a related observation: Many people confuse originalism with textualism. They are not the same thing.

Originalism is applying a document according to how its creators understood it. Textualism is a particular way of achieving that result. Textualism sometimes is appropriate and sometimes not.

Textualism means searching for the parties’ understanding from the text of the document only. A textualist does not consider outside evidence, such as prior history or testimony about what the parties intended.

Whether to consider outside evidence in a particular case is an age-old problem. It arises in many areas of the law: Thirty years ago, I examined the issue in a book on land conveyances—“Modern Law of Deeds to Real Property.”

A much more famous commentator, the late Justice Antonin Scalia, pointed out that individual members of Congress and staffers often try to skew interpretation of a pending bill by injecting their own ideas into the legislative history. Therefore, Scalia argued, when reading modern federal statutes, we should ignore legislative history and examine only the enacted text.

In other cases, however—including constitutional interpretation—outside evidence often is quite reliable and worth considering. So in constitutional interpretation, it’s not a good idea to be a pure textualist. The English jurists had a Latin maxim that said, “Qui haeret in litera haeret in cortice”—“Whoever sticks to the letter, sticks to the bark.” This means that reading the text gives you only a superficial understanding of the document. You need to look at the context as well.

In Caton, the state constitution’s “makers” were the legislature that adopted it. However, the “makers” of the U.S. Constitution (as the Founders made clear) were the state ratifying conventions that converted the Constitutional Convention’s recommendation into the supreme law of the land.

In 1803, after the U.S. Constitution had been in effect for 14 years, the Supreme Court decided the famous case of Marbury v. Madison, with Chief Justice John Marshall writing for a unanimous court.

In other words, the methods applied by “progressives” are the new, partisan inventions. Originalism is the standard bequeathed by the ages.

This essay was first published in The Epoch Times on September 14, 2022.