The Gates Foundation is Researching How to Manipulate You Into Taking ‘Future’ COVID Vaccines. …INCLUDING USING HARD CASH. 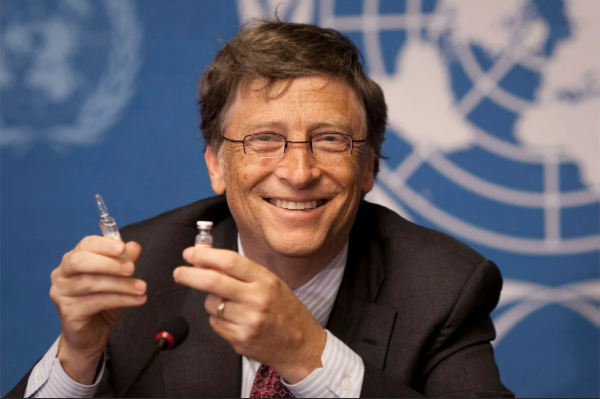 The Gates Foundation is Researching How to Manipulate You Into Taking ‘Future’ COVID Vaccines.  …INCLUDING USING HARD CASH.

The Bill and Melinda Gates Foundation is now funding studies on how to best manipulate people to receive “future” COVID-19 vaccines – including “targeted” messaging and financial compensation – despite studies continuing to show links between the vaccine and myocarditis.

Released on August 11th, researchers carried out a “narrative review of studies on interventions to address measles and human papillomavirus vaccine hesitancy” to cross-apply the lessons learned towards future vaccines. 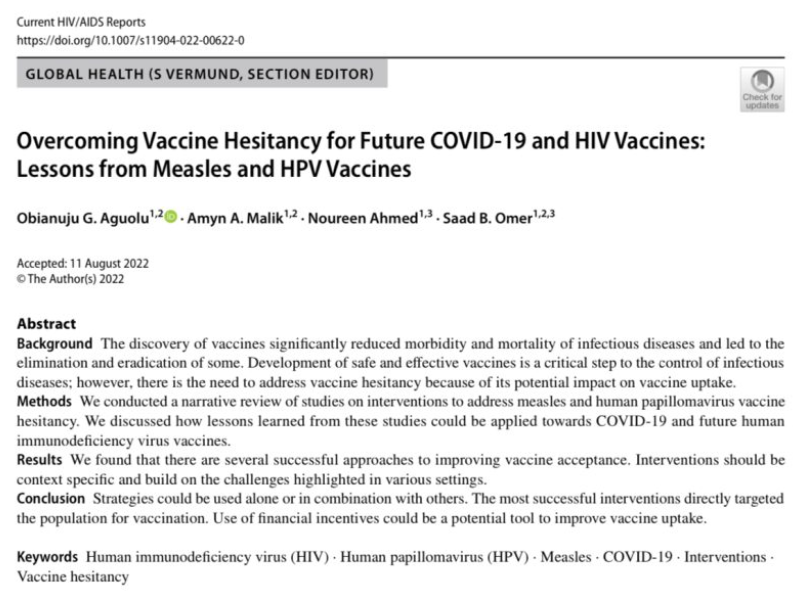 “Use of financial incentives could be a potential tool to improve vaccine uptake,” continues the paper, which drew its analysis from a review of over 150 scientific articles.

“Message framing is a powerful tool for vaccine promotion; however, messages should be carefully framed and should be targeted to the population of interest. Financial incentives, free-of-charge vaccines, and use of vaccine champions should be considered in future vaccine promotions as they were successful in increasing both measles and HPV vaccine coverage rates,” concludes the study, which also advocates implementing vaccine programs in “schools, universities, or healthcare settings to target adolescents and/or adults.”

The study comes amidst a roll-out of advertisements focusing on myocarditis in children, which studies have repeatedly demonstrated to be a side effect of the  COVID-19 vaccine.

MUST READ:  Study Reveals Masking Kids In School Made ‘No Significant Difference’ In Stopping COVID Spread.

”Suri had a bad stomach ache that turned out to be myocarditis, a serious inflammation of the heart. Our multidisciplinary pediatric critical care team worked to regulate her heartbeat – and got her back to feeling like herself,” explains the video’s caption.

The advertisement follows an American Heart Association report acknowledging that the “risks in younger people and after sequential vaccine doses are less certain” concerning myocarditis.

The link is especially pronounced in young men, as the study found:

In addition to the potential drawbacks of receiving a COVID-19 vaccine, other studies have demonstrated that the product doesn’t confer immunity as well natural antibodies or as promised by the pharmaceutical companies manufacturing the vaccines.